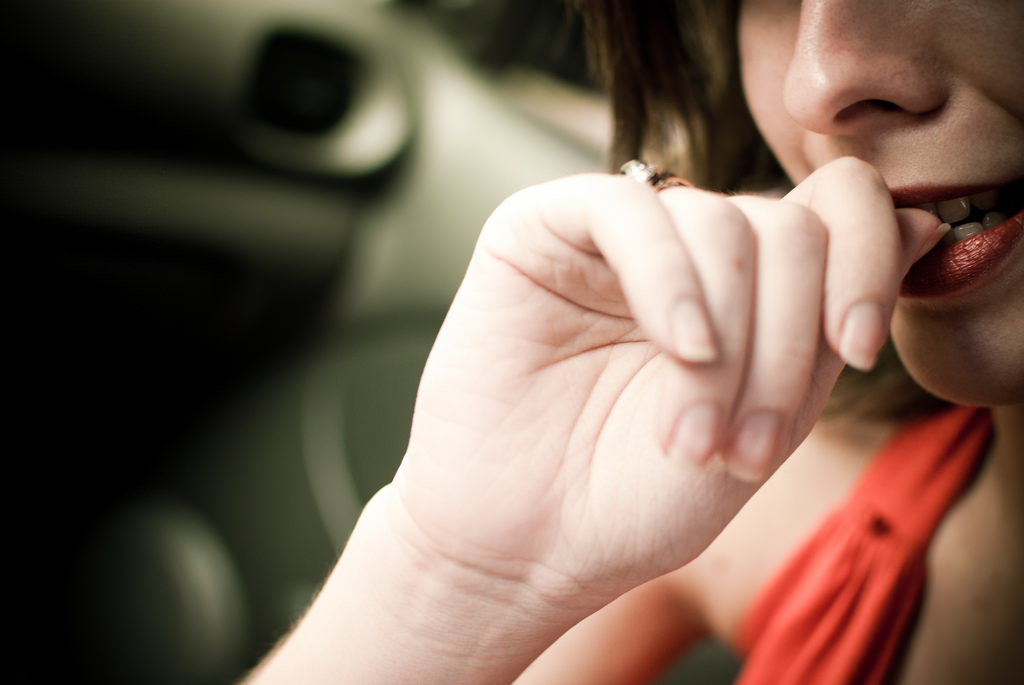 Worried mamas, everywhere, listen up: scientists have discovered that being neurotic may actually help you live longer. Got that? Stop worrying about whether your worrying is killing you. It’s not; in fact, it may actually be helping you (to an extent), according to new research from the UK.

Scientists at The University of Edinburgh surveyed more than 500,000 adults ages 37 to 73, asking them various questions about their neuroticism and about their perceived level of health. Questions to determine overall neuroticism included: “Would you call yourself a nervous person?” “Do you worry too long after an embarrassing experience?” “Are you ever troubled by feelings of guilt?”

During the six-year study period, about 4,500 of the participants died. It was later found that those who rated their health as “poor” and whom had the highest levels of self-reported neuroticism were the lesser likely to die.

Researchers theorize that neurotic people may outlive others because they are more likely to go to the doctor when something seems wrong.

Of course, if your neuroticism turns into chronic stress, the above benefits don’t apply. Research has consistently shown stress to be a major cause of illness, and this University of Oregon Study found that stress actually correlates to a shorter life span.

So go on with your neurotic self; just don’t let it consume you.

Are you a worrier? Tell us in the comments below.