If You’re 33 or Older—Yes, You Really Are Turning into Your Mother, Science Says

When you look into the mirror do you see your mom starring back? If you’ve already hit your early thirties, there’s a pretty good chance you’re turning into your mother.

A new study conducted in the United Kingdom by Dr. Julian De Silva found that 33 is the prime age when women start acting like their moms. (For men, the magic age when they started mimicking their dads was 35.) The study looked at the age when adults started to adopt similar behaviors as their parents, like using the same sayings and watching the same television shows. 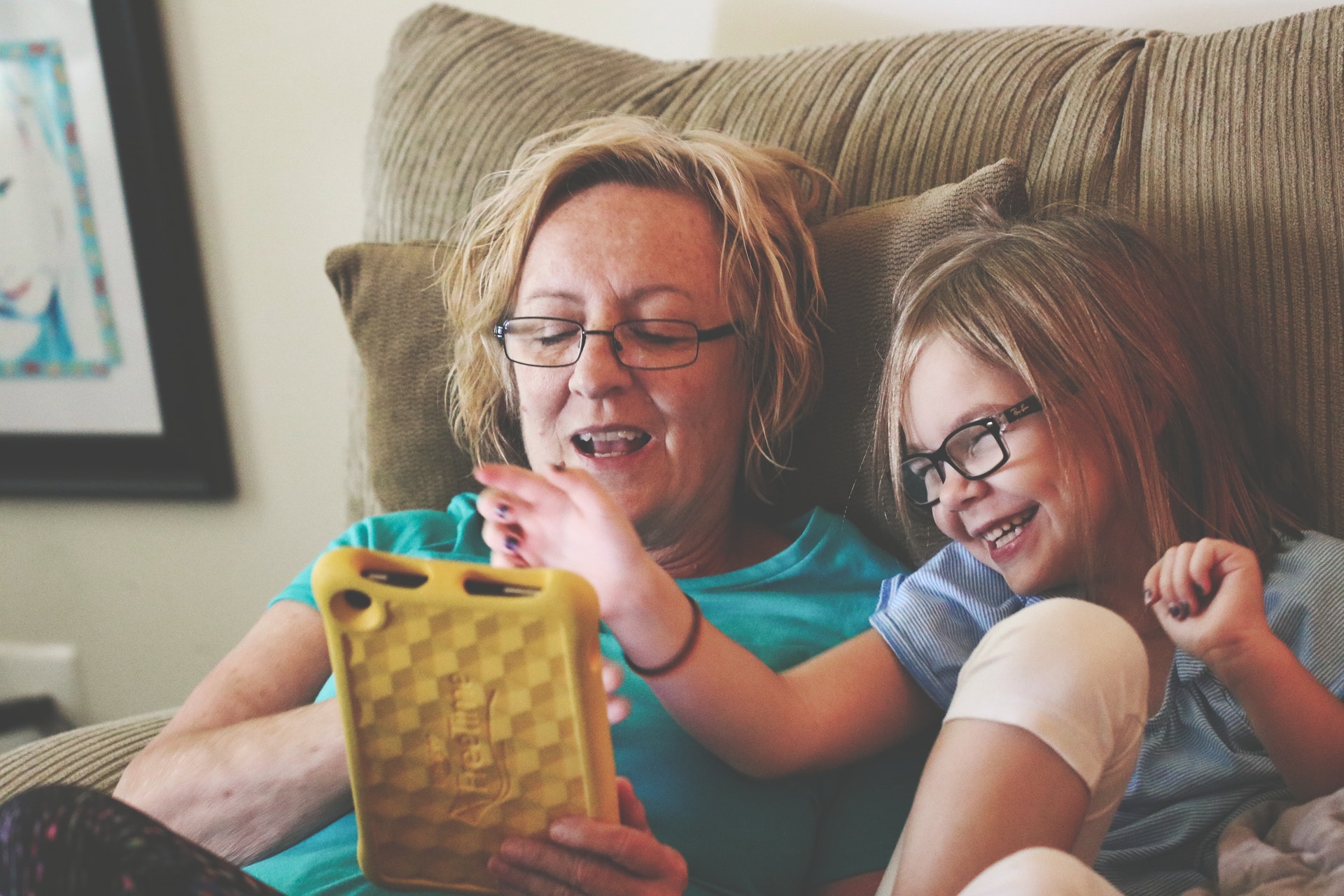 After surveying over 2,000 people about when they began to feel and act more like their parents, De Silva found that 52 percent of women said they started acting like their moms between 30- and 35-years-old. Twenty-six percent said they took on their mom’s characteristics between 35 and 40, while 10 percent claimed it wasn’t until 40 to 50 that they began resemble their moms.

“We all turn into our parents at some point in our lives – and that is something to be celebrated,” he said. “Becoming parents is the main trigger and lifestyle factors are also important.”

Are Moms with More Kids Stressed Out More Than Other Moms? Actually…

Red Tricycle > Parenting > Adulting 101 > If You’re 33 or Older—Yes, You Really Are Turning into Your Mother, Science Says