No, It’s Not Mom Brain—It’s Probably the Heat

Recent research may have found that people can’t think straight during heat waves. Okay, okay. So this is kind of one to file under, “Duh. We already knew that.” But now there’s scientific proof that it’s not just the elderly and very young who are at risk from extreme heat.

As if you hadn’t noticed, much on the country is (or recently has been) under a heat wave. With East Coast highs in the 90s and Southern California temperatures in the triple digits, you’re not alone if you’re feeling the heat. 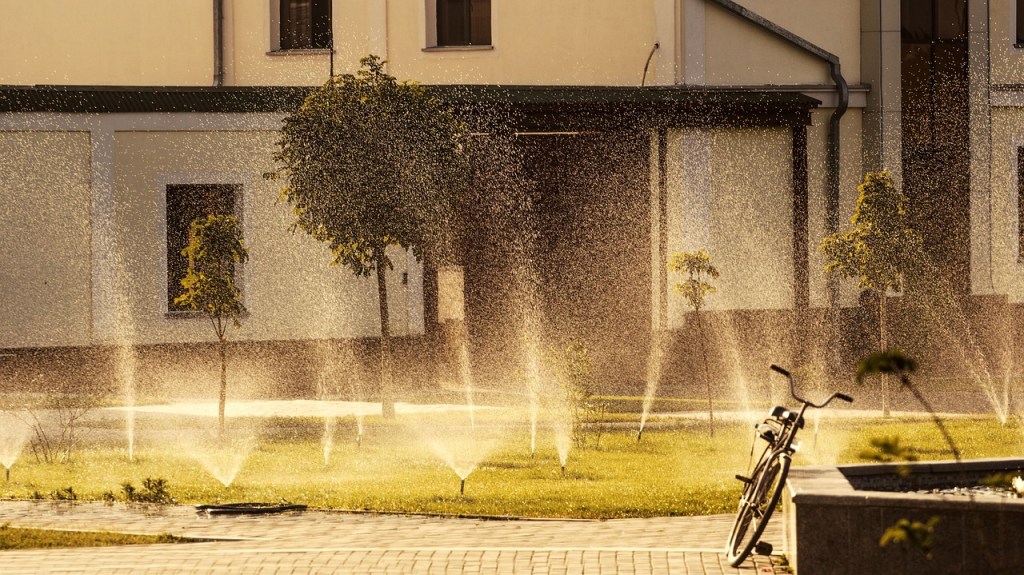 So what does science have to say about how heat affects out ability to think? Researchers at the Harvard School of Public Health looked at how super hot temps impacted 44 Boston-area students in their late teens and early 20s. Just over half of the students lived in housing that came with AC. The other students had to tough it out in un-air-conditioned buildings.

The participants took tests on their smartphones immediately after waking up for 12 consecutive days. During that time, five days were considered heat wave-worthy weather. As it turns out, the students without AC didn’t do as well on their tests as those with AC on those heat wave days. In other words, those who had to sweat it out didn’t have cognitive function as sharp or quick in comparison to the participants who slept in a nice cool home.

So what does this mean for you? If the mercury is rising and you’re suddenly super-forgetful, you can definitely blame the heat!

If You’ve Ever Thought You Had Mommy Brain, Check This Out