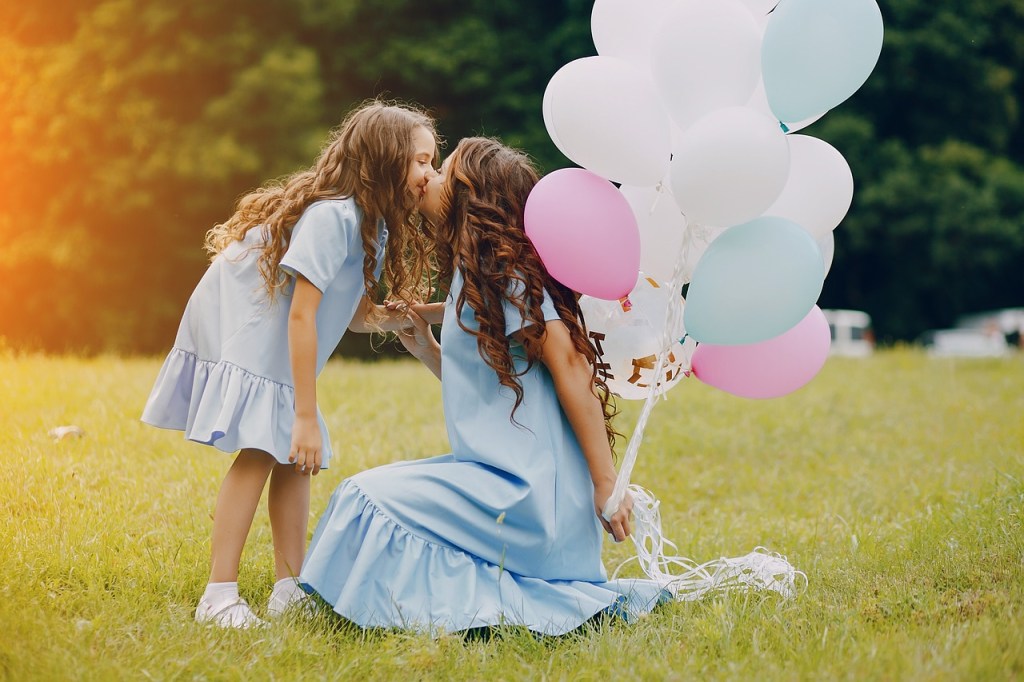 You may not always like to admit it, but you are just like your mother. Well, at least when it comes to matters of the heart. According to new research, daughters take after their mothers when it comes to emotion.

A new study published in The Journal of Neuroscience found that the part of the brain responsible for regulating emotions is more likely to be passed down from mother to daughter than mother to son or father to son or daughter. While the study was conducted to determine why depression and mood disorders were commonly passed from mother to daughter, the takeaway is that women are more likely to understand and relate to their mother’s feelings than anyone else’s.

“We joke about inheriting stubbornness or organization—but we’ve never actually seen that in human brain networks before,” lead author Fumiko Hoeft Of University of California told Scientific American. “[This research] was a proof of impact.” While you might not love the idea of growing up to be your mom, the upside is that you have someone in your life who understands exactly what you’re going through emotionally and that’s a pretty priceless bond to have, especially once you become a mom yourself.

Is your mom your best friend? Share your own mother-daughter bonding moments in the comments below.