Scientists Create a Super-Banana That Could Save Thousands 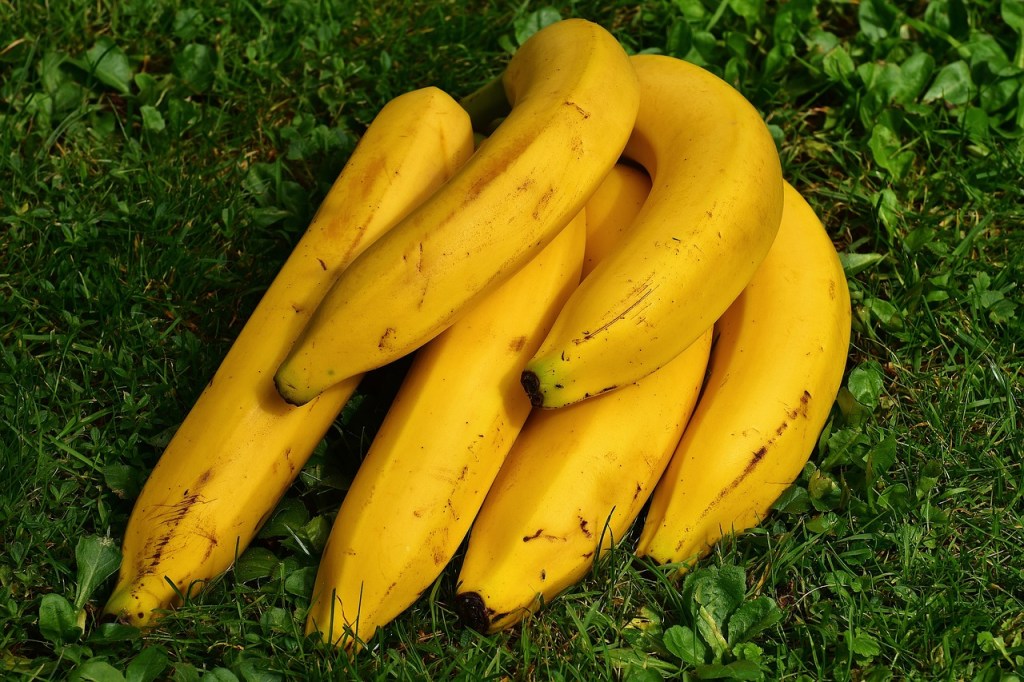 There’s a new banana coming to town, and it’s more than just a yummy snack for your little monkeys. The so-called “super-bananas” were created to be high in pro-vitamin A and made with the goal of saving hundreds of thousands of children who die from vitamin A deficiency every year, particularly in East Africa.

The “biofortified” bananas were created by mixing the genes of a New Guinea banana with the traditional Cavendish banana we’re all used to packing in our kids’ lunches. The former has a high vitamin A content but the trees only produce small bunches; the latter has a lower vitamin content but a high yield.

The new-and-improved banana has double the vitamin A content of traditional bananas, so much so that the flesh of it is actually orange in color as opposed to the creamy hue we’re accustomed to seeing. 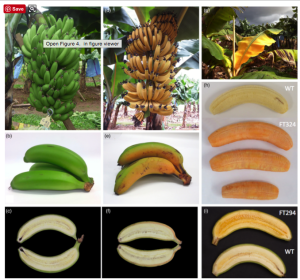 The research was funded by a grant from the Bill and Melinda Gates Foundation, according to Newsweek magazine. Up to 750,000 children die from vitamin A deficiencies every year, the report said, with hundreds of thousands more going blind from the deficiency.

“Achieving these scientific results along with their publication, is a major milestone in our quest to deliver a more nutritional diet to some of the poorest subsistence communities in Africa,” Professor James Dale said in the article. “Our science works.”

How do you feel about genetically modifying foods when it’s for a good cause? Tell us in the comments below.