A new study recently published in Brain, A Journal of Neurology, may have found a genetic link to left-handedness.

Not only did these researchers, from the University of Oxford, find a possible genetic link to handedness, but they may have also uncovered a connection between left-handers and increased verbal skills. 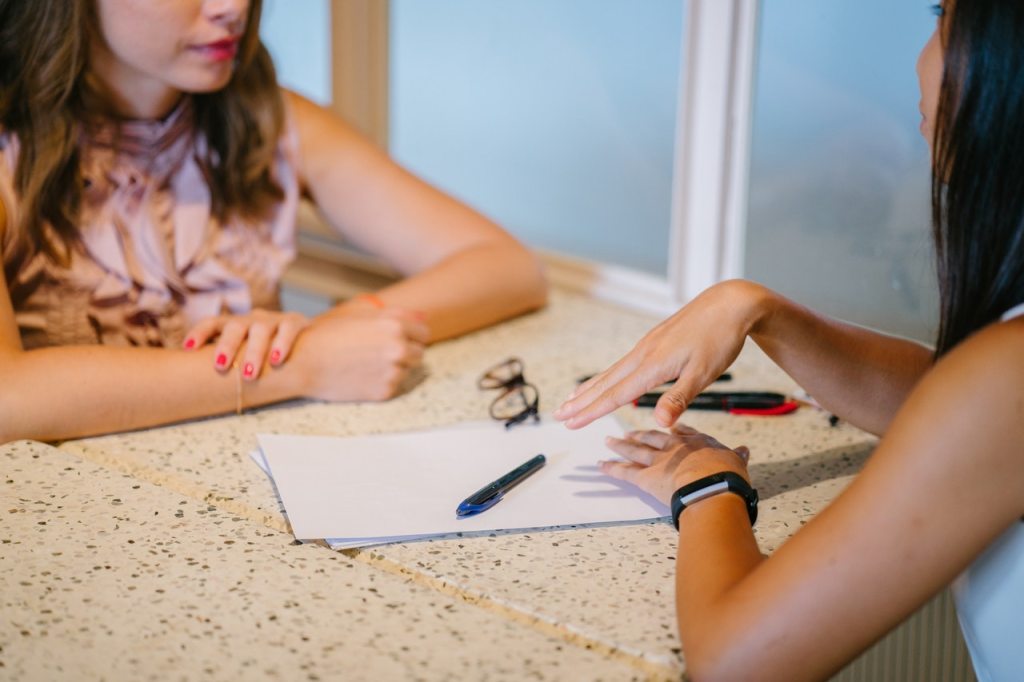 The study included DNA data from 400,000 people from the UK Biobank, 38,332 of which were lefties. After analyzing brain imaging from 10,000 of the people studied, the researchers found a possible connection between genetics, handedness and language abilities.

Even though the study revealed a potential connection, Gwenaëlle Douaud, joint senior author of the study and a fellow at Oxford’s Wellcome Centre for Integrative Neuroimaging, told CNN, “We need to assess whether this higher coordination of the language areas between left and right side of the brain in the left-handers actually gives them an advantage at verbal ability. For this, we need to do a study that also has in-depth and detailed verbal-ability testing.”

Before you start wishing you were a leftie, the study also found some not-so-great news. The genes responsible for left-handedness are also implicated in the development of Parkinson’s, Alzheimer’s and schizophrenia. This possible connection doesn’t necessarily mean all lefties will develop these diseases. The researchers note that this is a correlation, and not causation at work.

Dominic Furniss, joint senior author alongside Douaud and a fellow at Oxford’s Nuffield Department of Orthopaedics, Rheumatology, and Musculoskeletal Science, said in an interview with CNN, “It has long been known that there are slightly more left-handers amongst patients with schizophrenia than the general population. By contrast, there are slightly less left-handers with Parkinson’s disease than the general population.”