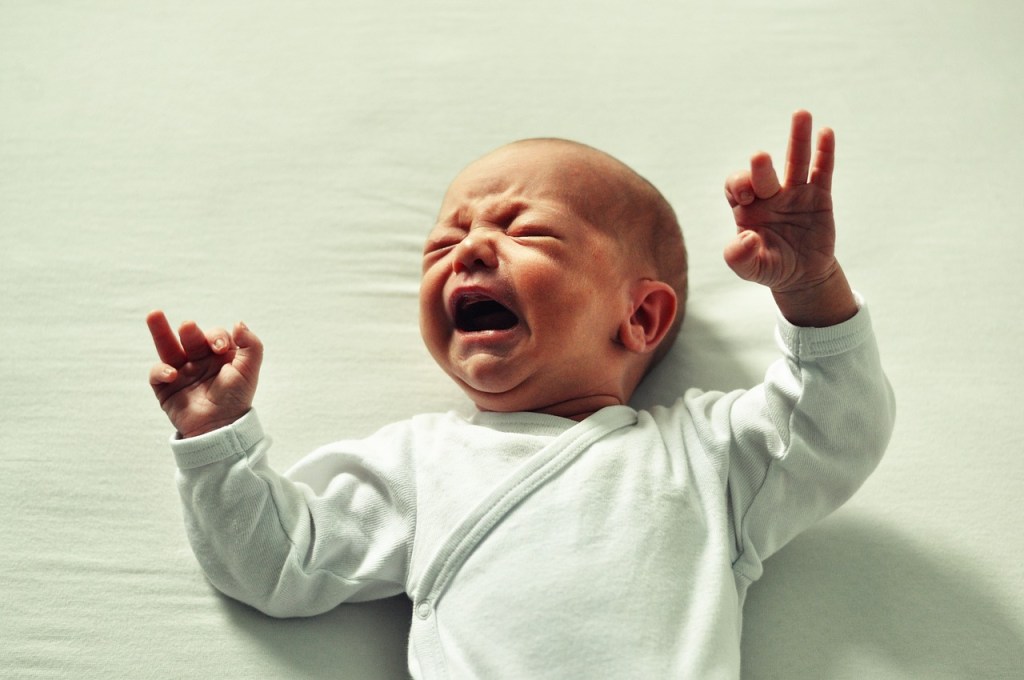 Colic can be one of the most challenging things to deal with as a new parent. If you’ve ever spent sleepless nights scouring the internet for tips, tricks or just a little comfort knowing you’re not alone, then science might finally have some answers for you.

New research published by the American Academy of Pediatrics suggests that there could be a link between probiotics and treating colic. The study followed four double-blind test groups made up of 345 infants with colic, 174 were given a probiotic and 171 were given a placebo. The probiotic group had less crying and fussing on average than the placebo group.

However, the results were far more significant in breastfed babies than in formula-fed infants, who showed very little change in symptoms when given the probiotic. The study concluded that probiotics could help breastfed infants wth colic, but that further research was needed to determine if it could in fact help formula-fed babies as well.

What tricks have you discovered to help soothe your colicky baby? Tell us in the comments below.