Zoinks! Learn the backstory of your favorite canine detective and how Mystery Inc. came to be. SCOOB! arrives on 4K UHD Combo Pack, Blu-ray and DVD from Warner Bros. Home Entertainment on Jul. 21. 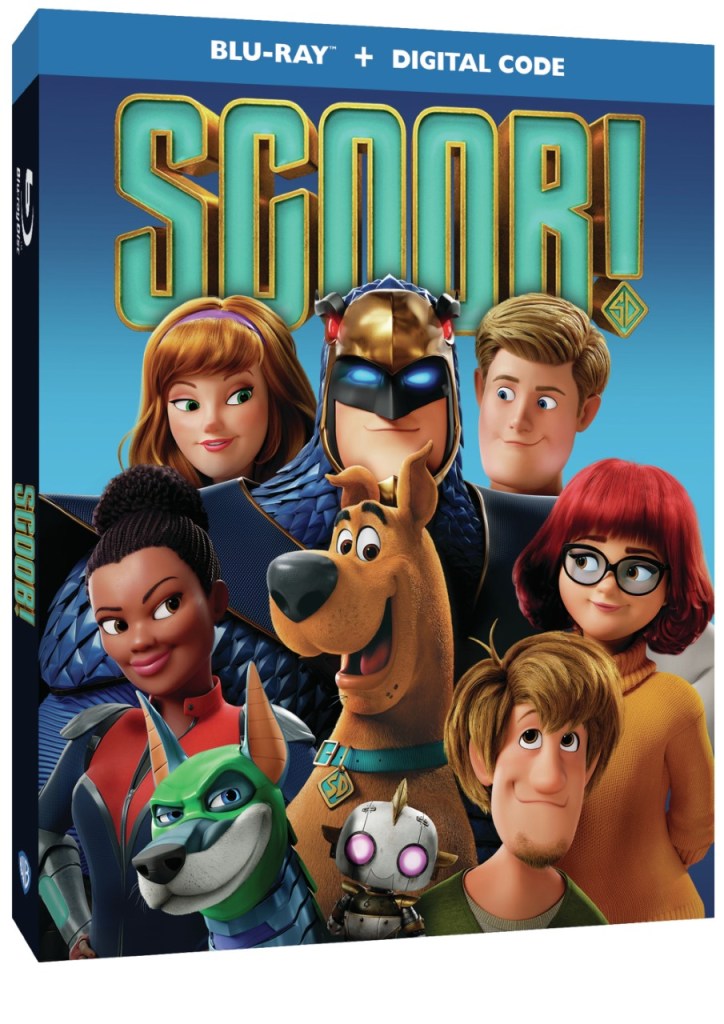 SCOOB! reveals the never-before-told story of Scooby’s origins. It shows how one of history’s most famous friendships began when an adorable, homeless puppy met a lonesome young boy named Shaggy, and how the two of them joined forces with aspiring young detectives Fred, Velma and Daphne to become the celebrated Mystery Inc.  Now, with hundreds of cases solved and adventures shared, Scooby and the gang face the biggest and most challenging mystery of their careers: a plot that will unleash the legendary ghost dog Cerberus upon the world.  As they race to stop this “dogpocalypse,” they discover that Scooby has a secret legacy and an epic destiny greater than anyone imagined.

The 4K Ultra HD Blu-ray disc of SCOOB! will feature HDR10+TM, HDR technology that optimizes brightness levels and contrast for each scene, making bright areas brighter and dark areas darker to deliver a lifelike viewing experience. The 4K UHD Combo Pack, Blu-ray and DVD versions of SCOOB! will all include a Digital copy of the film.

The SCOOB! DVD contains the special feature, How To Draw Scooby Doo.

SCOOB! is also currently available for purchase from digital retailers.

“SCOOB!” Is Coming to Your Home This Friday!