“SCOOB!” Is Coming to Your Home This Friday!

Looks like Friday night is movie night! Scooby-Doo, Shaggy and the whole Mystery Inc. Gang are bringing the party to your house this weekend. Starting on May 15 SCOOB! will be available for a 48-hour rental via Premium Video On Demand for $19.99, or premium digital ownership for $24.99. 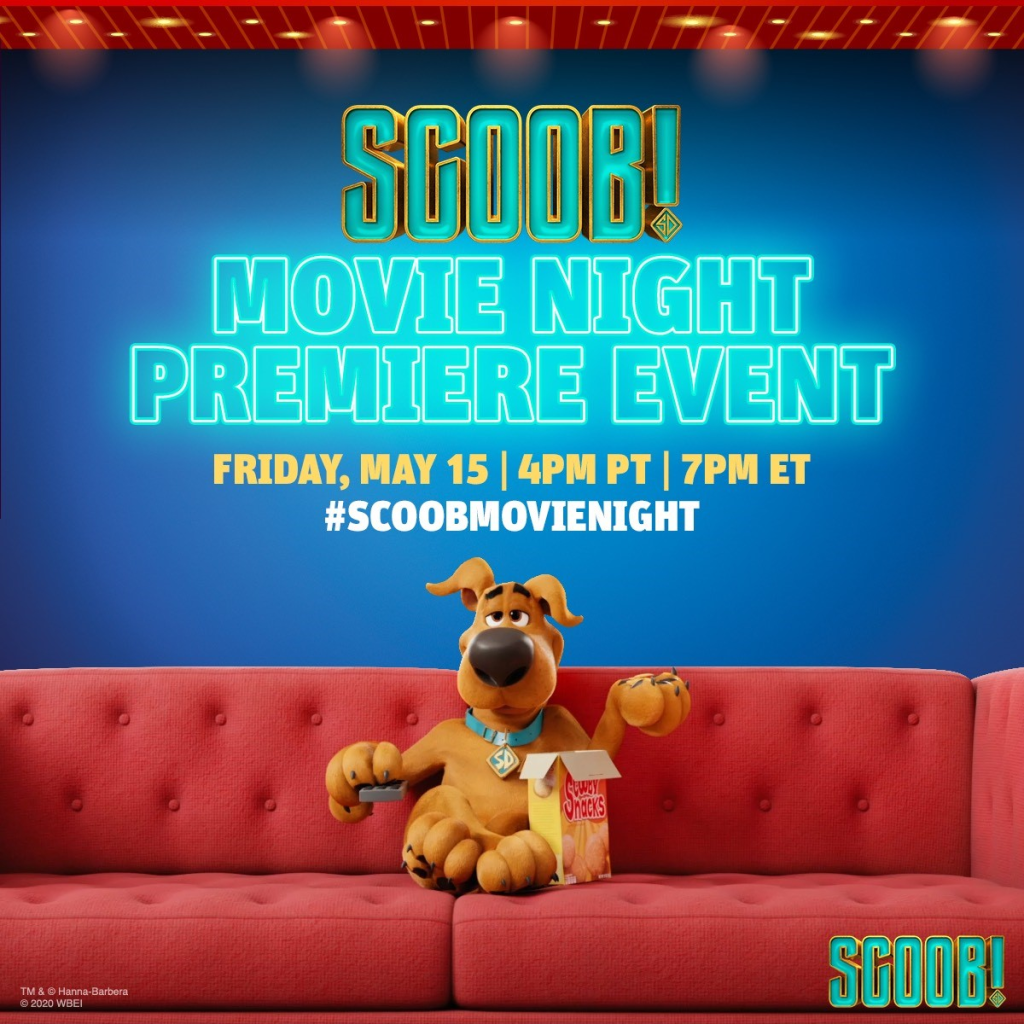 Get your kids ready for the big night with this fun Party Pack and Activity Guide. You’ll find printouts, games, recipes and more. Plus, learn the #ScoobDance on TikTok from celebrity dancer, Jalaiah Harmon.