The French undoubtedly know how to do film, food and fashion. But, did you know they also rule in the toy department? Take the stuffed animals from French company Moulin Roty – there’s a fresh batch just in at Clover in Ballard – that are just bursting with personality.

Our favorite is the hedgehog, Emile, who is outfitted in red overalls with a Missoni-esque print and made of the softest velour. His hair is spiky and disheveled – he looks like he’s a loveable mischief-maker, kind of the George Clooney type. The mole and the frog are precious, too, and each manages to maintain a sophisticated air despite being made for wee ones. Moulin Roty animals run for $24 and are safe for all ages. Clover Toyd store owner Sarah Furstenberg already wishes she had ordered a bigger shipment – people are grabbing up the toys like they would hot, tasty French fries. 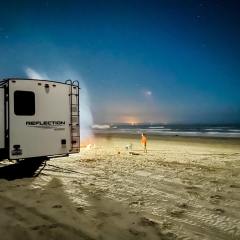 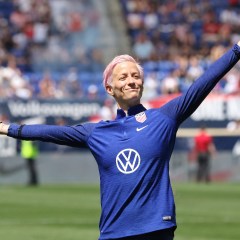 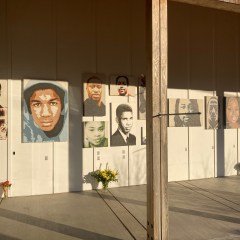 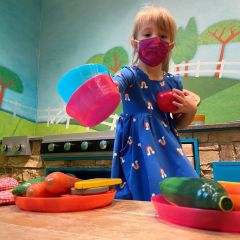 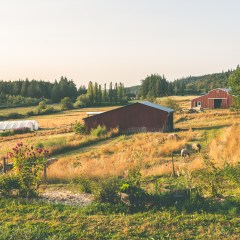 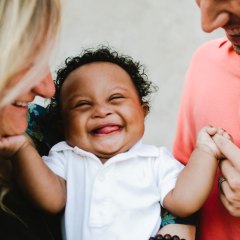 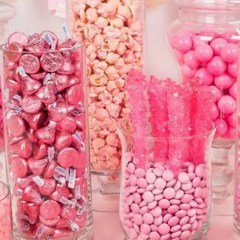 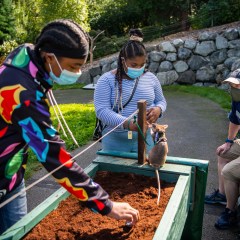