A Timeless Children’s Classic Lands on Stage at SCT

The Seattle Children’s Theatre proves time and time again that they know how to stage a classic with the best of them. And their current production, Antoine de Saint-Exupéry’s The Little Prince, is no exception. From the intricate costuming, to the detailed staging, to the talented cast and crew—Seattle families are in for a treat when they make a date to see this play. Scroll down for the spectacular deets. 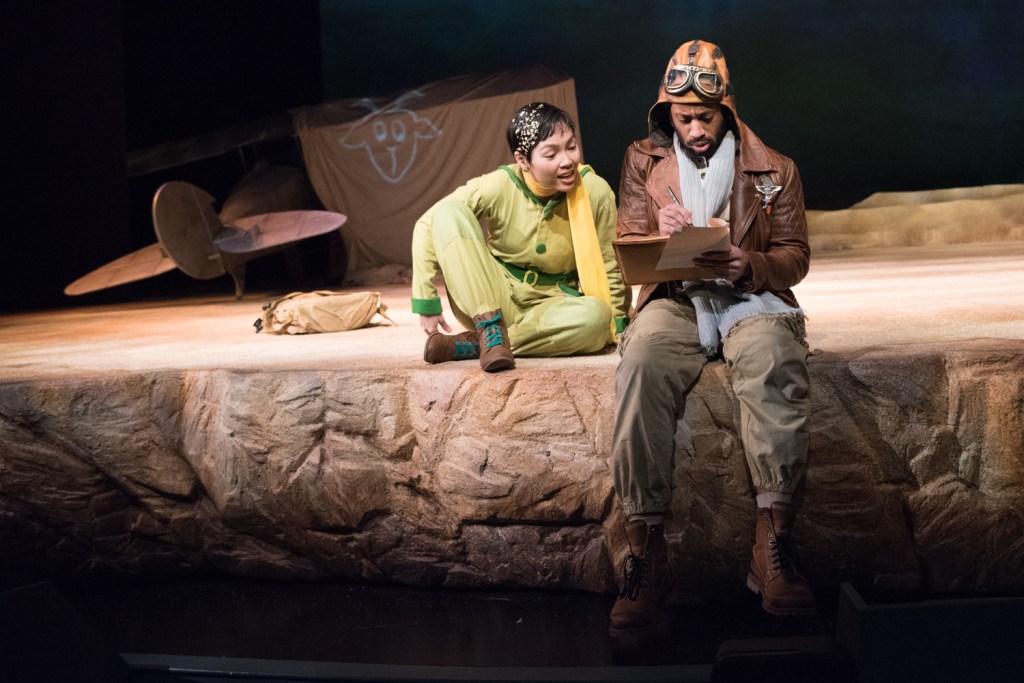 The Beginnings of a Great Story
Like the beginning of the classic book by French writer and aviator, Antoine de Saint-Exupéry, SCT’s production of The Little Prince opens with a conversation about art, more specifically a brilliantly simple drawing of an elephant being eaten by a boa constrictor. But as with most of the ideas illustrated in the play, it’s about so much more. As The Aviator, who’s currently stranded in the middle of the Sahara Desert goes on to explain his drawing, the audience gets a glimpse of one of the main themes—“It’s only with the heart that one can see rightly. What is essential is invisible to the eye.”

It’s also the moment the kids in the audience will find a kindred spirit in The Aviator, who even as an adult, knows with certainty that parents just don’t understand. Kids will find that same connection with The Little Prince, who soon appears and asks the Aviator to draw him a sheep. Reluctantly, the Aviator agrees, even though he had sworn off art in his early years after so many discouraging encounters with adults who missed the point. 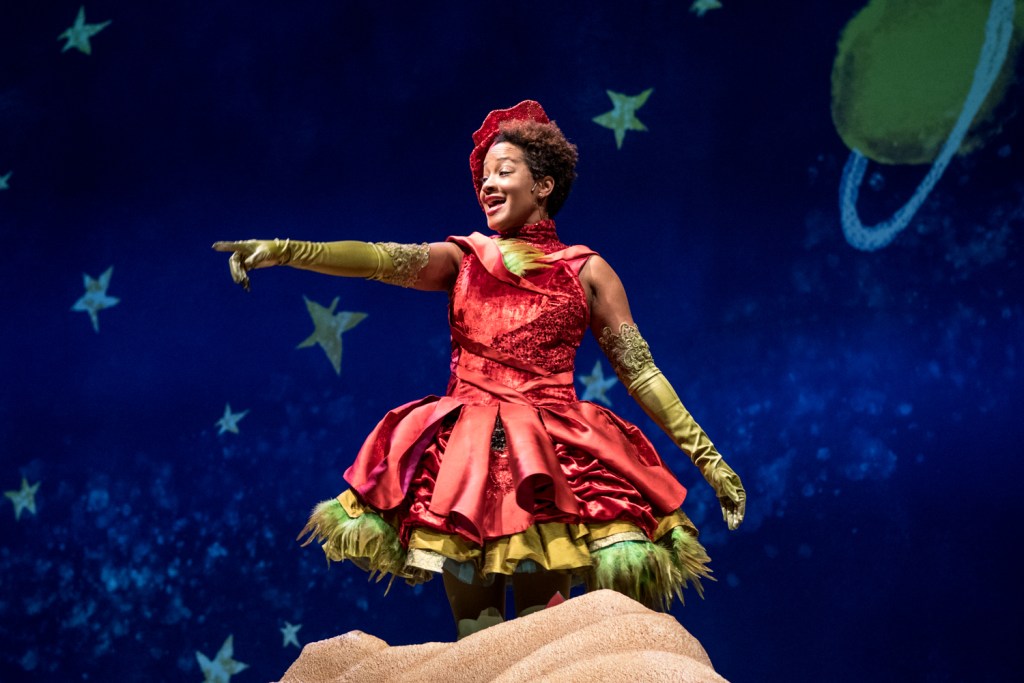 A Collection of Vignettes
The rest of the story is told through a collection of brief encounters the Little Prince has as he journeys from his home planet to other planets, before finally crash landing on Earth. While The Aviator tries diligently to fix his plane, the audience is regaled with The Little Prince’s tales, each filled with an insightful observation that won’t be lost on the kids in the audience. Whether it’s The King who rules over a tiny little planet and claims to control the sun, the moon and the stars, even though he really doesn’t control anything. Or the over-the-top Conceited Man who plays to his audience (that’s you), desperately seeking approval in the form of claps and laughs for his clownish antics. Or the Businessman who spends hour after hour counting all the stars he owns, calculating his questionable worth. Each story offers insight into the human condition, with a simplicity that appeals to kids and adults. 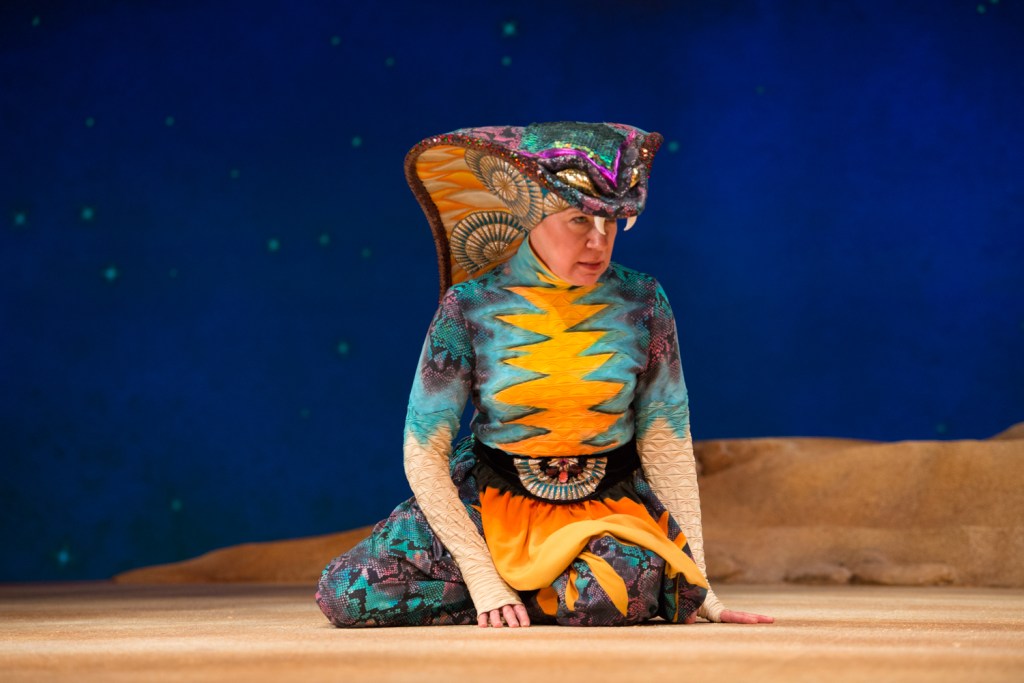 The Cast
With the myriad roles and transformations that take place on the stage, you might be surprised to learn that only five actors bring ten very distinct characters to life. And the casting choices add dimension to this production in unexpected ways. All of the roles are played by women, except for The Aviator, and the Little Prince is skillfully played by Khanh Doan. As an adult, she brings wisdom to this role, without losing the childlike joy and innocence that make The Little Prince such a compelling character in the first place. Every one of the actors brings their A-game to this performance. 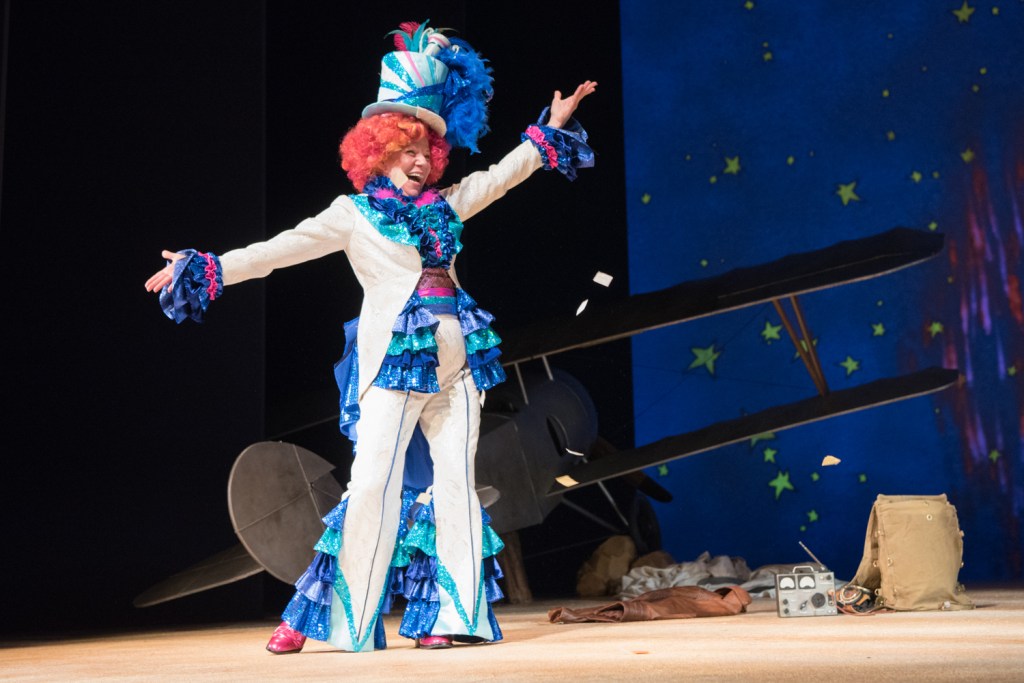 Big Belly Laughs
For all the serious themes explored in The Little Prince, the production itself is full of light and humorous moments that will tickle every audience member’s funny bone. It starts with the seemingly silly conversations between the Little Prince and The Aviator, who make light of adult ideas clashing with the innocence and wisdom of childhood. It continues on with characters like the Geographer, who for all his knowledge, has never actually experienced any of the things that so fascinate him. And it’s hard to forget the Conceited Man with an outfit and hairstyle that’s almost as colorful as his “winning” personality. But the biggest laughs come from the Fox as he walks the Little Prince through the steps he needs to take to tame this wild beast. While older kids will pick up on the ironies that make these moments funny, and will hopefully latch on to the deeper meanings behind them, younger audience members will enjoy them for their sheer silliness and joy. 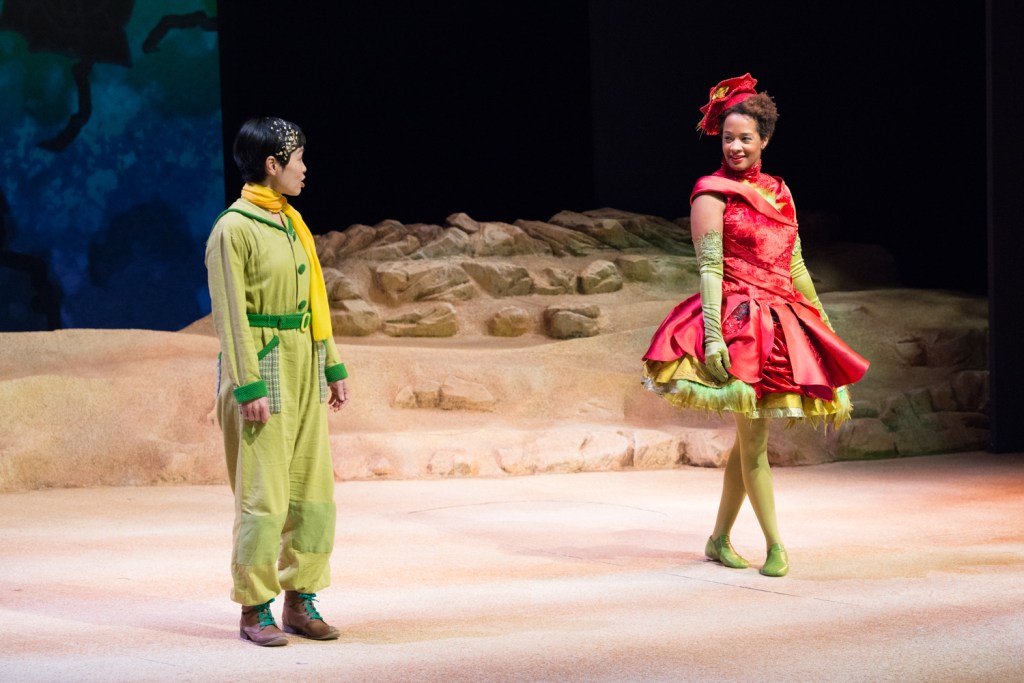 Good to Know:
1. If your kids get restless, or just can’t help but voice their questions (very loudly) during the production, you can take a break in the quiet room in the back of the theater without missing a thing.

2. Grab a booster from the back alcoves for kids that need a few extra inches to see everything.

3. Expect about an hour and 45-minute run time, including a short intermission.

4. A sensory-friendly (aka relaxed performance) is scheduled for Feb. 4 at 11 a.m.

Has your family seen this latest SCT show? What was your favorite part of the production? Leave your thoughts in the comments below.

All images courtesy of Elise Bakketun for Seattle Children’s Theatre.

Book It to These Drop-In Story Times This Winter

50 Awesome Things to Put on Your Winter Bucket List 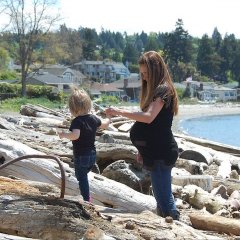 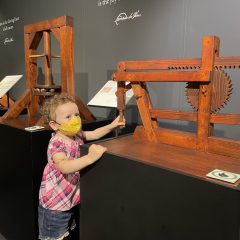 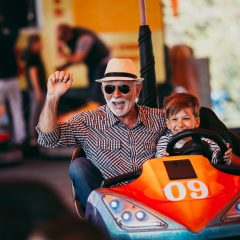 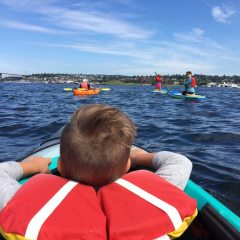 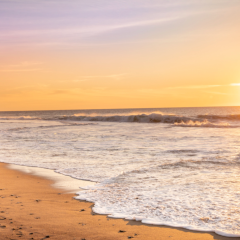 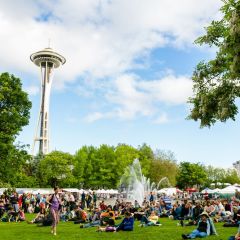 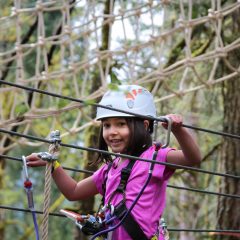 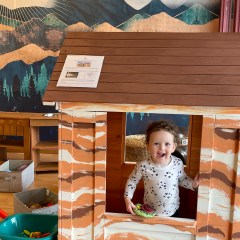 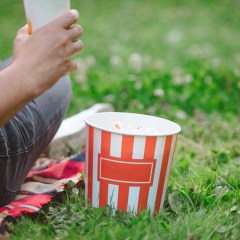 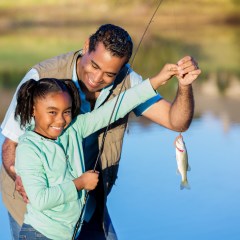 The Dish on Seattle’s Best Restaurants for Kids & Families