They Wanna Rock With You If you lived in Seattle in the 90’s, you remember the world-famous, cutting-edge music scene. Now, we’re (mostly) all grown-up, and instead of smelling like teen spirit, we smell more like baby wipes and juice boxes. But the music scene is once again packed with new releases; this time from rockin’ bands for the kiddie set. Pick up a few for stocking stuffers and crank it up! PS: Be sure to check out their websites for tons of extras—downloads, videos, live show schedules and more!

Hot off the presses (November ’09) is a second helping from Caspar Babypants called More Please! If the musical style sounds a little familiar, that’s because Caspar Babypants is Chris Ballew—aka, the lead singer from the Presidents of the United States of America (remember “Lump?”). The West Seattle dad of two has channeled his quirky songwriting and catchy tunes into original songs for kids. Since kids love quirky, it’s a great fit!  Ballew has also remade a few traditional songs in his own unique way. (In his version, Mary not only has a little lamb, but Harry has a polar bear etc…) More Please is a great pick for homes with kids of different ages (toddlers will love “Run Baby Run” and older kids will appreciate “Got a Little Ghost”). For a fun read, check out the stories behind the songs and this interview he did for Celebrity Parent magazine.

The debut from this Seattle quintet shows us that girls rock too, with most of the lead vocals by tutu-wearin’, rockin’ mom Sarah Shannon (of the 90’s indie-pop band Velocity Girl). The Not-Its is a diversely talented group made up of local indie musicians (who also happen to be moms, dads, and teachers) and their sound is edgier than much of what you’ll find in the land of kid music. You’ll find electric guitars, drums, and way-cool, danceable songs. “Come Play At Our House” is an imaginative gem and “Let’s Birthday” will have the kindy-set bopping until the next party. Fans can download coloring pages on their site, sing along in the Karaoke section, or buy a tutu to match Sarah and Nori!

Seattle’s Recess Monkey released their 4th CD, Field Trip, this year and spent the summer touring and educating kids on important matters such as knock-knock jokes, field trips to a Marshmallow Farm, and how to convince your parents to get you a pet. Fans know that a live show from Recess Monkey is chock-full of energy and that Beatles-inspired vibe totally comes through on the recorded version too. Jokes on the track “Knocktopus” will have the kids giggling and practicing knock-knock jokes for weeks to come. The Recess Monkey trio knows how to grab & keep the attention of kids because they are all elementary school teachers in Seattle. (What lucky kids they must teach!) Word is they’re already back in the studio working on album number five.

While this one came out in late ’08, totally worth a mention is (Ballard dad) Johnny Bregar’s third album Dragonfly. Bregar calls his sound “organic music” and we totally agree. The songs tell creative stories about counting stars and why we should like bees. His smooth, soulful voice is so pleasant you just might forget you’re listening to a children’s CD at times. Bregar cranks up the tempo and silly-factor on tracks like “Clam Jam” and the reggae-inspired “Salt and Pepper “(both of which will make your kids faces light up when they hear children as background singers). We’re psyched to report Bregar was chosen as an contributing artist with Putumayo Kids. His Shoe Fly Pie was featured on their latest Picnic Playground and you’ll hear him singing an acoustic version of “Santa Claus is Coming To Town” on Putumayo’s just-released A Family Christmas. 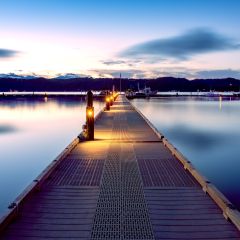 7 Relaxing Resorts Rolling Out the Welcome Mat for Families 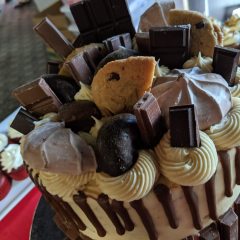 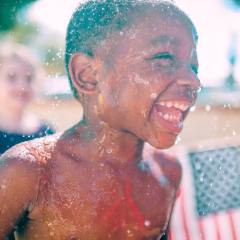 Jumbo Lawn Games to Get the Kids Outdoors This Summer 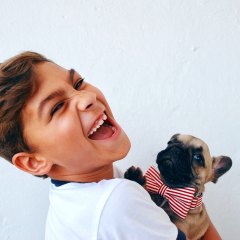 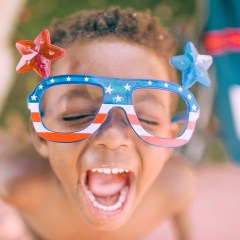 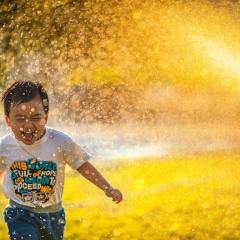 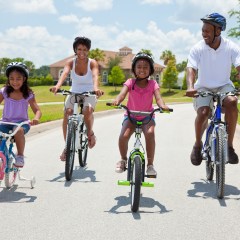 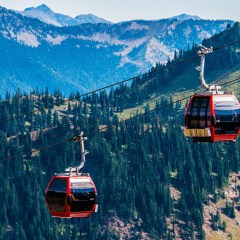 6 Ways to Play at Crystal Mountain Before Summer’s Over 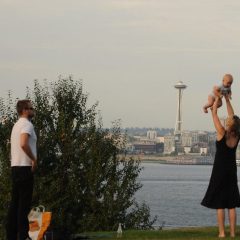 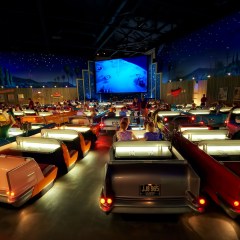 Pass the Popcorn! Where to Watch Outdoor Movies This Summer 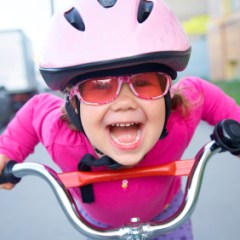 Let’s Ride! Top Spots to Bike at Every Age 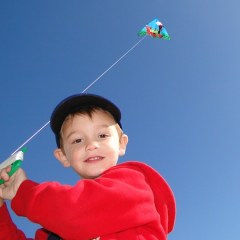 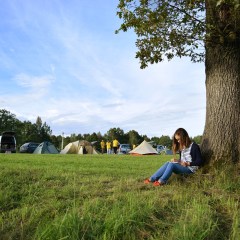 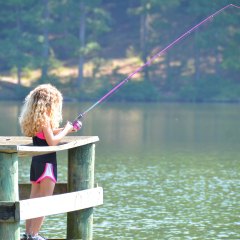 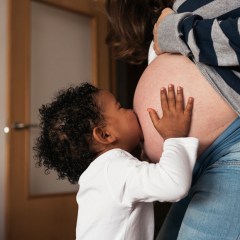 Expert Prenatal Care Right in Your Own Home 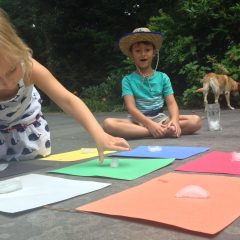