Second-Born Kids Are More Likely to Be Troublemakers, According to Study 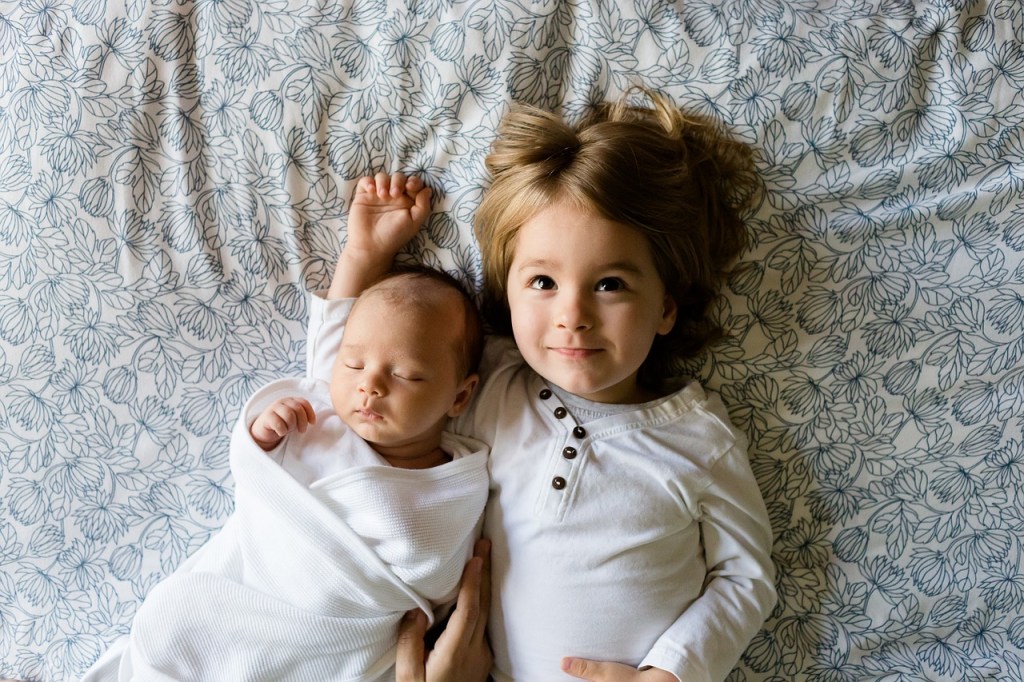 If your second child was born with a twinkle of mischief in his eye, there’s now a scientific explanation for the streak of troublemaking that follows.

A new study from MIT economist, Joseph Doyle, claims that second child syndrome is a completely legit phenomenon. According to the report, second-born kids are more likely to be rebellious. Of the thousands of sibling pairs involved in the study, 25-40% of the second-borns were more likely to get in trouble at school.

One explanation offered by the report is that first-born children tend to get more time and attention from their parents than subsequent kids. It could also have something to do with the fact that younger siblings are also significantly influenced by more than just their parents from day one. “The firstborn has role models, who are adults. And the second, later-born children have role models who are slightly irrational 2-year-olds, you know, their older siblings,” Doyle told NPR.

Do your younger kids get into more hijinks than your older ones? Tell us your thoughts on these findings in the comments below.

Red Tricycle > Uncategorized > Second-Born Kids Are More Likely to Be Troublemakers, According to Study