While living in the small village of Valladolid, Yucatan in the early 90s, Gaskin had a rather eye-opening conversation a pair of sisters, ages 7 and 9. Gaskins was happily surprised to find that the girls not only helped out around their house with but were actually thrilled to do so. That led her to start studying how children in the village spend their time, including how, when and why they do chores. 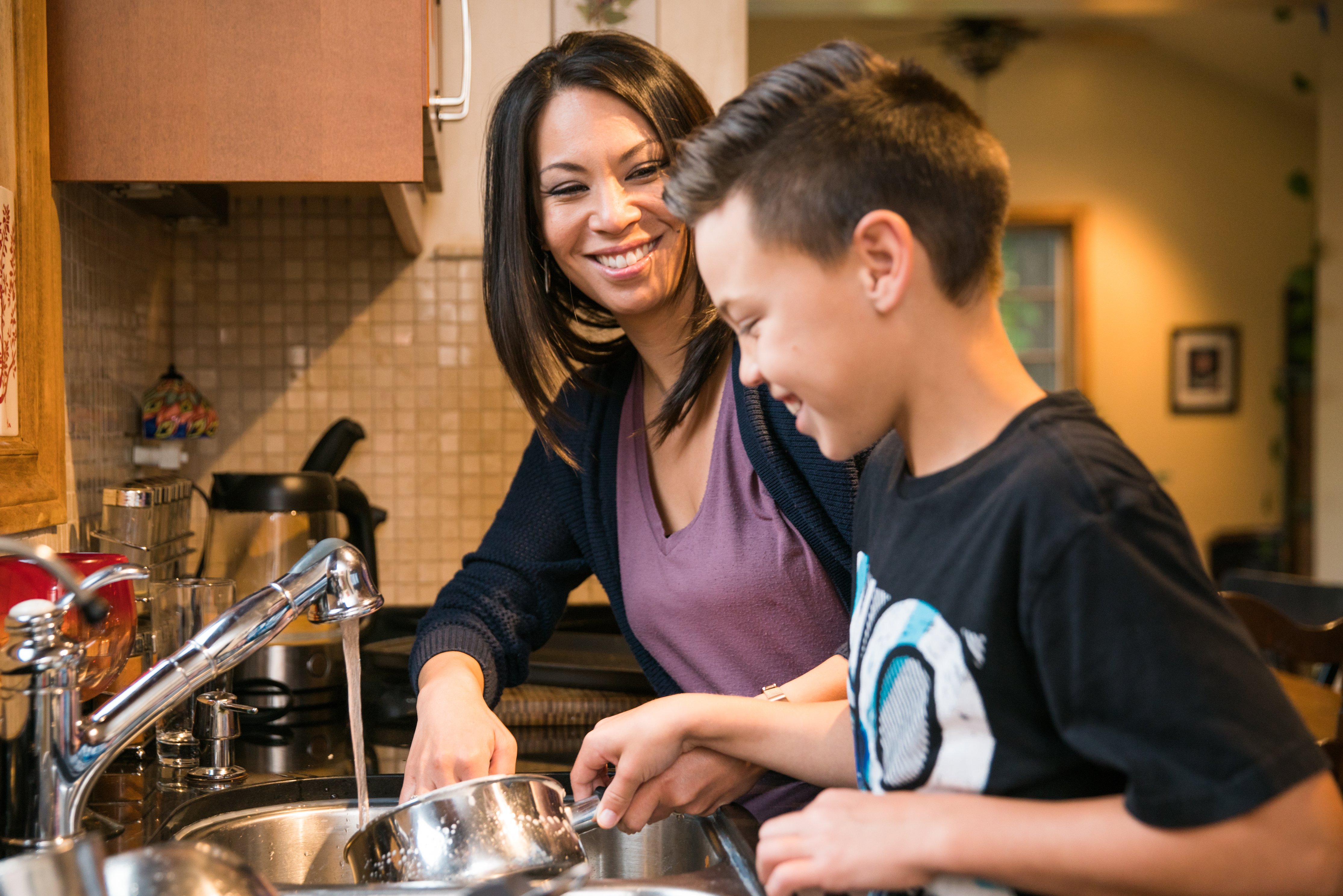 As it turns out, Gaskin discovered that children in the village weren’t being forced into doing chores. There were no candy bribes, shiny sticker charts or threats of grounding. Instead, the children actually wanted to do the chores. What’s more, the kids seemed to enjoy helping out.

Gaskins is just one of several researchers who have studied indigenous families in Mexico and Guatemala for the past 30 years. And what did they find? Kids helping out with chores was a completely common, expected and enjoyed practice within these communities. The practice even has its own word in Mexican families—acomedido—but the meaning is far more complex than just helping out.

So what’s the secret? 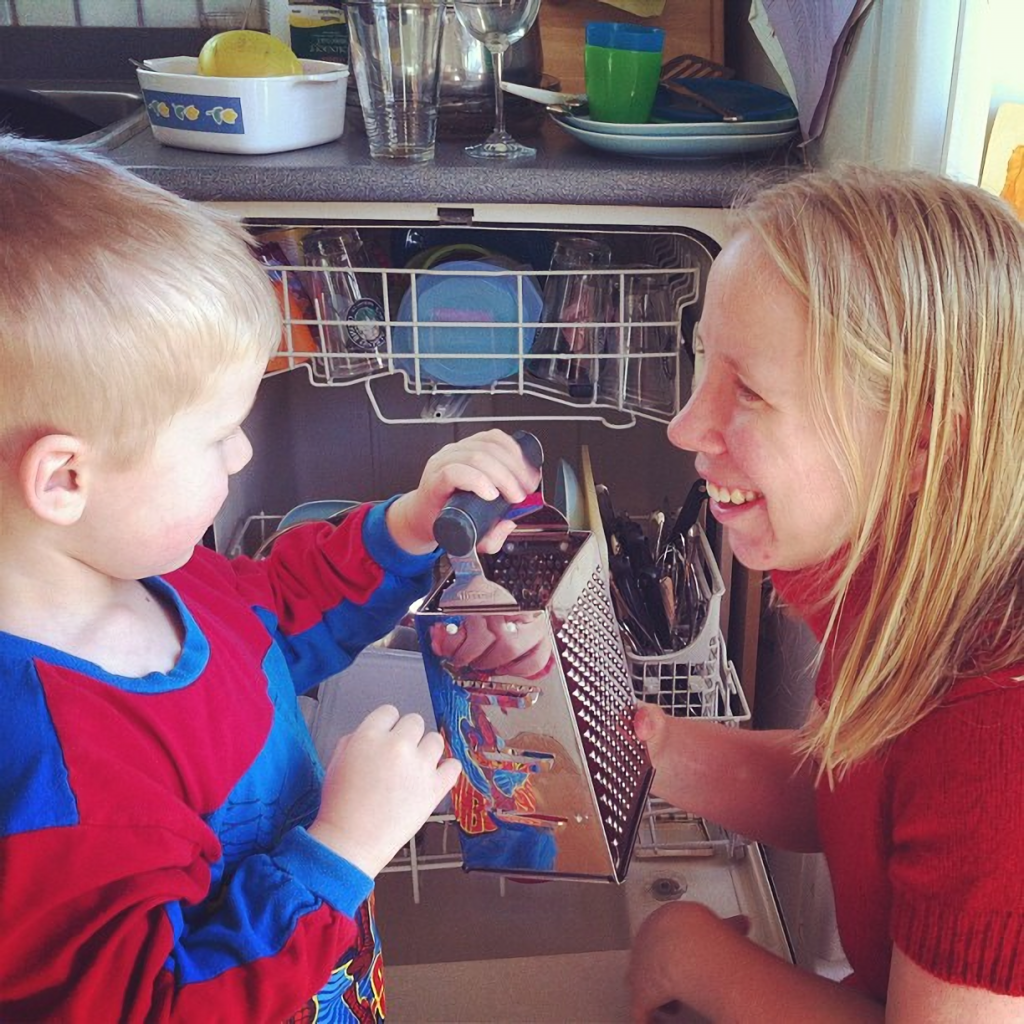 As it turns out, building a family culture of happily doing chores starts at a much earlier age in these villages. While we might look at toddlers as messy little creatures who throw tantrums and cause more chaos than cleaning, they’re actually perfectly built to be surprisingly good little helpers. At their age, toddlers are all about helping their parents and eager to imitate mom and dad’s behaviors. Instead of pretending to let your toddler help or assuming that they’ll take waaaay too much time to clean, slow down and let them take ownership of their chores.

This isn’t to say that your two-year-old should scrub the floors on their hands and knees—but letting them take half an hour to sweep the floor (especially if they’re totally into it) may just get you a happy little helper later on. In other words, don’t deny your tot the right to help just because you want a spotless kitchen.

Not only is it okay if they take their time, it’s totally okay if they don’t get it “right” the first time. Help them, work together and give them the opportunities they need.