Your 16-bit childhood memories are making a comeback. Sega Genesis is releasing a mini version of the console originally released in 1988!

With Nintendo re-releasing games and accessories from the ’80s and ’90s, it was only a matter of time before competitors like Sega got in on the throwback era, as well. Sega has just released the Sega Genesis Mini along with some classic games from your youth. The console and games feature the same 16-bit graphics and sounds from the original version just 55 percent smaller. The console, which comes with two controllers, can plug directly into a TV for play. 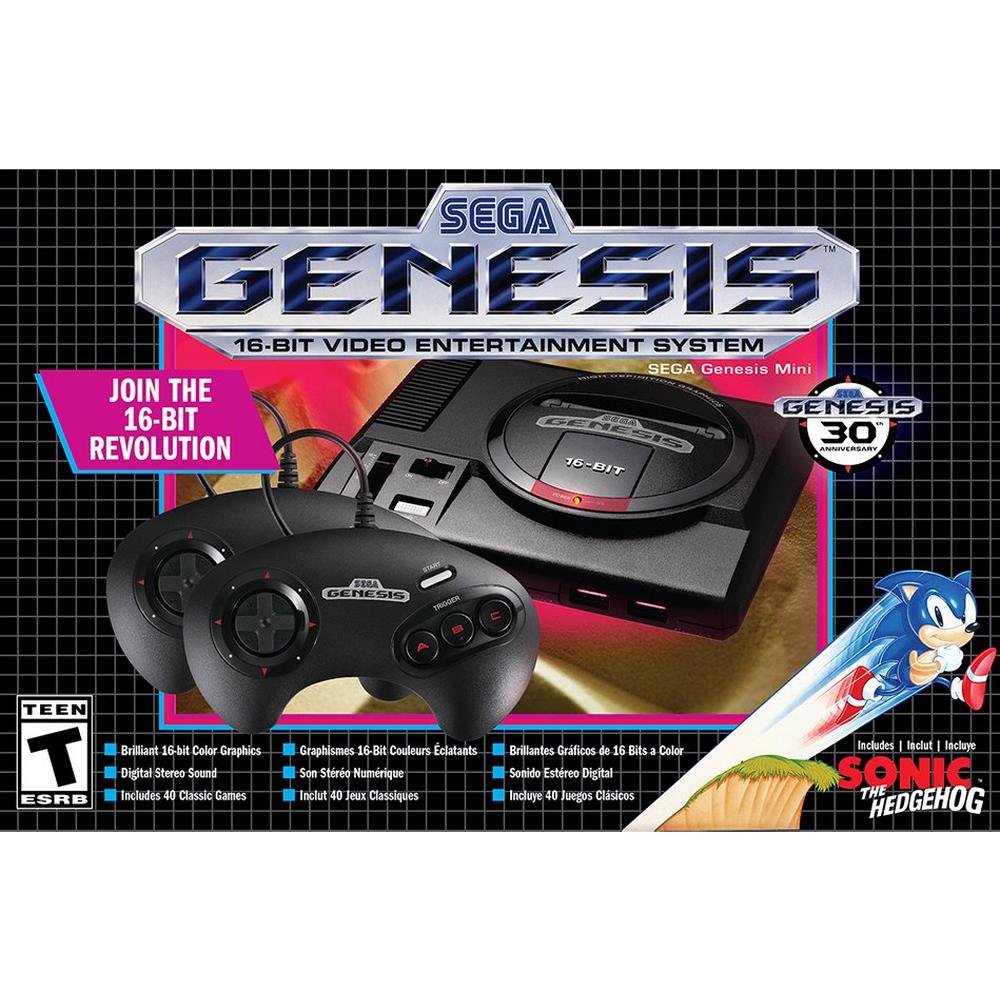 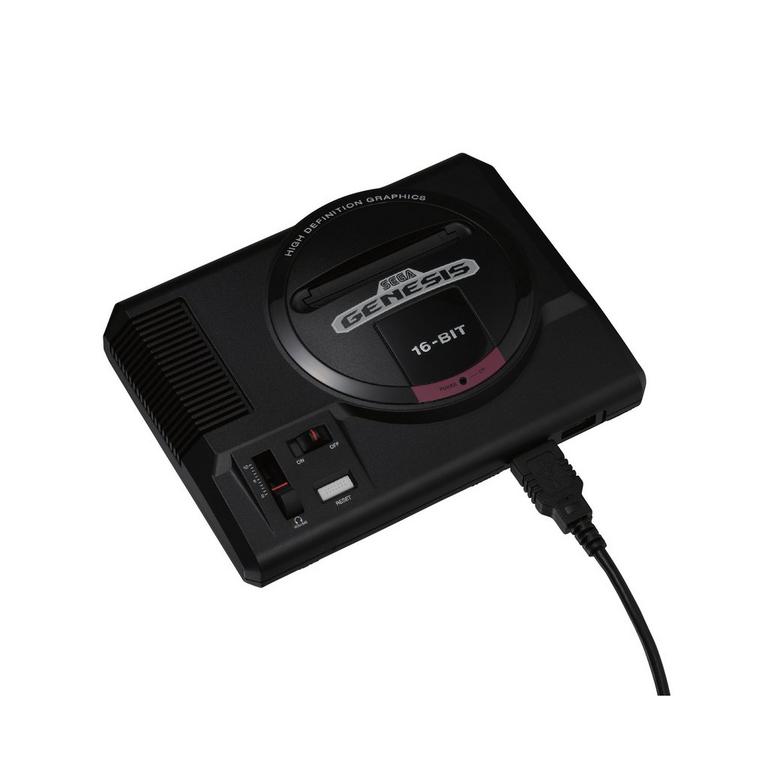 The entire system, including the games and controllers, is priced at $79.99 and is already available for purchase at retailers like GameStop, who expects this to be a hot ticket holiday gift. “Our pre-orders [of the Genesis Mini] are doing very well and we expect to move a lot of inventory as we head into the holiday season,” GameStop told CNN in a statement.

Walmart Is Selling Your Favorite Vintage Arcade Games for a Steal