Our Kids Need to Learn the Value of Self-Care, Too 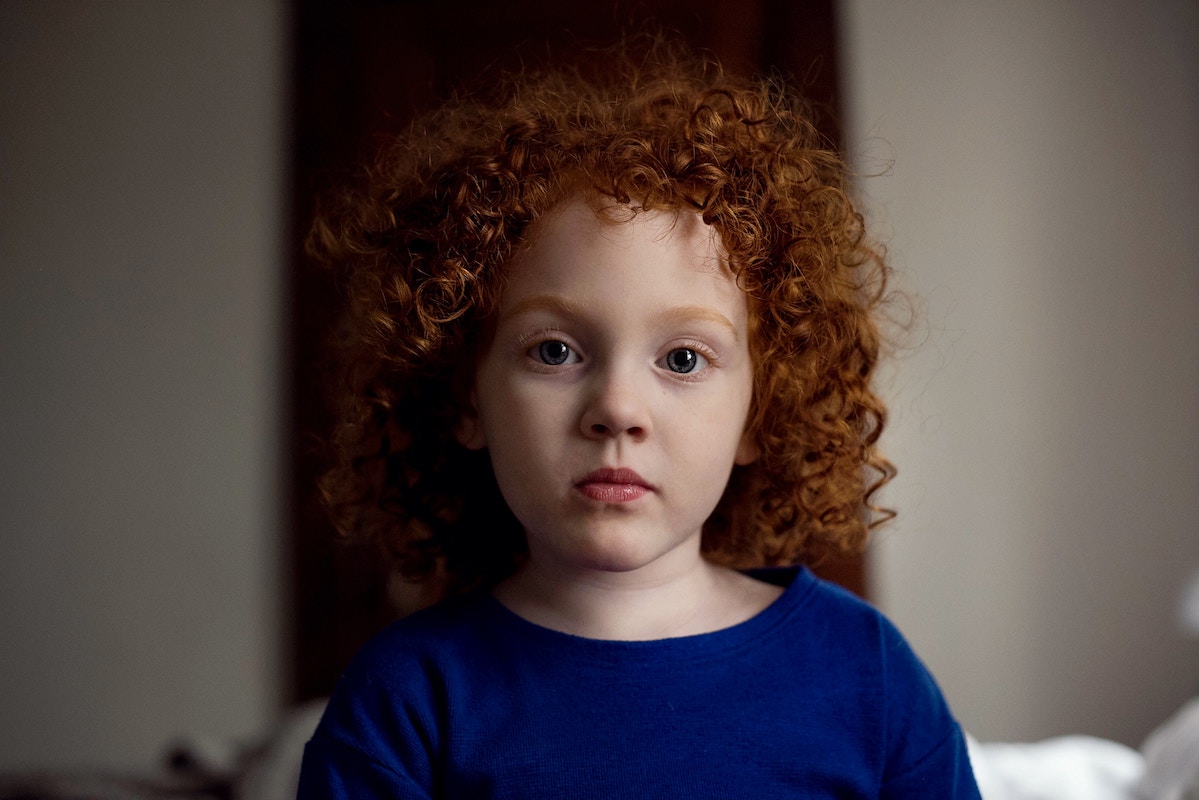 Self-care is such an important part of everyday life. I feel that there is a never-ending list of advice articles out there that promote it for busy adults who can get crushed under the weight of work, family life, bills, responsibilities and so much more. We all know we should be taking some time out for ourselves to take care of our own needs.

With that in mind, how many of us are insisting our children do the same? I know I have been guilty of placing too many expectations on my children and have had to learn how to reel it back.

A study published in Nature looked at the development of children starting from age one to age twenty. Their long-term findings showed that stress early on causes a premature maturation of the brain. On the other hand, stress later in adolescence will cause the maturation process to be stunted. It can also be connected to depression and other mental health issues.

I have been guilty of not preparing my children to handle stress. As a father, all I wanted was to protect them at all times from being hurt, scared or frustrated while encouraging them to be their best. It made me a bit of a helicopter parent with my first two.

When my oldest was entering school for the first time, he had frequent meltdowns. I assumed this was due to his Oppositional Defiant Disorder. He had been recovering from his behavioral issues for some time, but relapses in a new environment weren’t too much to expect.

Then my second child went to school. She had a difficult time adjusting and would become overwhelmed in new situations. I got calls about her crying in class many times.

Eventually, my wife and I realized it wasn’t just the stress. It was that we had not made it alright for them to practice the self-care they needed to soothe themselves. They were going to school, coming home, doing homework and chores, having dinner, and going to bed. They did had some play time in there, but not enough to really manage their own needs. To help address the issue, my wife and I:

There is no stress-free life for anyone, including children. Rather than trying to make sure my kids never faced any strife, I learned to let them unwind and manage their feelings through the same self-care I did.

Half of my kids are still in grade school and were actually excited to go back to school this fall since they have much better stronger self-care habits. My older children are young adults entering into the scary unknown future ahead. Yet, I feel that they are equipped to make sure they are taking care of themselves—even when stress gets high.

Tyler Jacobson is a happy husband, father of three, writer and outreach specialist with experience with organizations that help troubled teens and parents. His areas of focus include: parenting, social media, addiction, mental illness, and issues facing teenagers today.
MORE FROM Tyler:
Liahona Treatment Center
Red Tricycle > Parenting Advice > Our Kids Need to Learn the Value of Self-Care, Too