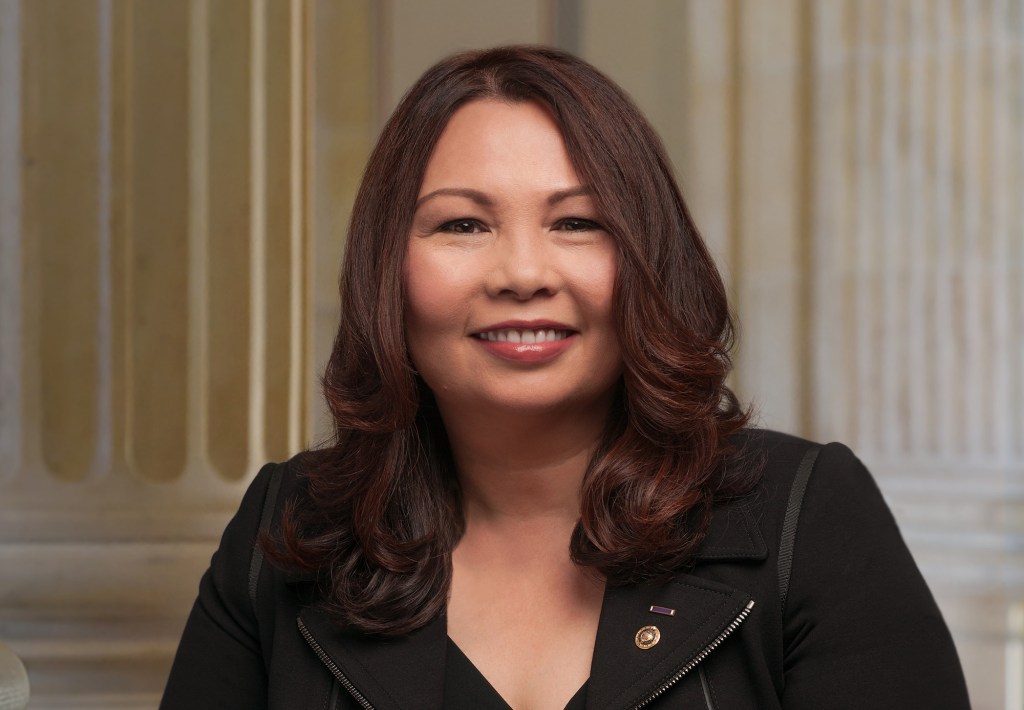 With a rather contentious congressional session, several U.S. senators have made major, career-impacting announcements. But it’s not every day that a sitting U.S. senator makes an announcement as historic as the one made by a senator from Illinois. Sen. Tammy Duckworth is pregnant—and what makes it so historic is that she’ll be the first U.S. senator to give birth while in office.

A retired U.S. Army Lieutenant Colonel, Duckworth is in her first term serving the state of Illinois in Congress as senator; when she was her state’s representative in the House, she gave birth to her daughter Abigail in 2014. Duckworth has been a tireless advocate for women’s rights, especially those of working moms and the families of active duty service members and veterans.

With 22 women senators in Congress, that a senator would give birth in office was bound to happen eventually: the current session of Congress boasts the highest number of women senators in the legislative chamber’s more than 225-year-history. That said, there have been plenty of Duckworth’s male counterparts who have become first-time fathers or grew families of their own while in office.

That Duckworth herself will give birth as a sitting U.S. senator is what makes her pregnancy so historic. Duckworth’s pregnancy will definitely come under intense scrutiny as both her congressional colleagues and the rest of the country inevitably make both judgments and assumptions about her ability to faithfully serve her constituents.

A great time for us to talk about the importance of paid maternity leave and workplace supports for pregnant and post-partum mothers! https://t.co/1QV4jKierx

While for some moms-to-be, this kind of public spotlight might be a bit overwhelming, but for Duckworth—an Iraq War veteran who lost both her legs in a helicopter firefight in 2004—she is more than ready for the challenge. If anything, her pregnancy presents a rare and very public opportunity to highlight the very real and complex needs for comprehensive federal policies for working mothers and mothers-to-be, from paid parental leave to eliminating workplace discrimination against pregnant women and mothers.

What do you think about Duckworth’s history-making announcement? Share your thoughts in the comments.

Your Ultimate Washington D.C Guide: Where to Stay, Play & Eat

It’s Official: Khloe Kardashian Is Pregnant With Her First Child!