A little more than two years ago Serena Williams became a mom and now, she just won her first tennis title since she welcomed Alexis Olympia!

Like many moms heading back to work after having a baby, Williams has faced plenty of challenges trying to find balance between motherhood and career. It hasn’t always been easy and the tennis champ has been candid about the hurdles she’s faced in interviews and on social media.

The struggle has paid off, however, as Williams has proved you can be a mom and earn yourself a victory on the court too. “It feels good,” Williams said after her win in the singles final at the ASB Classic, according to CNN. “It’s been a long time. I’ve been waiting two years for this moment. I think you could see the relief on my face.”

The title was all the super star really needed, so she donated the $43,000 prize money from the win to the Australian bushfire relief. According to PEOPLE, Williams also announced that she will be joining tennis stars, like Roger Federer and Rafael Nadal, in a charity match later this month to raise funds to combat the fires.

Serena Williams Shares What, or Rather Who, Her Greatest Accomplishment Is

Serena Williams Just Elevated All Moms with These Thoughts on Motherhood 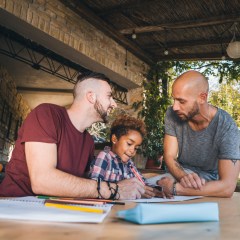 Game-Changing Organizing Supplies You Can Buy on Amazon 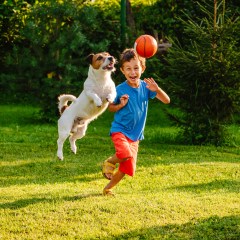 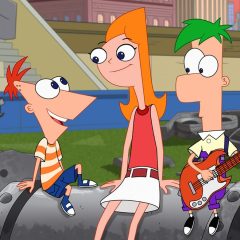 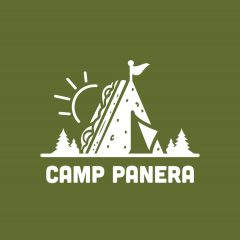 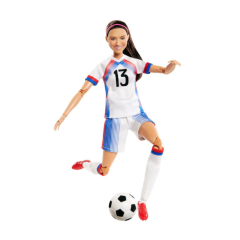 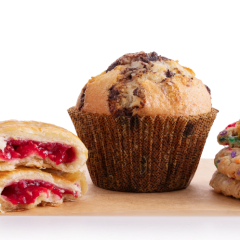 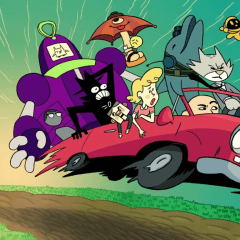