“Sesame Street” Could Soon Be at a Mall Near You

Remember the days when teen sensation Tiffany belted out “I Think We’re Alone Now” from a mall stage just below the food court? Well, get ready for another mall-tastic tour. And no, the ’80s pop princess is not reviving her shopping center singing career. This time, Sesame Street is coming to a mall near you. At least, if you live in or near one of the 10 cities that will feature the beloved show’s Sesame Street: F is for Friend experience. 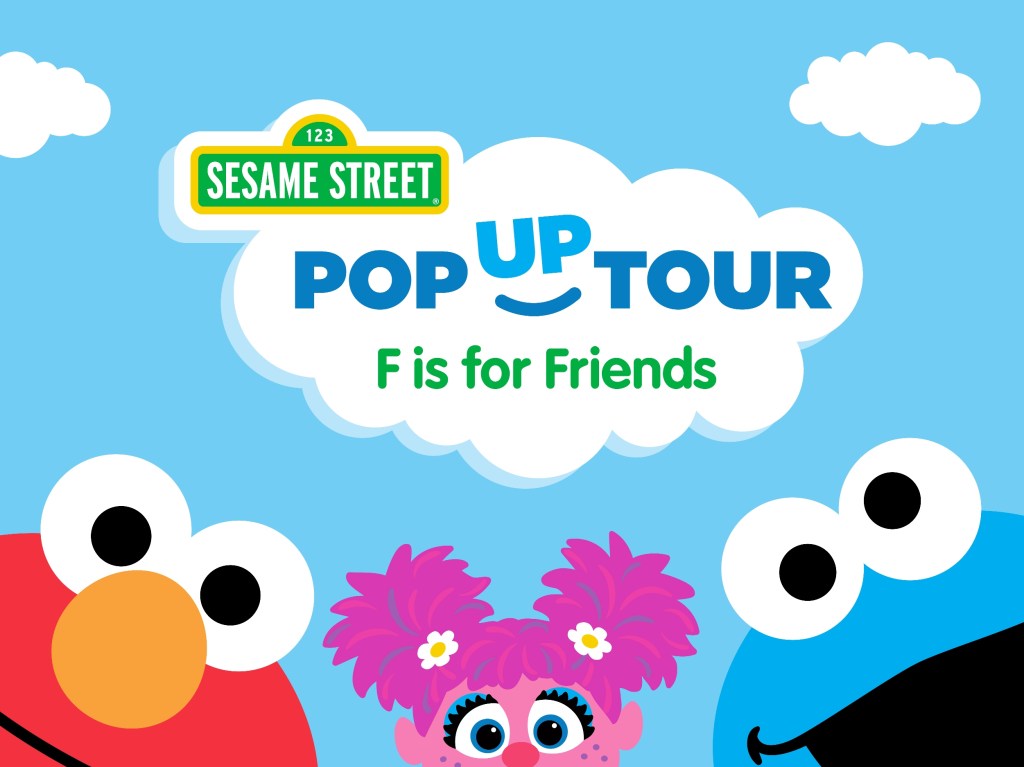 HBO and Sesame Workshop are partnering with local public TV stations and community-based groups to bring this live-action, limited-engagement show to malls across the US. Sesame Street: F is for Friend features show faves, Elmo and Abby Cadabby, singing and telling stories about friendship. This means your kiddo might have the chance to learn some pretty key social lessons, such as similarities and differences between friends, all while at the mall!

Senior Vice President and General manager, North American Media and Licensing for Sesame Workshop, Scott Chambers, said, “This year’s tour will create a vibrant space for preschoolers and their families to celebrate friendship in our diverse world.” Not only will the tour hit malls, but it will also make private stops at select community organizations, childcare centers and family shelters.

To see if the Sesame Street: F is for Friend tour is coming to a mall near you, check out the 2018 schedule:

Who is your child’s favorite Sesame Street character? Tell us in the comments below.