If you’ve ever wondered how famed muppet duo Bert and Ernie met, then you’ll want to sit back, relax and watch the hilarious Fresh Prince parody on Sesame Street. This Monday, Sesame Street released the video that goes back to the roots of the couple and has us laughing big time.

It all starts out with prim and proper Bert reading a book about oatmeal and referencing his famous unibrow. Enter Ernie and the chairs start turning, and we’re taken all the way back to Will Smith’s glory days! 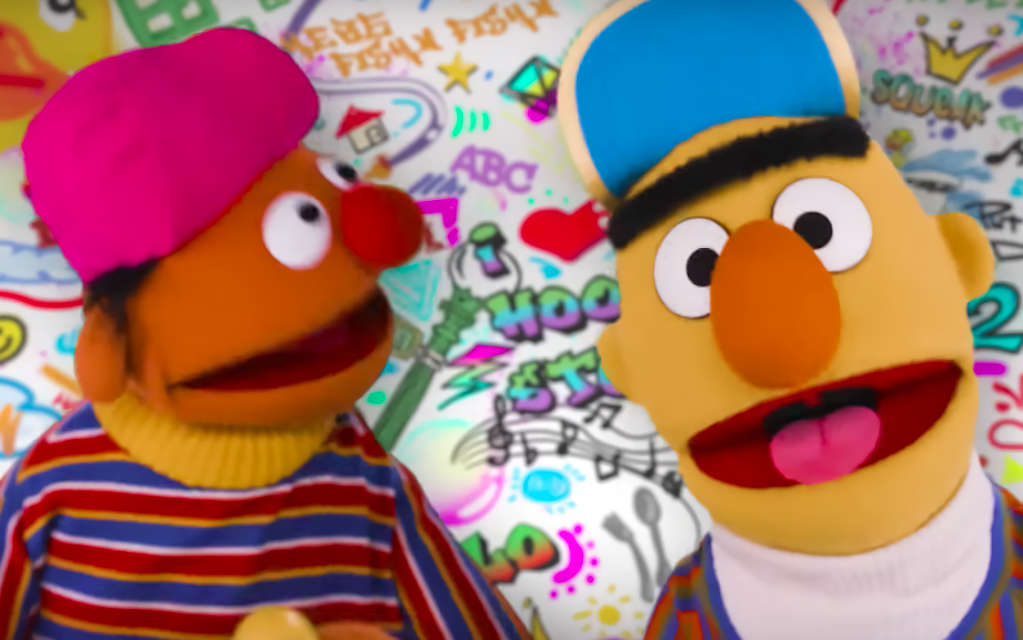 Both Bert and Ernie channel their inner Fresh Prince, complete with upturned ball caps. While there are numerous references to the OG show intro, there’s also some hilarious opposites, like Bert cleaning off graffiti instead of making it.

We also get a glimpse of Bert’s mom in curlers right after his arrival at 123 Stoop, exactly like Smith’s mama in the Fresh Prince of Bel-Air. After a quick intro to Ernie, rubber ducky and a set of paperclips, the rest is history. Watch the hilarious parody below:

How a Mom Would Handle That BBC Interview (and Take Care of Dinner, Too)