Meet Lily: The New “Sesame Street” Muppet Who Is Homeless

For nearly 50 years, Sesame Street has been known for taking hard-to-tackle concepts and kid-ifying them in totally educational and inspirational ways. The staple of our childhoods is at it again, as Sesame Workshop announced the addition of a homeless Muppet named Lily.

Homelessness is a serious issue for more American children than you might think. According to the National Center on Family Homelessness, there are nearly 2.5 million children in the Unites States who are homeless every year. 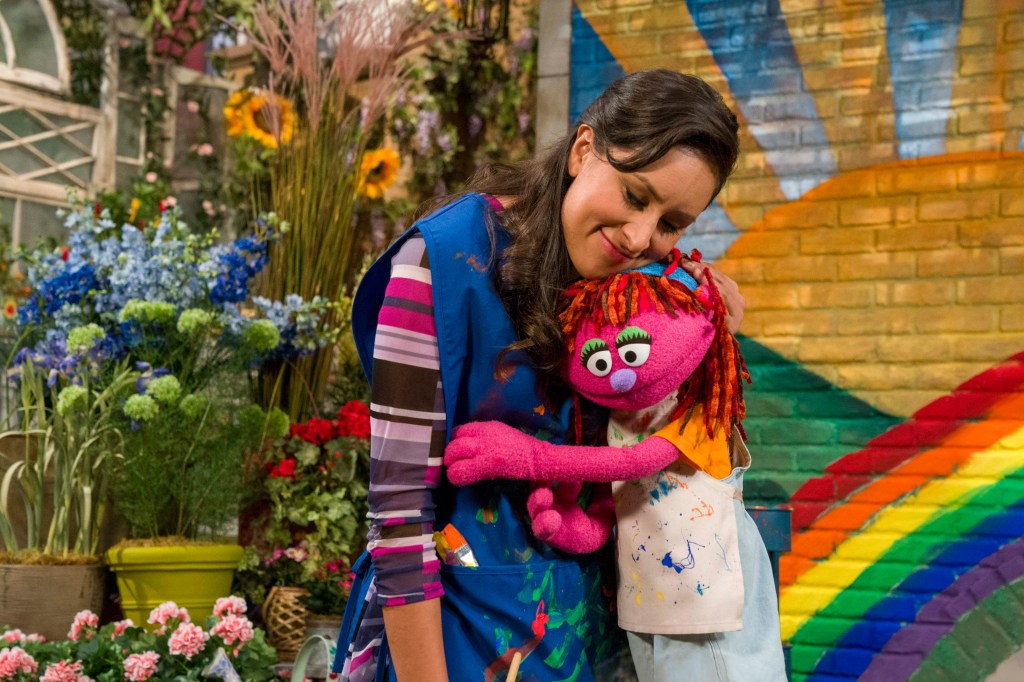 Sesame Workshop has taken on some fairly deep concepts over the years, from autism awareness with the Julia the Muppet, to military deployment, coping with traumatic experiences and so many other issues. Sesame Street has helped children understand and process these heavy-hitting topics with their own unique, approachable style of Muppet magic.

Sesame Workshop’s newest initiative is aimed at helping kiddos learn about homelessness by bringing this often adult-seeming concept down to their level. Lily, who Sesame Workshop originally introduced back in 2011 to help kids understand the concept of hunger and food insecurity, is a seven-year-old Muppet who finds friends in the rest of the Sesame Street cast.

Sherrie Westin, President of Global Impact and Philanthropy at Sesame Workshop notes, “We know children experiencing homelessness are often caught up in a devastating cycle of trauma—the lack of affordable housing, poverty, domestic violence or other trauma that caused them to lose their home, the trauma of actually losing their home and the daily trauma of the uncertainty and insecurity of being homeless.”

Westin also added, “We want to help disrupt that cycle by comforting children, empowering them and giving them hope for the future. We want them to know that they are not alone and home is more than a house or an apartment—home is wherever the love lives.” 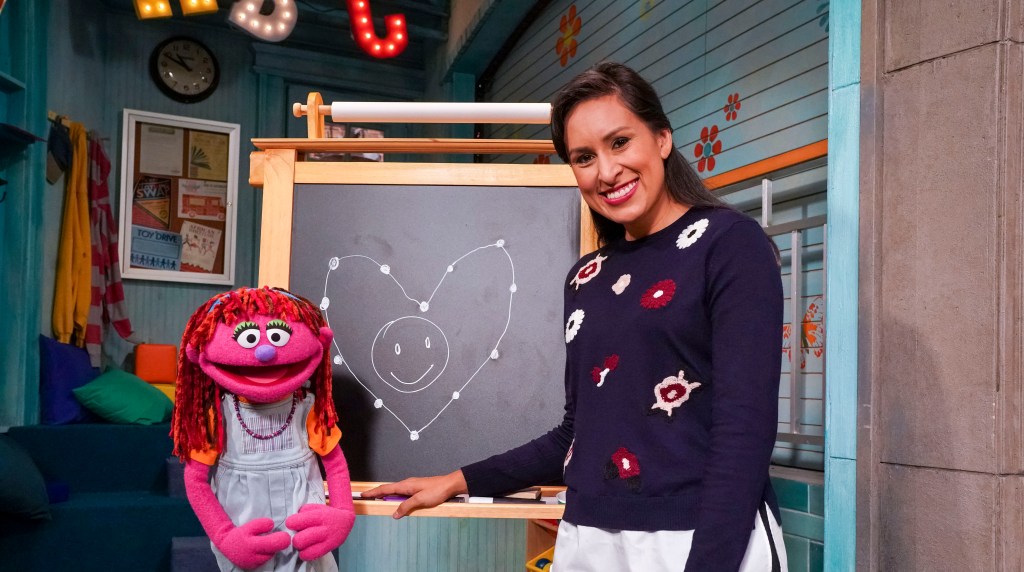 Your child can learn more about Lily the Muppet through her videos, storybooks and interactive activities. Along with activities for children and parents, Sesame Workshop’s new initiative includes materials for educators and other professionals who work with preschoolers.

Free materials are available for parents, educators and anyone else who works with young children on the Sesame Street in Communities website.