“Sesame Street” & The Wiggles Team Up with a New Video

Get ready to “Do the Propeller!” The beloved song by the iconic children’s band The Wiggles is getting a reboot—and a few of your kiddo’s favorite Sesame Street friends are joining in.

In an epic collab, Sesame Street’s Elmo, Abby Cadabby and Cookie Monster are teaming up with The Wiggles for the song release and a new video.

The video makes its grand debut Nov. 20 on both Sesame Street’s and The Wiggle’s YouTube channels. Along with watching the video, your kids can also listen to “Do the Propeller!” on iTunes, Spotify and other audio platforms. 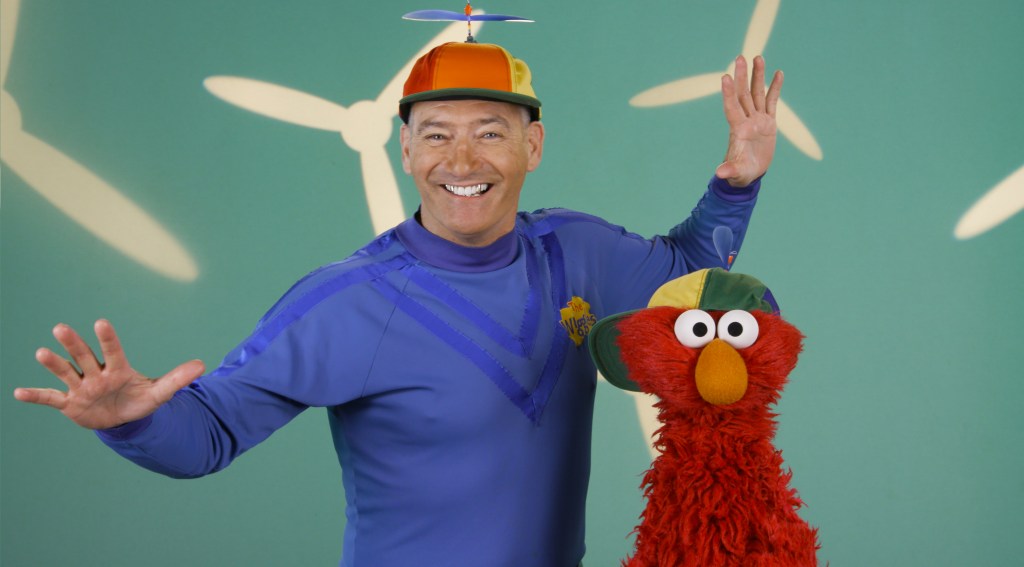 Photos: Courtesy of Sesame Street and The Wiggles