It’s been more than a decade since the makers of the ever-iconic Sesame Street have brought us a brand-new show. Well, get ready for it: Sesame Workshop will debut a new animated series on HBO this August— and you and your kiddo won’t want to miss it.

Sesame Workshop and Nelvana recently announced the soon-to-be debut of their new animated show, Esme & Roy. The series, which will air on HBO in the United States, is the story of a little girl named Esme and her BMF—that’s Best Monster Friend—Roy. 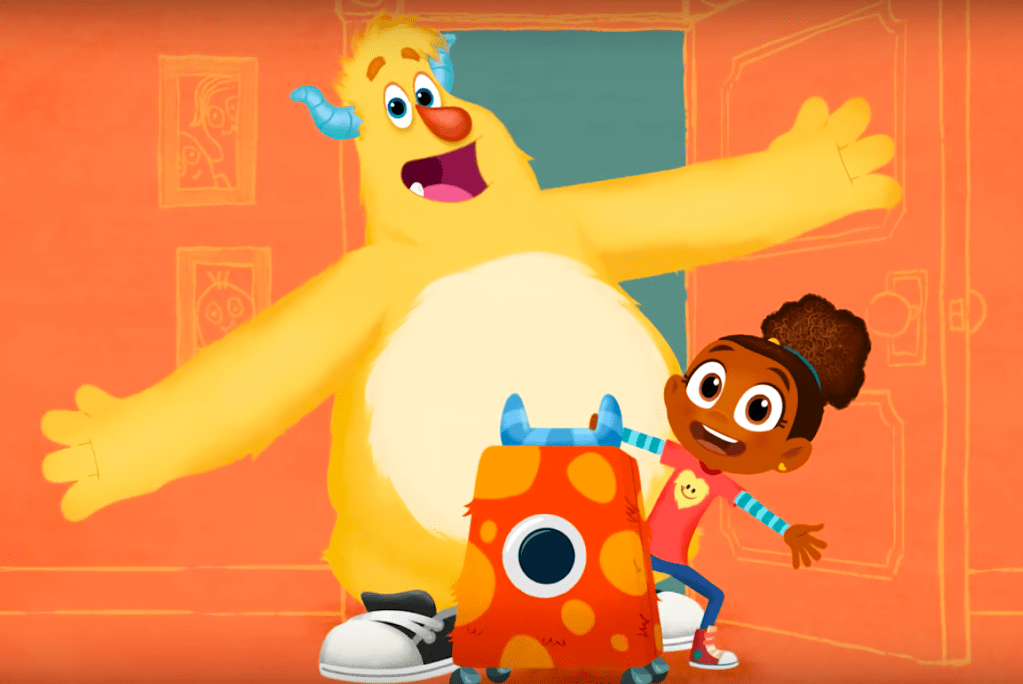 Esme & Roy features stories that focus on the pair’s adventures as the best babysitters in Monsterdale. The first season includes 26 episodes, in which Esme and Roy help younger monsters with an array of emotion-packed scenarios. The stories will likely feel familiar to your preschool-aged child, with topics such as overcoming anxiety during a thunderstorm and trying new foods.

Steve Youngwood, president of Media and Education and Chief Operating Officer, Sesame Workshop, said in a statement, “We’re thrilled to collaborate with some of the most talented and creative forces in the industry on this new series. Packed with humor, heart, and valuable lessons, Esme & Roy represents the kind of quality programming that families have trusted Sesame Workshop to deliver for nearly fifty years, tailor-made for a new generation of kids and parents.”

Check out the trailer below:

If your kiddo is just waiting for a new show (and of course they are), Esme & Roy debuts on HBO on Aug. 18.

This Mom’s Viral Tweets about Julia, the Muppet with Autism Are So Important