Seventy-Four Percent of Moms Admit to Swearing in Front of Their Kids, According to Survey 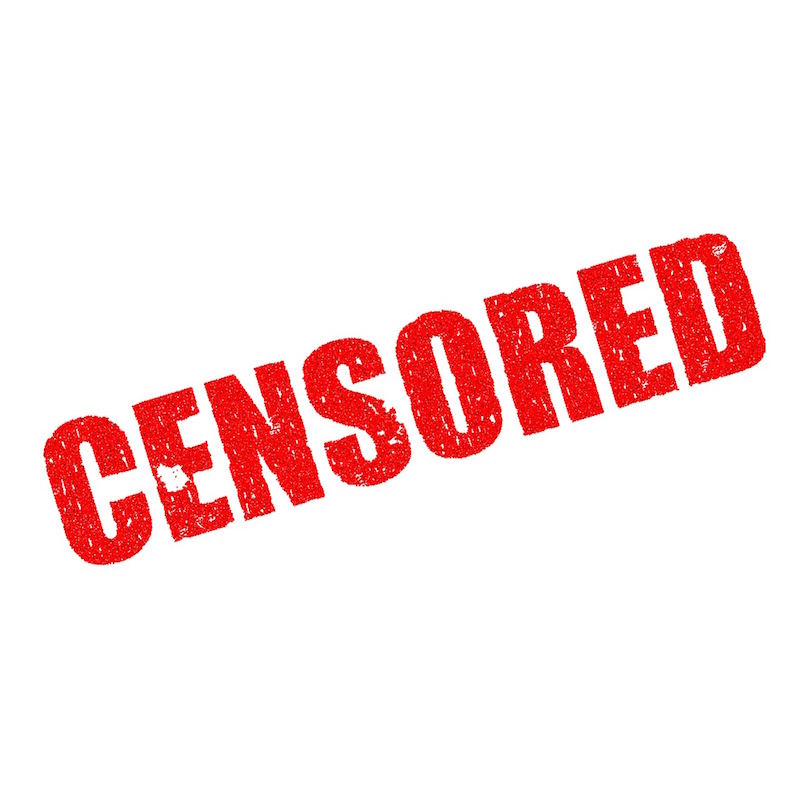 Parenting is tough and every now and then you might let an f-bomb slip when you step on your third camouflaged LEGO piece of the day. If you’ve ever dropped a swear word or two in front of your kids, you’re in good company, as a recent survey says nearly three-quarters of moms admit that they have uttered a naughty word in front of their kids.

A new survey conducted by Kraft Mac and Cheese found that 74 percent of moms admitted to swearing in front of their kids. Millennial parents have an average of three of those “oops” moments every week. Nine out of ten felt that those discrepancies were just a natural part of parenting. Kraft’s site, Swear Like A Mother, offers some hilarious alternatives to those f-bombs like, “what the frog?” and “get your shiitake mushrooms ready for soccer practice.” Check out their video below:

Besides blurting out the occasional swear word, moms surveyed also shared some insight into their other “parental fails.” Eighty-five percent of millennial moms were not embarrassed to admit their occasional shortcomings to friends and family, and just over half were happy to post about it on social media. A few popular fails included calling their kids by the wrong name and sending them off for the day with their clothes on backwards or inside out.

What funny alternatives have you come up with to swear like a mom? Share your favorites in the comments.

Red Tricycle > Uncategorized > Seventy-Four Percent of Moms Admit to Swearing in Front of Their Kids, According to Survey