She-Ra Is Coming Back to the Small Screen & Our Inner ’80s Kid Can’t Wait! 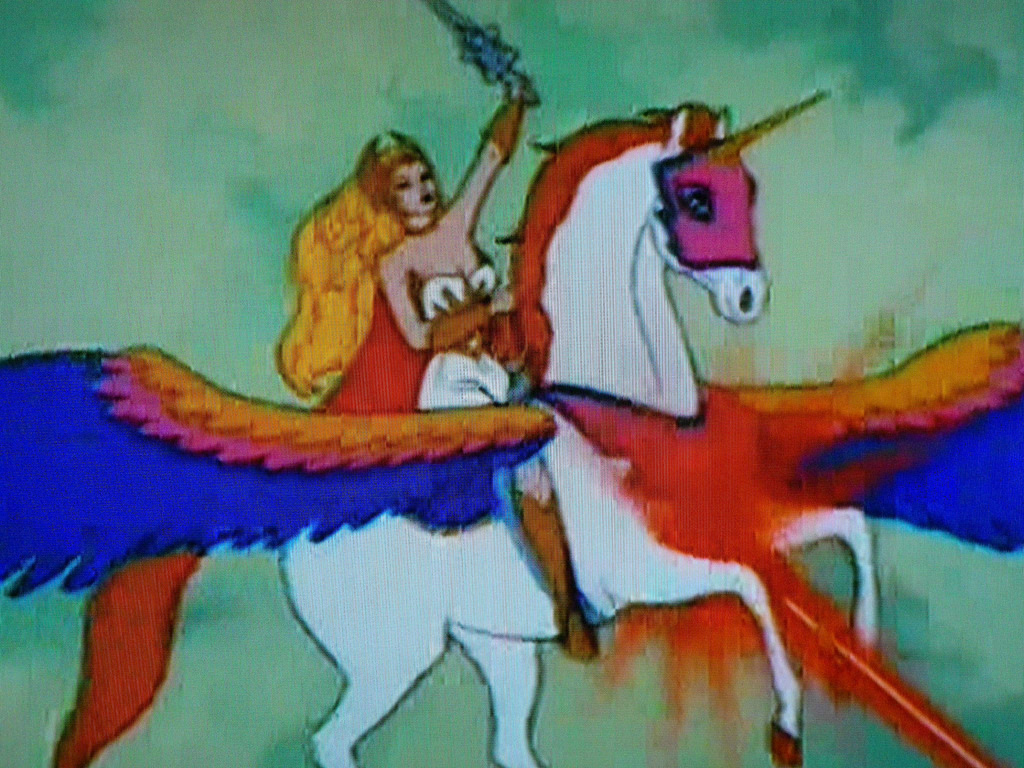 2017 was the year of Wonder Woman, but another female superhero of your childhood is getting set to take the stage in 2018. The Princess of Power is back and better than ever. That’s right, She-Ra and her rainbow-winged steed are making a comeback to inspire a whole new legion of fans and give old ones an exciting trip down memory lane.

According to Variety, Dreamworks TV is putting a modern spin on the ’80s cartoon classic that taught young girls everywhere about magical sword-wielding and, of course, girl power. The hit fantasy series, which follows the adventures of She-Ra, He-Man’s twin sister, as she battles evil and celebrates sisterhood while making friends and looking flawless, originally aired in 1985.

The news is out: I'm showrunning a new She-Ra reboot for Dreamworks TV and Netflix! https://t.co/v7IJhYxXi1 pic.twitter.com/gtLn2yLQLZ

The new version will be helmed by female producer and writer Noelle Stevenson who excitedly tweeted the news. There is no word yet on who will play the Princess of Power or her best pals like Madame Razz, who will inevitably make an appearance, but the show will be out on Netflix sometime in 2018. Sounds like next year’s Halloween costume is set. We. Can’t. Wait.

Were you a She-Ra fan growing up? Share your excitement in the comments below.

Red Tricycle > In the News > She-Ra Is Coming Back to the Small Screen & Our Inner ’80s Kid Can’t Wait!