Should Baby Walkers Be Banned in the U.S.? New Report Weighs In

With an average of 2,000 baby walker-related injuries being reported each year in the U.S. experts are beginning to ask, should baby walkers be banned?

If you were born anytime between the 1970s and 1990s, chances are you spent some time in a baby walker as an infant. For the unfamiliar, a baby walker is a device with wheels that allows non-walking infants to be mobile on their own. It seems like a clever way to keep babies entertained, but the truth is baby walkers can pose a serious risk of harm. 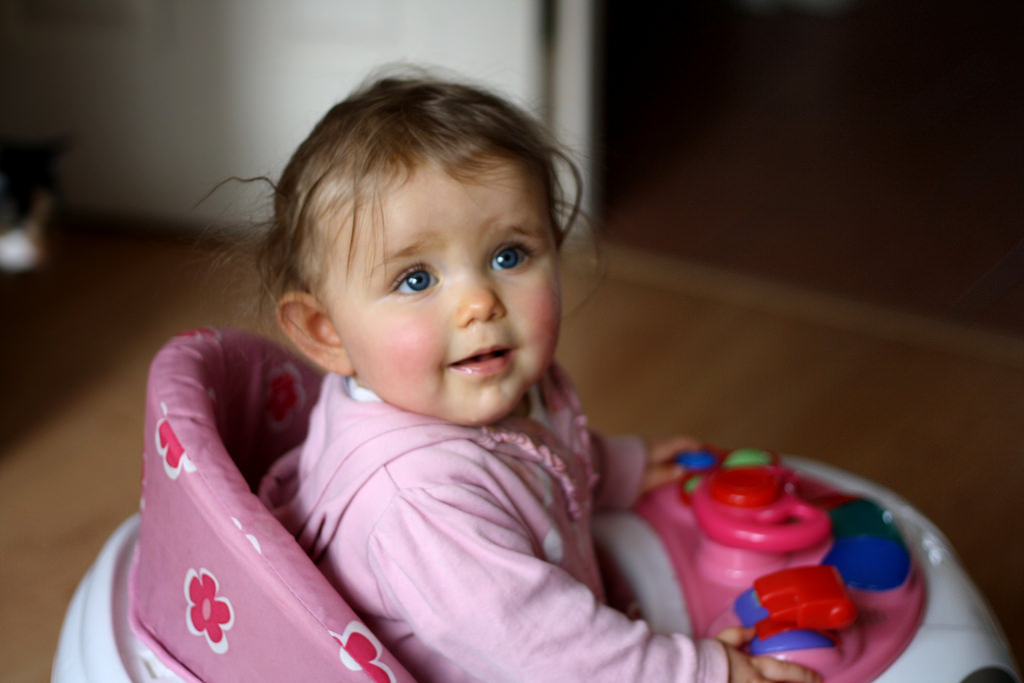 At the height of their popularity, baby walkers were sending an average of 20,000 babies to the emergency room each year for falls that caused concussions, broken bones, skull fractures and other injuries according to a new study published in Pediatrics.

Since the 90s safety standards on walkers have been adjusted in an attempt to make them safer, like making them wider than doorways. Companies have also developed new stationary alternatives, like activity centers. Thanks to these steps injuries have reduced significantly, but with an average of 2,000 injuries still occurring each year, the researchers are suggesting that the risk of walker-related risk be eliminated entirely with a ban.

Kids too young to walk on their own can cover 4 feet per second in a baby walker — and get into some serious trouble.https://t.co/S2kEQXmiJ0

Canada already has a ban on walkers that has been in place since 2004. “Canada has said, ‘We know there’s no benefit to the use of walkers. Babies can move up to 4 feet a second, far before they can control that or understand the dangers. Why are we putting children in harm’s way when we know that when these injuries occur, they can be life threatening?’” Dr. Gary Smith, the director of the Center for Injury Research and Policy at Nationwide Children’s Hospital in Columbus, Ohio told Vox.

Besides posing a serious injury risk, many previous studies have shown that baby walkers have no real benefit to a baby’s development and might even delay them from walking. While there has been no legislative action taken towards enacting a ban in the U.S. yet, Smith recommends parents avoid baby walkers and stick letting babies learn to walk the “old fashioned” way.

You Should Hand-Sanitize After Going Through Airport Security, Study Finds