Should I Give My Kid a Virtual Allowance? 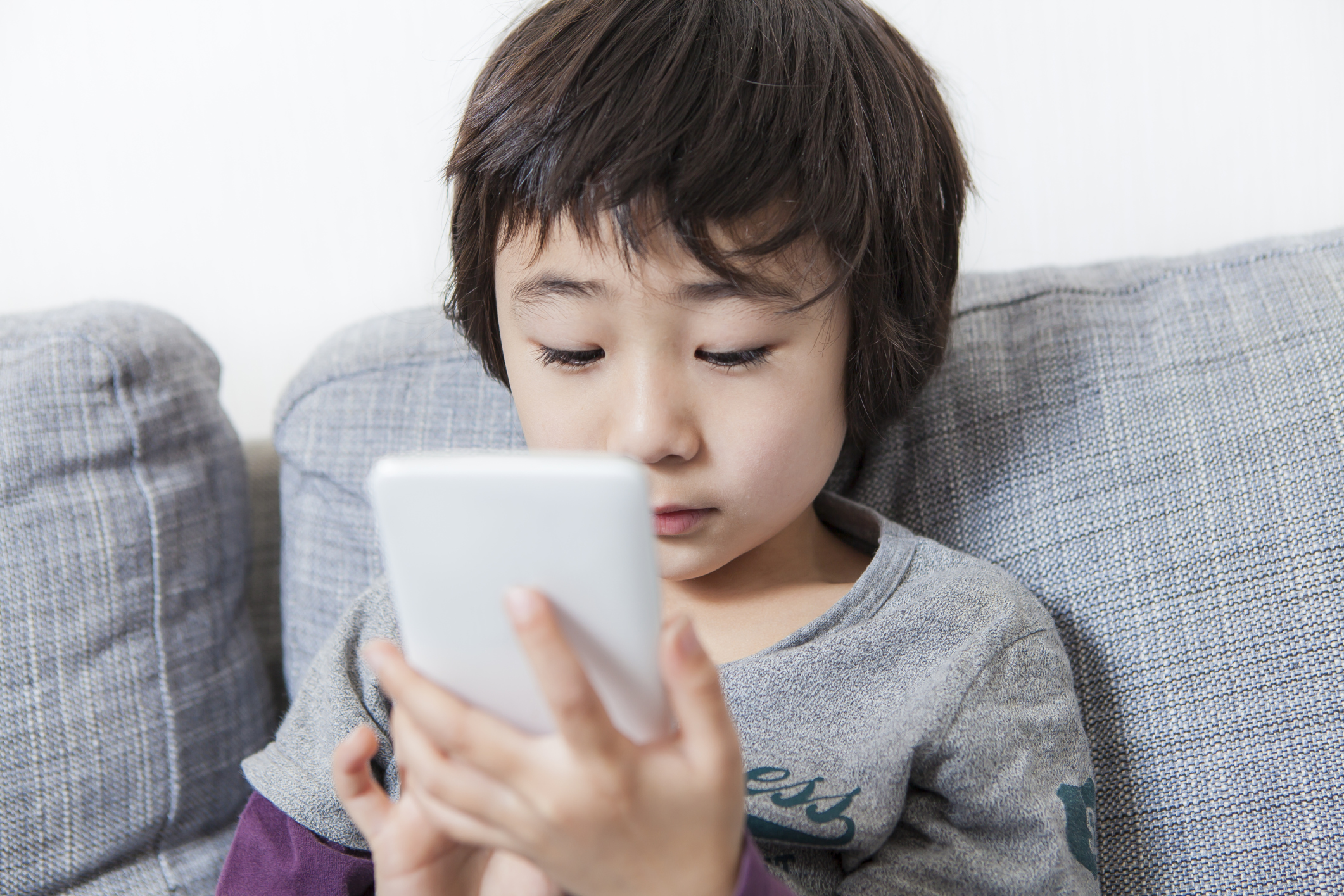 My 6-year-old son is completely obsessed with a virtual world app called Tiny Monsters. All his friends are, too. And while his friends’ parents feed their kids’ iTunes accounts, enabling these tiny monsters to quickly grow into bigger ones, my son is stuck waiting and waiting for them to grow without the added boost of an in-app purchase.

When I brought up the idea of allowing our son to spend his $1 per week allowance on his favorite game, my husband was flatly against it. His reason — that this virtual spending would nix any potential learning about money management — seemed valid at first. If our son doesn’t hold the dollar in his hand and pass it over to a cashier or slip coins into a slot, how will he understand that the money is no longer his?

But were we being old-fashioned? Isn’t our society moving toward digital payments for everything? When was the last time we used actual cash for anything? And doesn’t our son need to learn how to manage money in whatever form it comes?

Another mom suggested we were being control freaks by dictating what our son could spend his allowance on. “Isn’t the point of allowance to let him make his own decisions about how he spends his money?” she asked. Good point, I thought, but I wouldn’t let him spend his allowance on guns or 10 pounds of candy. Is this different?

Ultimately, we decided to hold off on letting him use his allowance on the game. It’s not a forever decision, but for now, given the impulsive nature of his personality, we want him to have a bit more experience with spending on tangible goods first. And hopefully he’ll soon be mature enough to think through his financial decisions with care, rather than be at the mercy of a game designed to entice him to spend, spend, spend.

Common Sense Media is an independent nonprofit organization offering unbiased ratings and trusted advice to help families make smart media and technology choices. Check out our ratings and recommendations at www.commonsense.org.
MORE FROM Common Sense:
How to Curb In-App Purchases on the iPhone, Apps and Sites That Teach Kids About Money, 10 Preschool Apps That Are Worth the Money
Red Tricycle > Parenting Advice > Family Finances > Should I Give My Kid a Virtual Allowance?