Should We Ban Glitter? Honestly, It’s Not a Bad Idea & Here’s the Big Reason Why

Ah, glitter: the craft project staple that refuses to leave when art time is over and leaves you—and your entire house—looking like you’re ready for a rave. If all that shiny mess makes you want to ban glitter, then you’re not alone. Scientists want to ban it too, although for reasons other than saving your living room rug.

“I think all glitter should be banned, because it’s microplastic,” Dr. Trisia Farrelly, an environmental anthropologist at Massey University, told The Independent. She and other scientists are calling for a ban on glitter and all microplastics, which are fragments of plastic less than five millimeters in length. Fish and other marine animals often mistake microplastics for food. Not only is ingesting the plastic fatal for these animals, but it can then in turn be ingested by people eating seafood. 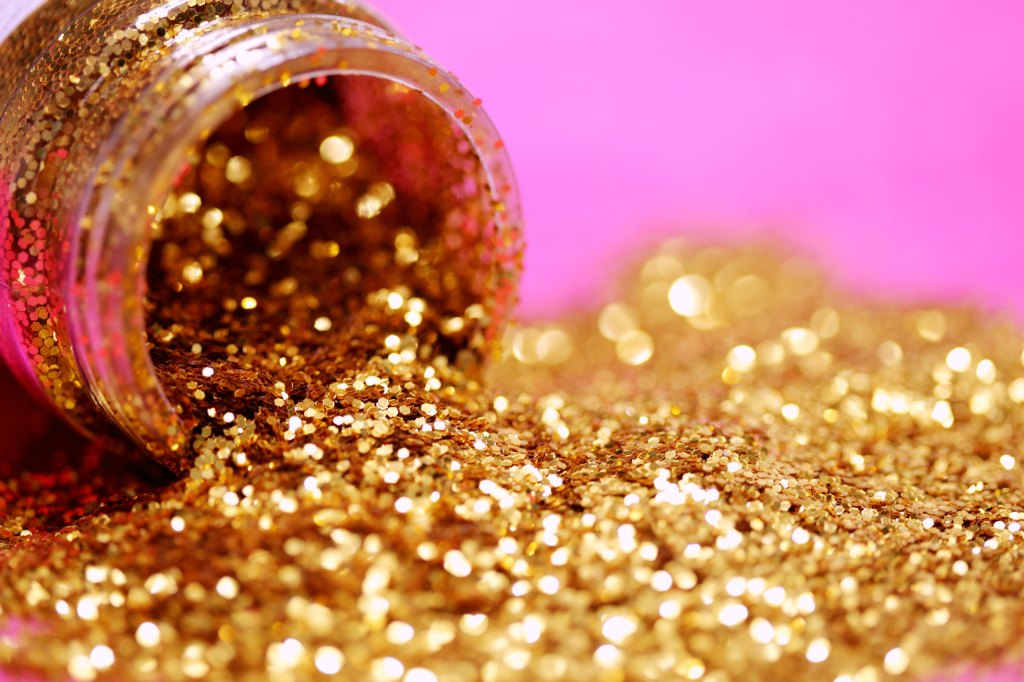 This call to action comes on the heels of the United Kingdom adopting a new ban on microbeads, much like the ban is already in place in the United States, which Farrelly believes should also extend to glitter. “I’m sick and tired of consumers being help responsible for trying to avoid this stuff. I mean it’s literally impossible to,” Dr. Farrelly added.  “Producers need to be responsible. They need to use safer, non-toxic, durable alternatives.”

Just in case you happen to live with a glitter-obsessed kiddo, they can still have their glitter and save the planet, too. There are plenty of eco-friendly glitter options that break down quicker than plastic and will make your artwork scream, “Ooh, la, la!,” without sacrificing marine life in the process.

5 Eco-Friendly Alternatives to Plastic Straws Your Kids Will Love

Red Tricycle > News > Healthy Families > Should We Ban Glitter? Honestly, It’s Not a Bad Idea & Here’s the Big Reason Why