Should We Continue to Celebrate Dr. Seuss? 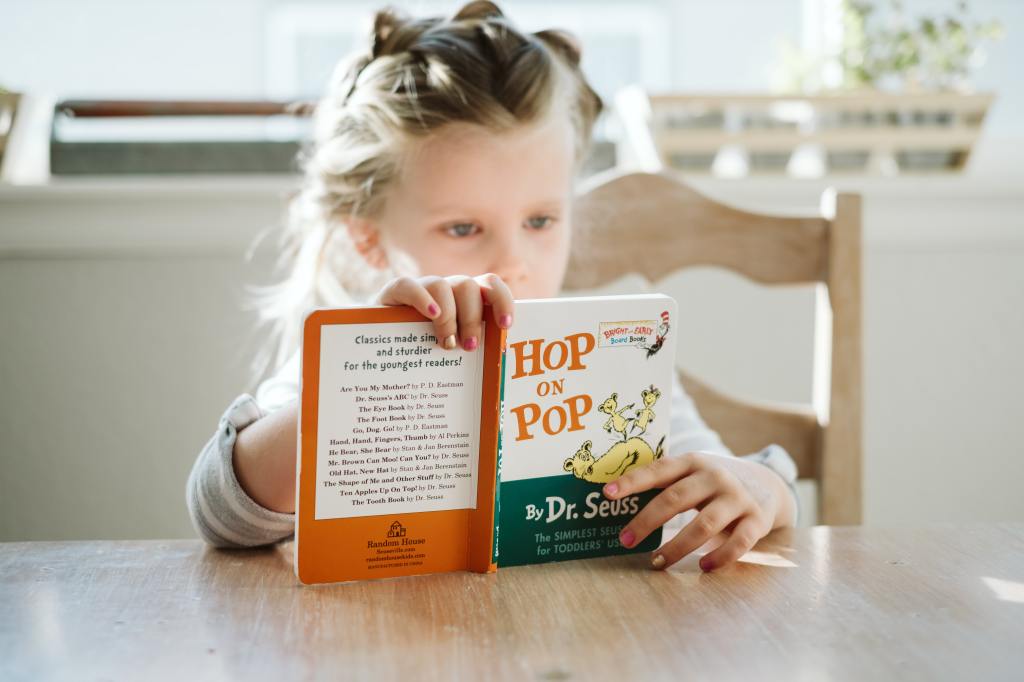 In the past, March 2nd, the birthday of Theodor Seuss Geisel, well known as a picture book author, Dr. Seuss, was a cause for celebration. During my years as the Director of the Little Folks Nursery School in Washington, DC, on this day, children were asked to bring in their favorite Dr. Seuss books for sharing and reading aloud. Children and teachers made red and white striped “Cat in the Hat” hats. And to add to the festivities, I took the opportunity to cook up some ham and eggs —I mean green eggs and ham—to everyone’s delight!

While many were shocked by the announcement yesterday to cease publication of six of Mr. Geisel’s books, I believe that we have even more to celebrate, with this decision by Dr. Seuss Enterprise, the keeper of his legacy. Some may cry “cancel culture” at the news of this choice. But, I, for one, applaud it and appreciate the greater awareness brought to his past instances of racial stereotyping.

How can we be more sensitive to this type of transgression if we don’t point it out when we see it? In Theodor Geisel’s case, racist and anti-semitic depictions can be found in drawings from his college days, his early cartoons, and long before he became a successful children’s book author. When delving into his early work, there is no mistaking his ugly and hateful depiction of Blacks, Asians, and Jews; it is indefensible. More subtle insulting imagery of non-whites in his children’s picture books resulted in the decision to discontinue their publication.

Like all humans, artists are flawed…and full of contradictions. Still, we can “call out” their harmful mistakes while acknowledging their positive contributions. And moving forward, we all can learn from and make a more significant effort to represent all book characters with dignity and respect while acknowledging when someone falls short.

In Mr. Geisel’s case, his later attempts to instill tolerance, diversity, and compromise in books such as The Sneetches and Other Stories, published in the late fifties, can be embraced and appreciated. In The Lorax, published in 1971, readers are introduced to environmentalism and the importance of taking care of our earth. So, like Dr. Seuss himself, who grew and changed with the times, our consciousness can be broadened as well, if we welcome an honest look at the expression of others. We can take the good, leave the bad, or at least acknowledge how wrong and damaging degrading representation can be.

As an educator, parent, grandparent, and human, I know that representation is important. When children do not see themselves in books or see depictions that are negative, no matter how subtle, true damage is done. When they see others represented in a negative way, those thoughts and feelings are internalized. We all have a responsibility to think critically and call out such representation.

I am not buying the notion that we must endure offensive imagery or language because of nostalgia or the risk of censorship gone too far. Lies, hateful and hurtful visuals can and should be named. Some are more worried about being called “PC” or politically correct, than undoing the damage caused by white supremacy and white privilege. If that is where the concern lies, there is more to worry about than a publishing decision by an organization that is, after years of consideration, trying to get it right for our future and the future of our children.

In my view, it is the past acceptance or obliviousness to the subtle and not-so-subtle racist messages in books, television, movies, and advertising that contribute to the disease of racism. It isn’t the only factor that feeds it, but it plays a role, and acknowledging it as such is a step in the right direction.

Like the Dr. Seuss Enterprise, I look forward to a new chapter.

This post originally appeared on Should We Continue To Celebrate Dr. Seuss? www.littlefolksbigquestions.com.

I am a parent and grandparent with over four decades of experience in early childhood education. I share my passion, wisdom and experience, with parents and the people who care for and about children at Little Folks Big Questions, where we're out to answer the questions parents face in today's world.
MORE FROM Gay:
Should We Get Our 5-Year-Old A Puppy?, Is More Play What Children Need...Post COVID?, How Can We Support Young Children When They Are Experiencing Anxiety?
Red Tricycle > Parenting Advice > Adulting 101 > Should We Continue to Celebrate Dr. Seuss?