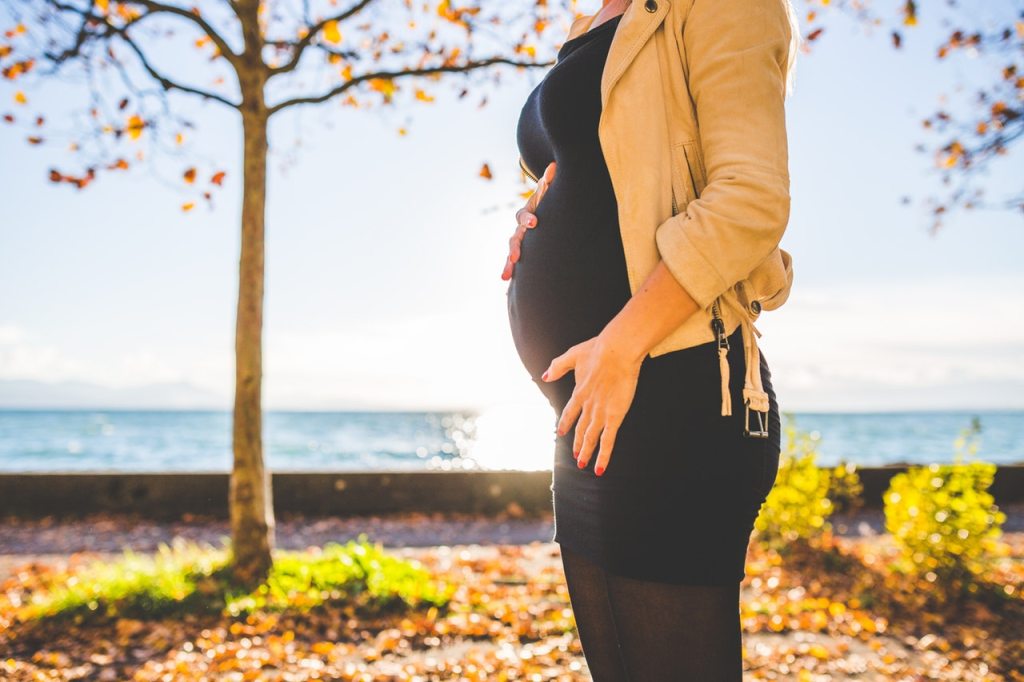 Pregnancy is filled with things not to do. Don’t drink your nightly glass of pinot. Put down that morning cup of coffee. Only eat cooked fish. Well, now you also need to watch what you drink — and not in a caffeinated, alcohol-fueled way. Harvard researchers may have found a connection between drinking high-fructose corn syrup-filled beverages during pregnancy and having a child with asthma.

The study, published in the Annals of the American Thoracic Society, looked at data from 1,068 mother-child pairs. The researchers reviewed how often the mamas drank sugary beverages during pregnancy, how often their children drank sweetened beverages/juice and how many of the kiddos eventually developed asthma.

It’s no surprise that sugary drinks, including juices (which are high in fructose), aren’t good for mothers or their children. The American Academy of Pediatrics (AAP) already recommends that parents not give children under one year fruit juice at all. That is, unless the doc suggests it to move things along and alleviate constipation. The AAP also recommends that kids between the ages of one and three have no more than four ounces of juice per day and that children ages four through six limit their juice intake to between four and six ounces per day.