Shrek is turning 20! In celebration of the big green ogre’s movie debut anniversary, Shrek is returning to the big screen for a very special event.

Universal Pictures, Dreamworks Animation and Fathom Events recently announced the theatrical re-release of the original animated Shrek film. Whether your now-young adult wants to re-live their youth, you’re a fan of the flick, or you want to introduce your younger kiddo to the ogre, the Shrek 20th Anniversary event is can’t-miss movie magic. 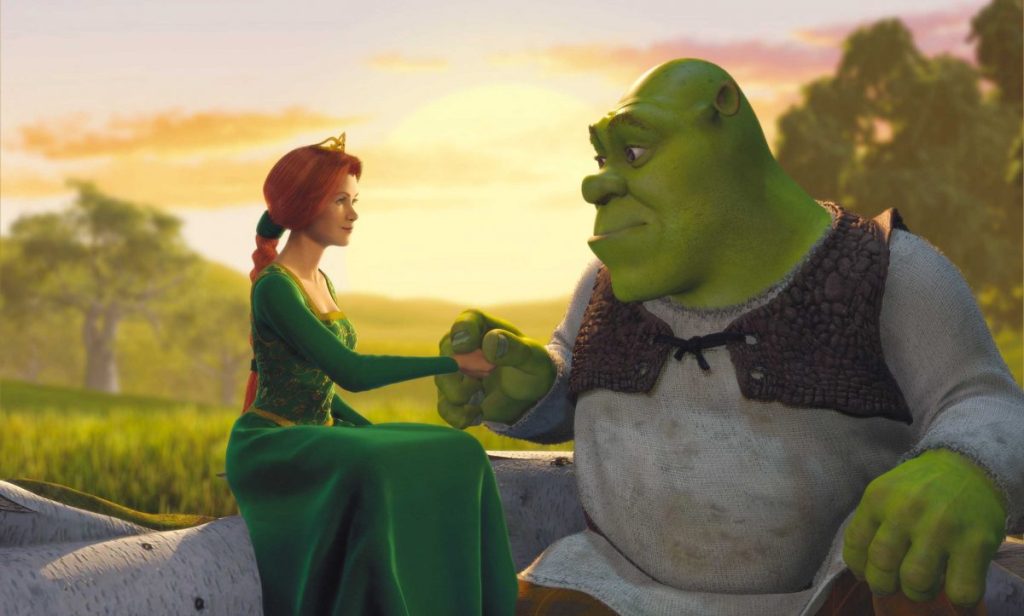 The 20th anniversary big screen ogre-tastic adventure is only in theaters for a limited time—Apr. 25, 28 and 29, 2021. Along with Shrek, the theatrical event also includes DreamWorks Animation’s short film To: Gerard and a trailer for the new animated feature Spirit Untamed.

Tom Lucas, VP of Studio Relations at Fathom Events, said in a press release, “We are delighted to partner with Universal and DreamWorks Animation to bring Shrek back to the big screen for its 20th anniversary.” Lucas added, “This treasured animated feature has enduring multi-generational appeal and makes for a great day at the cinema for the whole family.”

To get your fam’s tickets to Shrek 20th Anniversary, visit Fathom Events online here. Tickets go on sale Mar. 12 for participating locations. Some on-sale dates for theaters may vary, depending on the re-openings. Participating theaters are subject to change.

Red Tricycle > In the News > Celeb & Entertainment > “Shrek” Is Coming to a Theater Near You!