Puss in Re-Boots? Shrek Is Getting a Reboot, Too—because Reasons, We Guess?

If it kind of seems like everything is getting a reboot, you’re not wrong. Now you can count kiddo faves Shrek and Puss in Boots as updates to the ever-growing list of “everything old is new again” entertainment.

According to Variety, Despicable Me’s Chris Meledandri will oversee the production. And before you start thinking that this reboot is yet one more in a long line of sequels, it’s not. Meledandri is looking for a way to stay true to the original, but of course, make it new again. 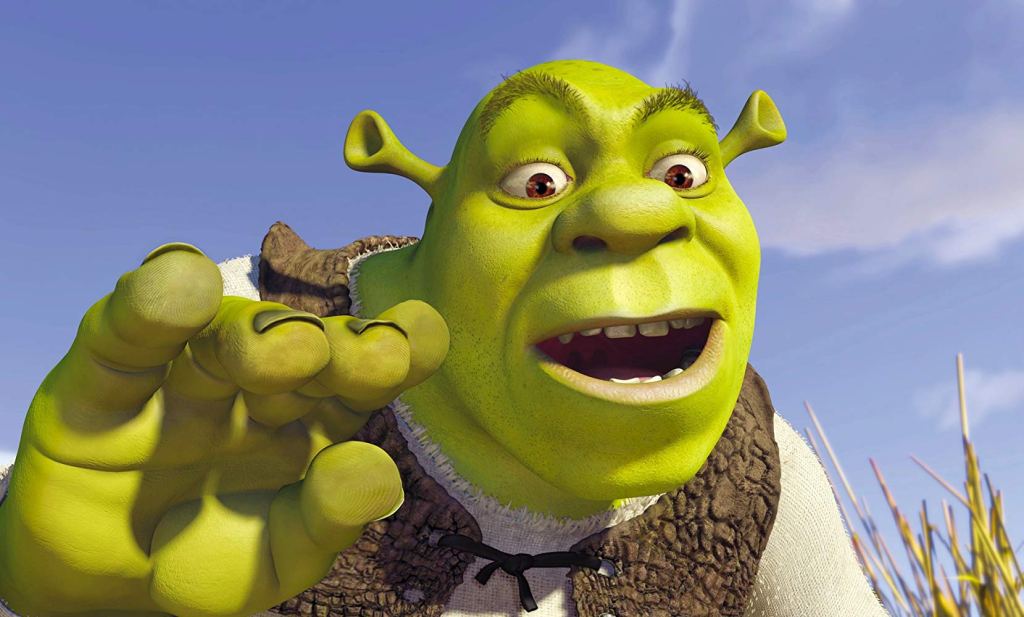 Oh, and there’s one major part of the original flick that the future-creator wants to keep. Meledandri wants to reunite the film’s cast, bringing together the magical voices of Mike Meyers, Eddie Murphy and Antonio Banderas.

Meledandri told Variety, “When you look back on those vocal performances they’re awesome, and while you certainly could make a case for a complete reinvention, I find myself responding to my own nostalgic feelings of wanting to go back to those characterizations.”

So when will this rad reboot reach theaters? Um, not for a while. As of yet, there’s no script and no definite plans beyond the idea to reboot the franchise. And if the idea of a Shrek reboot seems somewhat like deja vu—yes, you have heard about it before. Back in 2016, when Comcast bought DreamWorks for a whopping $3.8 billion, reports teased that a Meledandri-helmed reboot featuring the beloved green ogre was in the works.

PBS KIDS Live! Is Full STEAM Ahead with 100-City Tour Across the U.S.

Red Tricycle > In the News > Celeb & Entertainment > Puss in Re-Boots? Shrek Is Getting a Reboot, Too—because Reasons, We Guess?