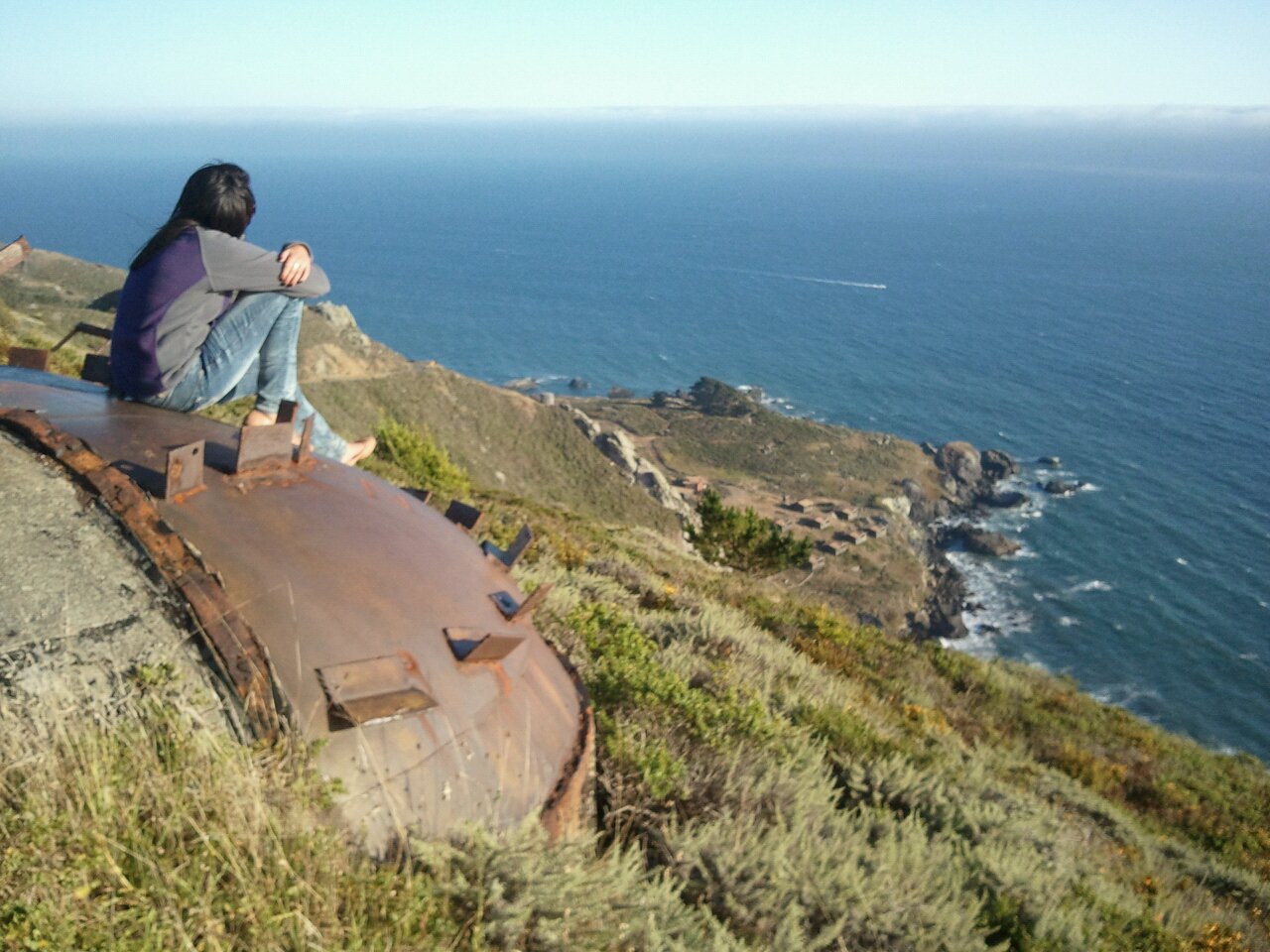 I remember the first time that being a single mother hit me the hardest. My son, Cole, was only 12-months old and we were attending his friend’s first birthday party. It was a gloriously, beautiful day and the celebration was being held outdoors—picnic st‌yle—which made the kids all the more excited. I was selfishly relieved because it would be a time that other adults would be around so not only would I be able to enjoy the actual conversation but Cole would have other kids to keep his attention and run around with. I happened to be six months pregnant at the time so a usual trip to the park by myself could easily become quite exhausting but today was going to be different. Boy…was I ever right.

This particular event had it all. It was lined with food trucks that wafted out delectable odors fit for any palate. There was a soccer ball being kicked around, a table full of all organic, kid-friendly snacks and even a bouncy house. Every attendee under the age of five was undeniably elated as they struggled to unbuckle from strollers and carseats upon their arrival. Every kid except mine, that is.

Cole’s initial response was to stand by my leg. He carefully scanned all of the commotion and seemed pleased with where I had brought him for our outing. I scooped him up and carried him right over to his group of pals and then asked one of the moms if she could keep her eye on him while I waddled my pregnant self to the restroom. Last I saw, Cole was smiling and hadn’t even noticed that I had snuck away.

Around ten minutes later, after what seemed to be an eternity of a bathroom line, I returned to the party to find a very stereotypical scenario. The women were frantically chasing after the kids pinning them down for a sunscreen application or a diaper change and the dads stood in a small semicircle—beer in hand—watching the spectacle take place. The entire walk back I had been scanning for Cole, unsuccessfully being able to find him. I finally spotted the mother that I had asked to keep watch and ran up to her. “I don’t see him!” I panted while trying to catch my breath and hide the panic from my voice. She grinned, casually looking up at me through the top of her sunglasses, and nodded in the direction of the guys.

As I saw my toddler standing with his arms folded, perfectly adding himself to the semicircle of men I felt two things simultaneously: relieved and heart broken. It was in that moment that I realized despite the snacks and bouncy house and toys, my one year old little boy just wanted to stand with the guys. He hadn’t had a father in his life for more than four months at this point and here he was craving that missing part of his life right before my eyes. I watched Cole in silence waiting for him to spot me and run over. Instead our eyes met and he waved but chose to stay exactly where he was standing. It was where he wanted to be.

For two hours I sat across the party and watched as Cole grinned from ear to ear and imitated the circle of dads. Someone would tell a joke and as they laughed, he laughed. He would nod just as the others did when something was being agreed upon and he would fold his arms across his chest just as the man next to him did when in serious conversation. My one year old was hanging out with the guys and they had nonchalantly taken him in just as if he were another man. I watched as he gracefully accepted and proudly wore a baseball cap that one dad had given him. He didn’t jump up and down as he normally would for gift, he nodded, as if to nonverbally accept this to be a recognized form of communication amongst the men he had found company in.

Having a partner in life and raising a family is typical. It allows both parties to bring to the table their best qualities and thus provides an easier balance. But this is not an option for roughly one-third of the population that find themselves in a single parent situation whether it be divorcees, widowers, families with a parent working elsewhere, insemination, or someone choosing to adopt and start a family on their own. We as parents want the absolute best for our children at all times and here I was at this fast-paced birthday party, with kids running around me screaming with glee and the hot sun beat down on my back, realizing that I had not been doing my best. I knew then that my growing family was not typical and that it probably never would be and that that was okay. I just needed to balance a little bit better and bring a little bit more to my table. Be a little bit more stronger. Hold my head up a little bit higher. Be a little bit prouder. And become FIERCE.

In that moment, as my son basked in his newfound male company and reveled in his accomplishment of being accepted I had decided to think differently. Sure a few bad things had transpired over the course of the previous year. Sure I was going to have two babies under two in a few short months and be that single mom. Sure I would have to work harder to provide for my babies without a partner…..but I was going to do it fiercely. I was going to take back what had been taken from me and learn to become the versatile parent that my children needed me to be.

My babies are now toddlers and I am continuing to learn and grow and adapt. Every day is different and each day is new. Being a single mother has not defined me, it has become apart of who I am, amongst many, many other things. I did not wake up the day after the picnic and step out of bed adorning testicles. I did not choose to try and fulfill the common role of a father as I had to come to the understanding that try as I may, my children’s dad is gone nonetheless and it is not a spot I can fill. For two years I have taken the very qualities that I looked for in a partner and meticulously learned to make them qualities of my own. There have been hard lessons and slip ups and there will be more; I’m just getting started. In the meantime, I’ve taken my fierceness and called her Sasha and I’ve made her my partner. I’ve earned that right. It just took two little eyes staring at me from across a meadow to realize it. 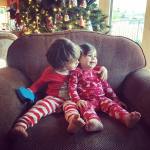 ABOUT THE WRITER Susan James
Susan James is a single mom of two toddlers that run her life in San Francisco. She is a blogger and guest writer and contributes all of her awesomeness to the amazing family and friends that have helped shape her life into what it has become.
Red Tricycle > Spoke Contributor Network > Single mothers: who needs balls?