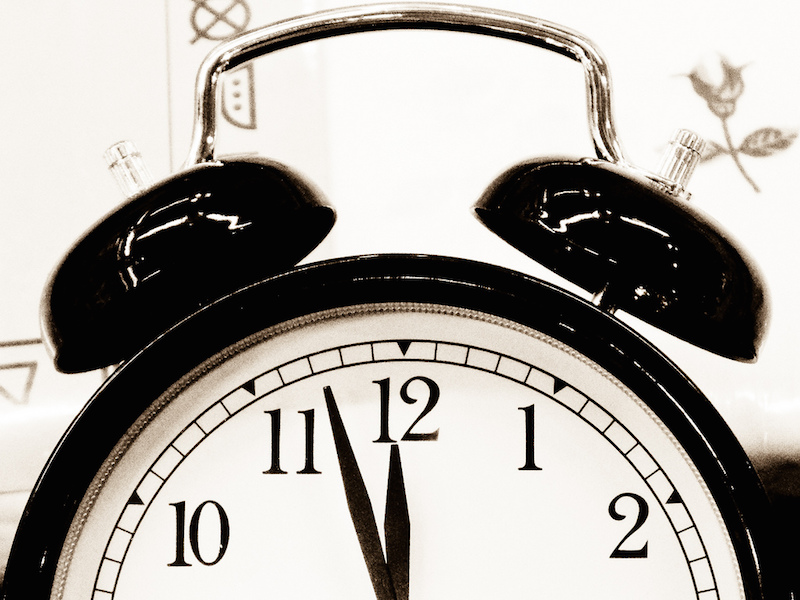 Sleep is essential to a child’s growth and development, but between extracurricular activities and extra homework, sleep can sometimes be hard to come by. While experts believe kids ages 13 to 18 should get 8 to 10 hours of sleep per night, according to the CDC nearly 70 percent of high schoolers sleep 7 hours or less. A new recommendation from the American Academy of Sleep Medicine (AASM) suggests that later school start time for middle and high school students could be the solution.

The AASM recently released a statement announcing their new recommendation that students in middle and high school grade levels should start school no earlier than ‪8:30am. Data they’ve collected has shown that later start times give tweens and teens the chance to get a better night’s sleep, which leads to improved alertness and decreased tardiness and absence, all of which makes for more successful academic achievement.

“Early school start times make it difficult for adolescents to get sufficient sleep on school nights, and chronic sleep loss among teens is associated with a host of problems, including poor school performance, increased depressive symptoms, and motor vehicle accidents,” said lead author and AASM Past President Dr. Nathaniel Watson. “Starting school at 8:30 a.m. or later gives teens a better opportunity to get the sufficient sleep they need to learn and function at their highest level.”

Do you think your teenager gets enough sleep every night? Share your thoughts on the new recommendations in the comments.