Parenting in the digital age is filled with all kinds of challenges and questions our parents never had to face, like what’s the best age to give kids their own smartphone? New research suggests most kids are getting their own phones by the time they reach middle school.

A new study conducted by Common Sense Media investigated media usage and habits by kids ages eight to 18 included over 1,600 participants across the nation. So what did they find? 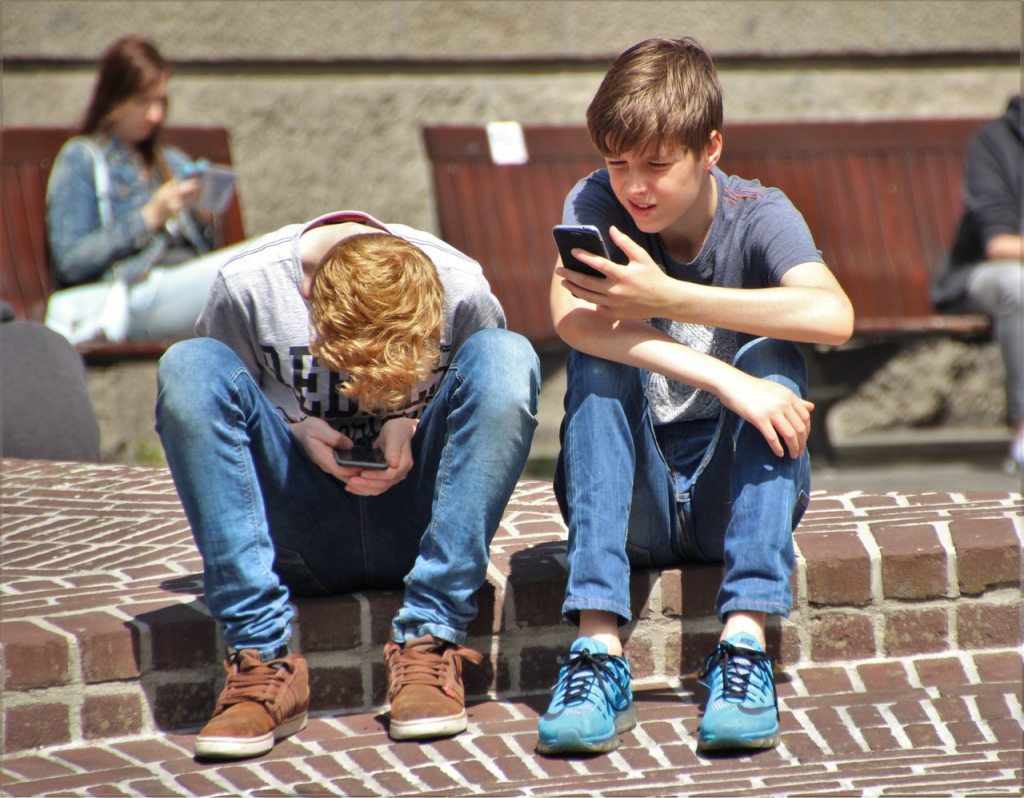 It’s been four years since Common Sense conducted a similar survey and since then, smartphone ownership and usage by kids in this age group has risen dramatically. In 2015 just 24 percent of eight- to 12-year-olds had smartphones. The average age at which kids received their first smartphone was between 13 to 14 years old, versus the average age now of 11. 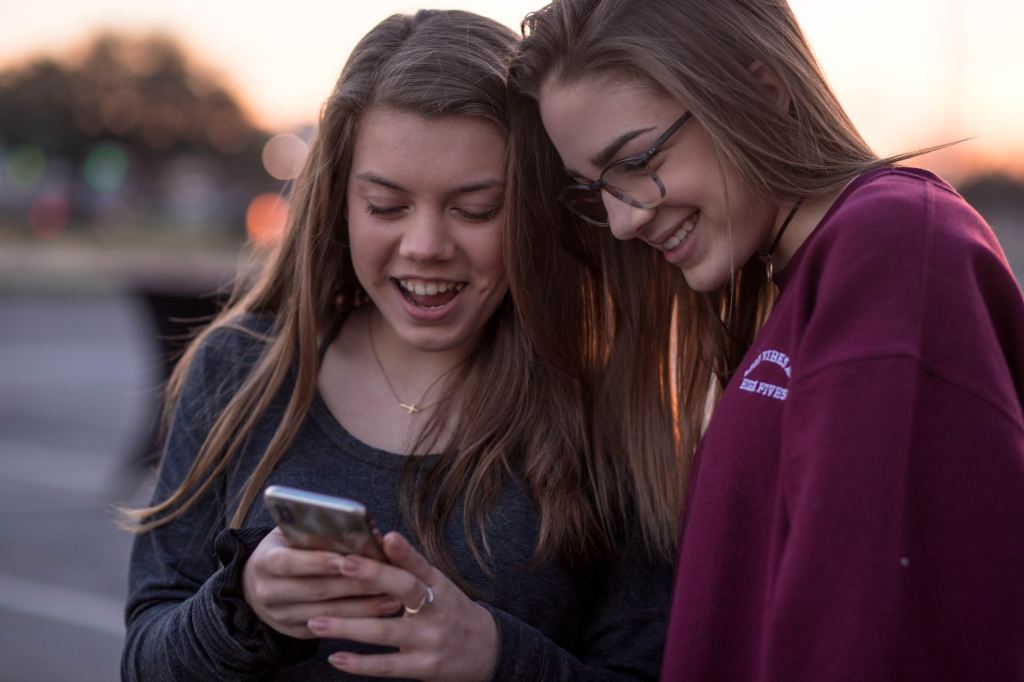 In addition to phone usage, the 2019 Common Sense Census also looked at overall screen use, as well as gaming and social media habits. The report found that on average, eight to 12 year olds spend nearly five hours a day on entertainment screen media, while teens spend an average of nearly seven and a half hours doing the same. This is fairly consistent with the findings from the previous study.

Online viewing among tweens and teens has increased significantly with more than twice as many viewing videos online than four years ago and the time spent viewing nearly doubled from 25 to 56 minutes a day among tweens. On the flip side, however, television watching among the same age groups has dropped dramatically, with both tweens and teens watching an average of half an hour less of TV per day.

The report did conclude, however, that overall when compared to the last 20 years, the rate of change in media use among kids appears to have slowed down. “For the first time, this wave of the survey indicates that the pace of change in young people’s media lives may have slowed. The survey has revealed some interesting and important changes over the past four years: increasing connectivity among tweens, rising screen media usage among teens, an explosion in online video viewing at the expense of television. But given the revolutionary pace at which young people’s media environments have been changing over the past 20 years, it is also noteworthy that for the first time in quite a while, the pace of change appears to have slowed.”

Red Tricycle > News > Healthy Families > A Majority of Kids Have a Smartphone By Middle School, According to Study