A Smoke Alarm with Mom’s Voice? It Could Save Your Child’s Life

You hate to think about your family facing an emergency situation such as a fire—but being prepared is the best way to stay safe. Keeping fresh batteries in your smoke detector and practicing safe exiting is helpful, but what if your kids don’t hear the alarm go off? A new study shows that a smoke alarm with a mother’s voice is more effective at waking kids.

It can be hard to miss that high-pitched squeal your smoke detector blares out when the batteries are in need of changing, but how can you be sure that same sound will wake you when you really need it? According to a new study  having a smoke alarm that uses a moms voice woke kids up from sleeping much faster than a traditional beeping alarm. 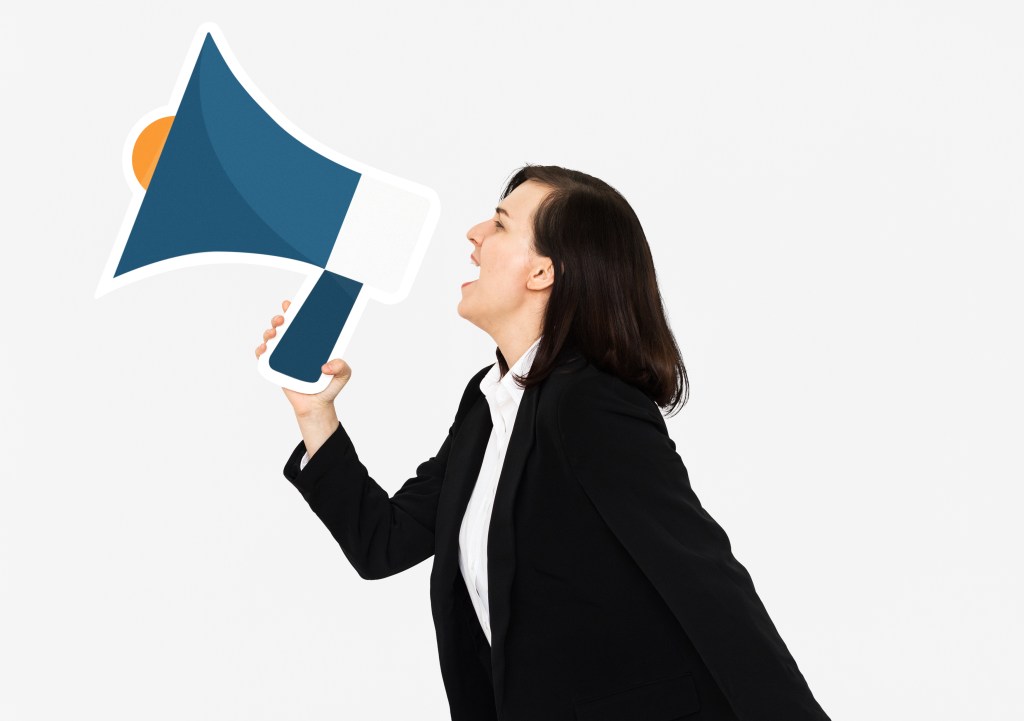 “Children sleep longer and deeper than adults and require louder sounds to awaken than adults. For these reasons, children are less likely to awaken and escape a nighttime home fire,” expalined study co-author Dr. Mark Splaingard, director of the Sleep Disorders Center at Nationwide Children’s Hospital in Columbus, Ohio.

“These new findings put us one step closer to finding a smoke alarm that will be effective for children and practical for parents,” said study lead author Dr. Gary Smith, director of the hospital’s Center for Injury Research and Policy.

A mother’s recorded voice will wake a child and get him out the room much faster than a standard smoke alarm, a randomized trial has found https://t.co/GFci59zO4q

He continued, “This study confirmed that a maternal voice alarm is better than a traditional high-pitch tone alarm for waking children and prompting their escape under conditions typical of homes.”

More studies will be conducted to determine if any generic female or male voice will work as well as a child’s own mother.

How to Talk Your Kids about Fire Safety without Scaring Them

Red Tricycle > Parenting Advice > Mom Hacks > A Smoke Alarm with Mom’s Voice? It Could Save Your Child’s Life