This New Storage Container Is a LEGO Game Changer

LEGO bricks are awesome, but the pain of stepping on one is not. So what if there was a solution to preventing those tiny, pointy bricks from turning into hazards? One company thinks they have the answer with the Banderbox.

Designed by a parent who knows first hand the pain stray LEGOs can cause, CEO and Co-founder of Snark22, Jared Gistrap wanted to create a product that invited kids to be creative without worrying about losing those wonderful bricks in the carpet. “My grandfather stepped on LEGO bricks, my dad stepped on LEGO bricks, and now I am stepping on LEGO® bricks,” Gistrap said in a statement. 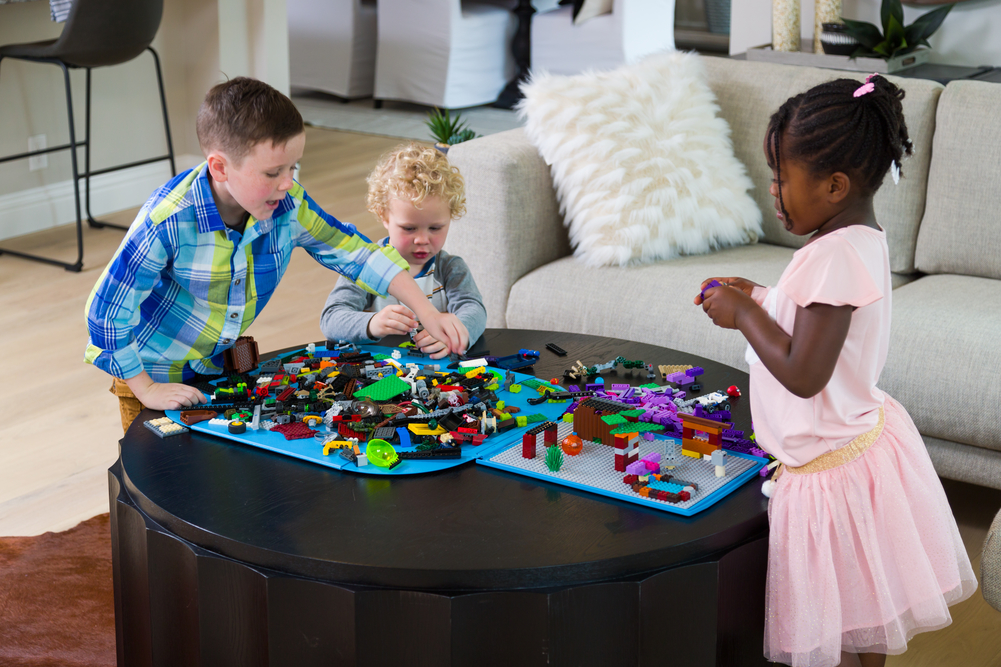 Snark22’s Banderbox is a LEGO storage container comprised of a “Sorting Surface” where mini master builders can lay out their bricks on an open surface that is contained by scooping walls and collapsing sides, making it easy to sift through the bricks without accidentally tossing them out of reach and into the wilds of carpet fibers. The box also features a Creative Zone, which is fitted with a LEGO compatible plate giving kids a spot to build their creations. 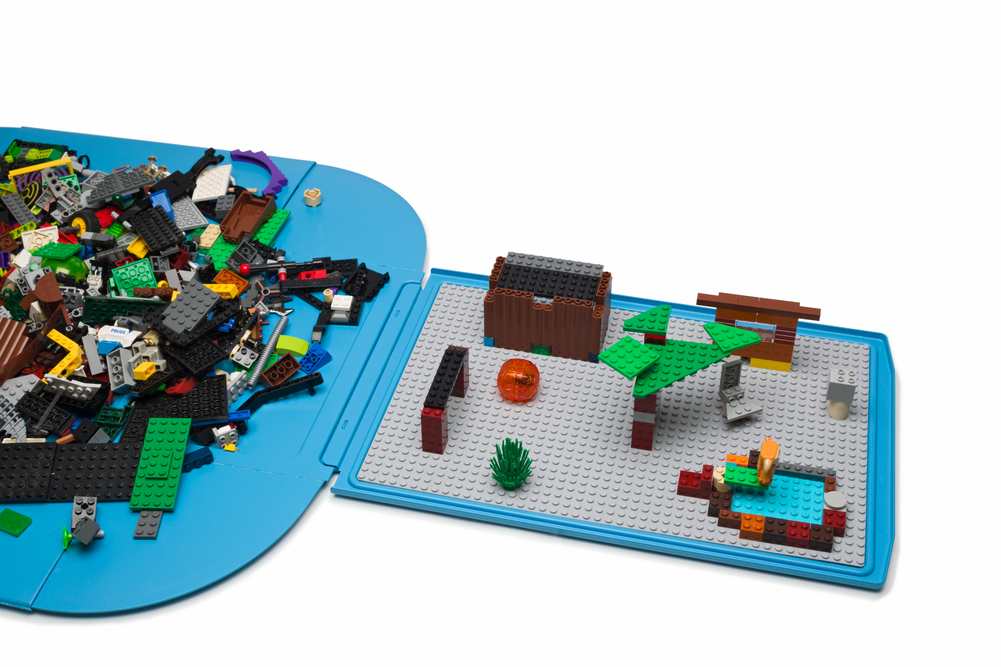 So how do you get your hands on one of these incredible boxes? While the Banderbox is not yet available in stores, you can score an early bird discount on the product by backing Snark22’s Indiegogo campaign which is launching soon.

All photos: Courtesy of Snark22

This New “Stranger Things” LEGO Set Will Turn Your World Upside Down, Literally