Walt Disney World’s new Toy Story Land is just a few short weeks away from its highly anticipated opening, but every new reveal is making it harder and harder to wait. The first released image of the Toy Story Land Alien Swirling Saucers ride gives fans a preview of the intergalactic experience that will make your head spin—in a good way.

Alien Swirling Saucers is one of the two new attractions that will be featured at Disney’s Hollywood Studios Toy Story Land. The entire section will give guests the sense that they’ve been shrunk down to the size of Andy’s toys with larger than life design elements. On board the Alien Swirling Saucers it will feel like you’re riding a toy from Pizza Planet that was set up in Andy’s backyard. 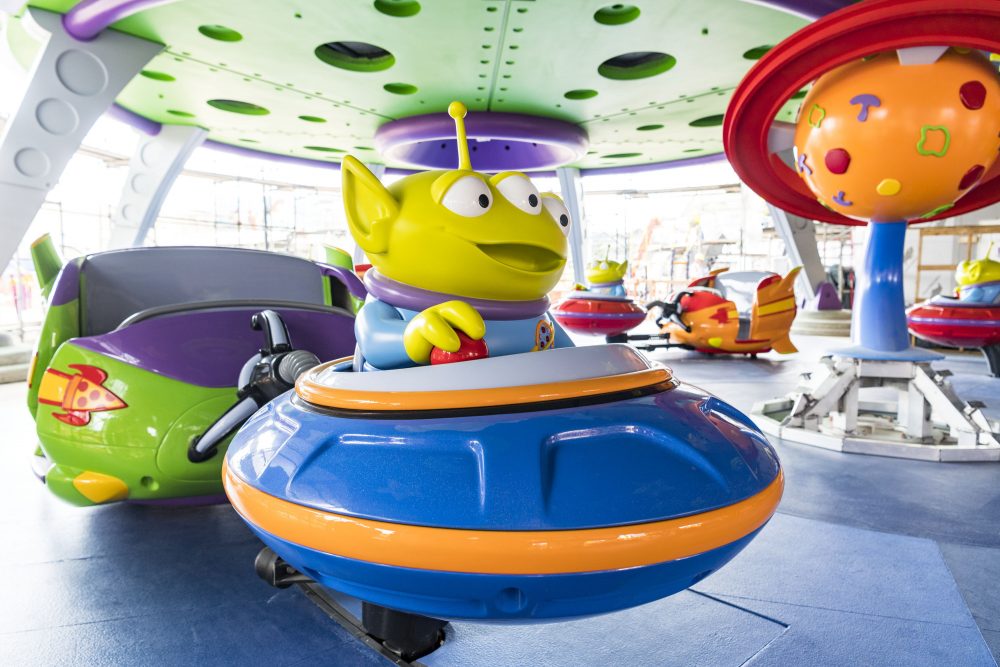 The saucers send you spinning around toy planets and space station gear as “The Claw” reaches down from above. Upbeat, electronic versions of familiar songs will play as the Alien-driven saucers whirl you around. 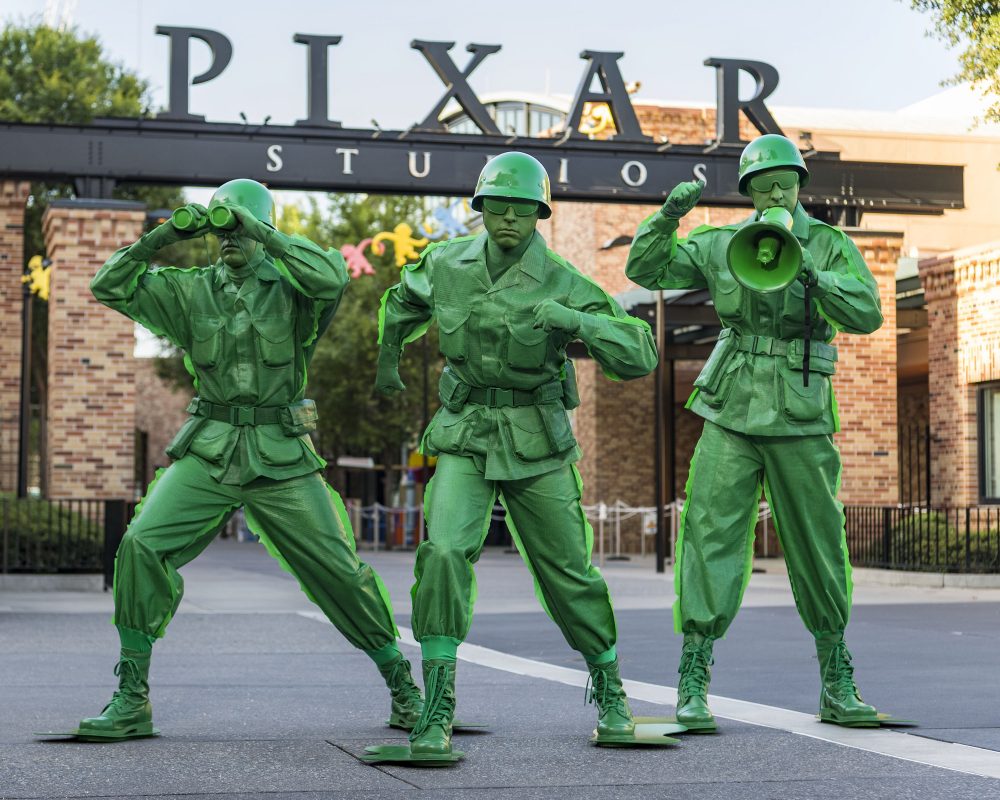 Disney also just announced the addition of Sarge and his Green Army Man Drum Corps, that will march their way through Toy Story Land throughout the day. A select squadron of green men will recruit guests into “boot camp” where they can train with oversized crayons and giant Pixar balls to see if they have what it takes to be a Green Army Man. Toy Story Land opens at Walt Disney World in Orlando, Florida on June 30.

How to Score a Ride on This Toy Story Plane—Yes, It’s Real