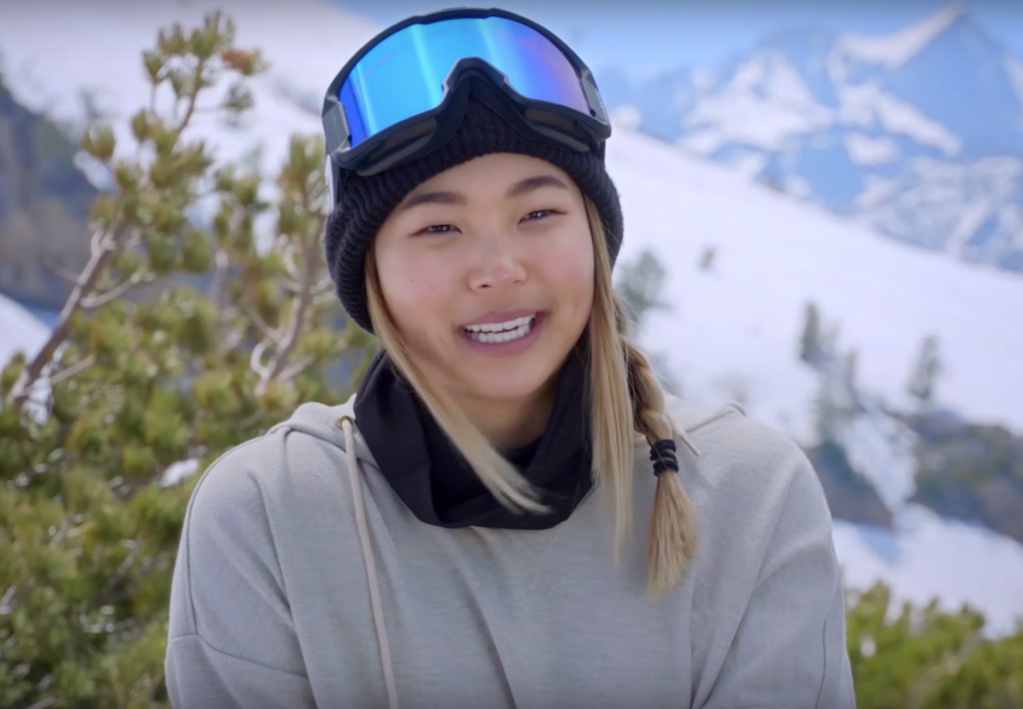 Ain’t no love like a mother’s love and Olympic athlete Chloe Kim’s mom showed off her Olympic nail art to prove it this past weekend at the Winter Olympic Games in Pyeongchang, South Korea. While the seventeen-year-old Chloe seeks a spot on the podium in snowboarding, her parents—and her many Korean family members—will be cheering her on from the sidelines. Mom Boran Kim will be doing it with some seriously Olympic-level style with a patriotic manicure that includes both the U.S. and Korean flag designs.

For those who aren’t familiar with the young athlete, Chloe Kim will make her Olympic debut in this year’s games. While she was more than talented enough to snowboard for the United States in Sochi, she was three years too young to make the Olympic team.

A daughter of Korean immigrant parents, Kim is proud to ride for United States in Korea and represent her Korean-American heritage. Chloe told ESPN, “I have this different opportunity because I’m Korean-American, but I’m riding for the States. I’m starting to understand that I can represent both countries.”

As of Monday, Chloe and three of her American teammates have made it to the halfpipe finals, which will take place on Tuesday morning in Pyeongchang (Monday night in the United States). With Kim leading the pack, we can only hope that patriotic mani from mom will give her the extra boost she needs to bring home the gold for her team.

Made it to finalz!!! Thanks for the support everyone

We’re cheering for Kim and the rest of Team USA for sure, but this Olympic mama has quite literally #NailedIt.

How are you celebrating the Olympics and cheering on Team USA? Show us your most wow-worthy displays of support in the comments!

Getting into the Olympic Spirit

Let the Games Begin! How to Host An Olympics Party

Where Can You Get US Olympic Team Uniforms? They’re Super Swank