A Dazzling (and Free!) Train Ride with Over 50,000 Christmas Lights

Fasten the kiddos into their car seats and zoom on over to the one of the best Christmas lights displays around. The 16th annual Metrolink Holiday Toy Express is a Metrolink train that is decorated with over 50,000 Christmas lights and decorations that will chug its way to over 30 Metrolink stations putting on a spectacular show while collecting toys for little ones in need of Christmas gifts. Dazzling lights along with festive music cheer on Santa and his helpers as they step out to meet their little fans. The best part, it’s free! Just show up at the scheduled time and the train will park itself to put on a show that will bedazzle your kiddos. It’s the perfect way to kick off the holiday season…it may even become your favorite holiday tradition. About the Holiday Toy Express
Sixteen years ago, the Metrolink Holiday Toy Express collaborated with ABC7 and Southland firefighters to collect toys for the Spark of Love Toy Drive. Together, they have been merrily rolling across SoCal collecting and delivering over 100,000 toys annually to underserved kiddos.

Activities
Get the kiddos amped up for this event by having them color this page and give it to one of the elves or a Metrolink Customer Engagement Representative on the day of the event. They will personally hand it to Santa to hang up in his workshop! Also, have each kiddo bring a new, unwrapped toy to donate to the Spark of Love toy drive. All donations will go to brighten Christmas mornings of underserved children.

Below, we have picked out scheduled shows in Los Angeles and Orange County. There are many more show times available throughout SoCal and the full schedule can be viewed here.

Insider tips:
Try to arrive at least 15 minutes before the scheduled show so that you have enough time to park and get the little ones situated at the train station. Most of the stations have parking garages with plenty of parking. Be sure everyone is bundled up since you will be outside for about an hour. Lastly, take lots of memorable pictures and enjoy the show!

How are your little elves most excited about this holiday season? 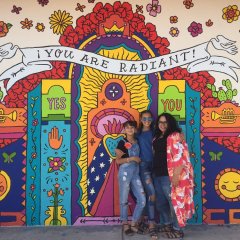 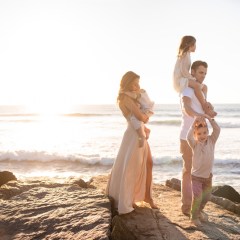 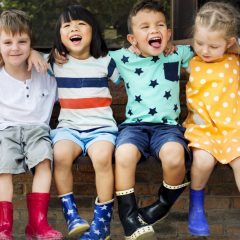 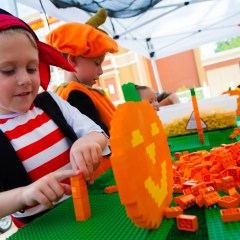 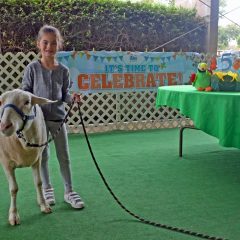 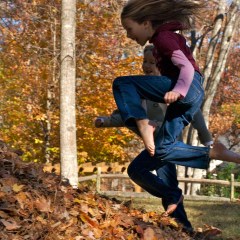 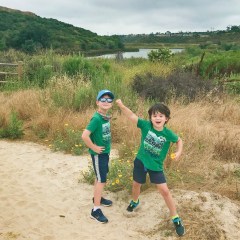 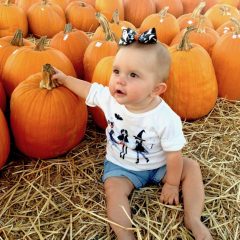 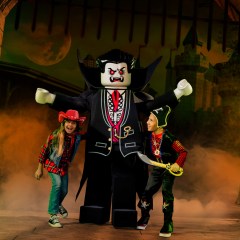 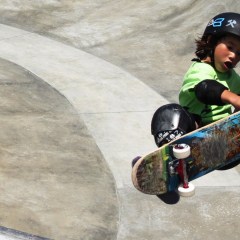