Does your family love pho? If you’re already a fan, these five amazing pho restaurants in San Diego are can’t miss stops for a great bowl of the amazing Vietnamese traditional noodle soup. And if you’ve never had it, well, you’re missing out!

Pho, a simple soup containing rice noodles and chicken or beef, originated in the early 1900’s. You can garnish it with basil, mint leaves, bean sprouts and lime — or leave it as is for pickier eaters. Pho is a great family meal because while it’s much better than typical deep friend kids’ menu fare, it’s a food that most children enjoy. Plus, what child doesn’t love sucking in long noodles and playing with chopsticks? As a major bonus, pho is usually on the less expensive side and a family of four can dine out for less than $25 if you order a few large bowls to share among the kids and adults.  Ready to try pho for the first time? Check out one of our favorite pho stops in San Diego.

Pho San Marcos
For North County families, this beyond basic pho restaurant is a great find. Pho San Marcos is small and simple, but very clean. The service is fast and efficient. During off times, it seems slow, but during the lunch and dinner rush, the place fills up with diners — especially families. Don’t worry, though. The popularity doesn’t mean you won’t have your bowls of pho in front of you fast. If you need booster seats or high chairs, there’s no shortage, making this an even better choice for families who want pho!

Pho Cali
You can be in and out in record time, so for kiddos with short restaurant attention spans, Pho Cali is a safe bet. It has only one room like most Vietnamese restaurants, but it’s very large and has tons of tables. The noise level can be a little high during busy times, but that’s great for families with “expressive” younger kids. High chairs and booster seats are plentiful. But most importantly, the pho is amazing. For parents, sometimes it’s the small things: you don’t even have to ask the servers for scissors to cut the noodles for your kiddos because they’re on top of it. The prices are reasonable, but you can print a coupon from their website for 10 percent off of your entire bill.

Mignon Pho and Grill
Squarely between the basic Pho San Marcos and the cloth napkin wielding Saigon on Fifth lies Mignon Pho and Grill. It’s a nicer restaurant with modern decor, yet it’s still very laid back with an open, one-room layout. Mignon Pho and Grill is a little fancier than your average pho joint, but it has a casual, friendly vibe. Oh, and they serve up an amazing bowl of pho. The family that owns it also owns a popular eatery in Ho Chi Minh, Vietnam, so the recipes are authentic and delish. You’ll see lots of families enjoying lunch and dinner here, perhaps because the service is great — and fast!

Pho Fifth Avenue
Also located in Hillcrest and just around the corner from Saigon on Fifth lies Pho Fifth Avenue. And wow, do they make a mean bowl of pho. This Vietnamese restaurant is known for its signature pho filet mignon. For kiddos who prefer to sit in a booth over a chair (many pho restaurants don’t have booths), Pho Fifth Avenue fits the bill. The staff is friendly the service quick. You have to deal with Hillcrest parking, but it’s worth the trouble.

Let us help you be the rock star mom (or dad) we know you are! Sign up for our picks for the best things to see, do, eat and explore with your kids in SoCal. 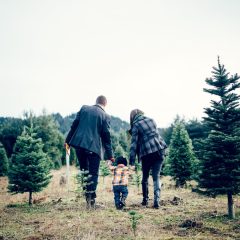 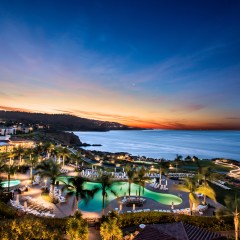 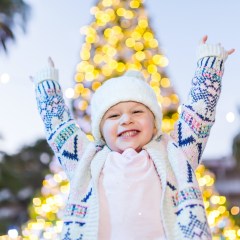 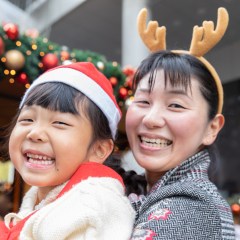 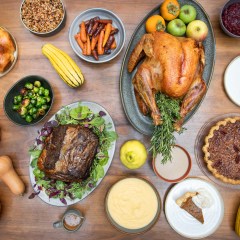 Feasts to Gobble Up! 20 Spots to Get Thanksgiving Dinner To-Go 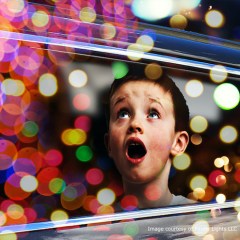 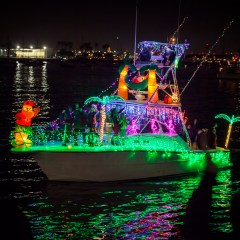 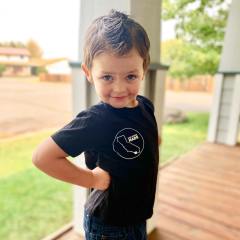 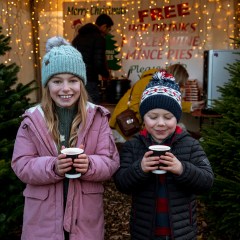 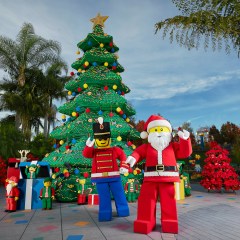 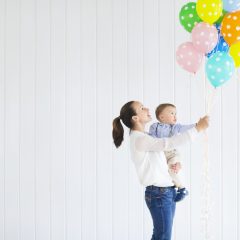 How We Roll! Mobile Party Businesses That Bring the Fun to Your Door 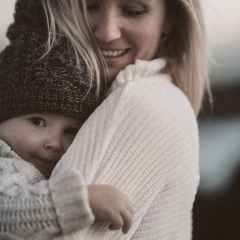 25 Things to Do in San Diego with a Baby 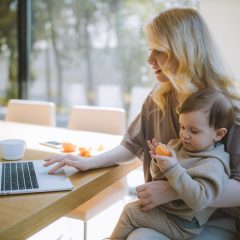 Mommy and Me & Toddler Activities Little Ones Will Love 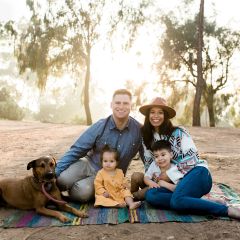