Kids love learning wild and crazy trivia facts––and we’ve got a list of fun, random facts about San Diego that’ll blow their minds! Share these trivia questions for kids with your crew, because they’re sure to be amazed by all the fascinating info on San Diego. From ice cream and avocados to roller coasters, Dr. Seuss, LEGOLAND, the most haunted house in America and so much more, scroll on for the scoop. 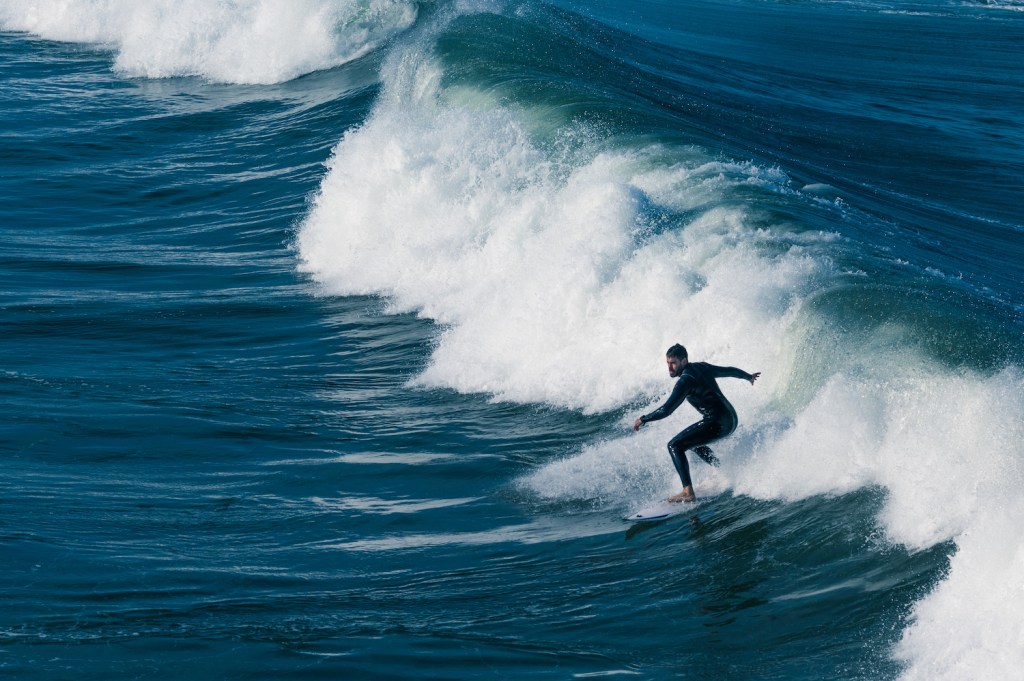 1. San Diego surfers find some of the biggest winter waves at Black’s Beach in La Jolla, where waves reach up to 12-15 feet.

2. Legend has it, the last remaining munchkin house, where the actors from The Wizard of Oz resided during filming is on Hillside Drive in La Jolla.

4. A great hike for half-pints that showcases dramatic ocean views may be found at Torrey Pines State Park on the Guy Fleming Trail (about 0.7 miles). Torrey Pines State Natural Reserve is one of only two locations where the rare Torrey Pine grows. It’s also a great place to spot blue whales. Speaking of whales…

6. Seaport Village was designed to be a no-car zone where you can walk everywhere. Additionally, Seaport Village’s enclosed, hand-carved carousel in Seaport Village was built in 1895. A ride around this carousel is a must-do after walking around all the nearby shops. With 54 animals and two horse-drawn carriages, there is sure to be a spot for every animal lover. 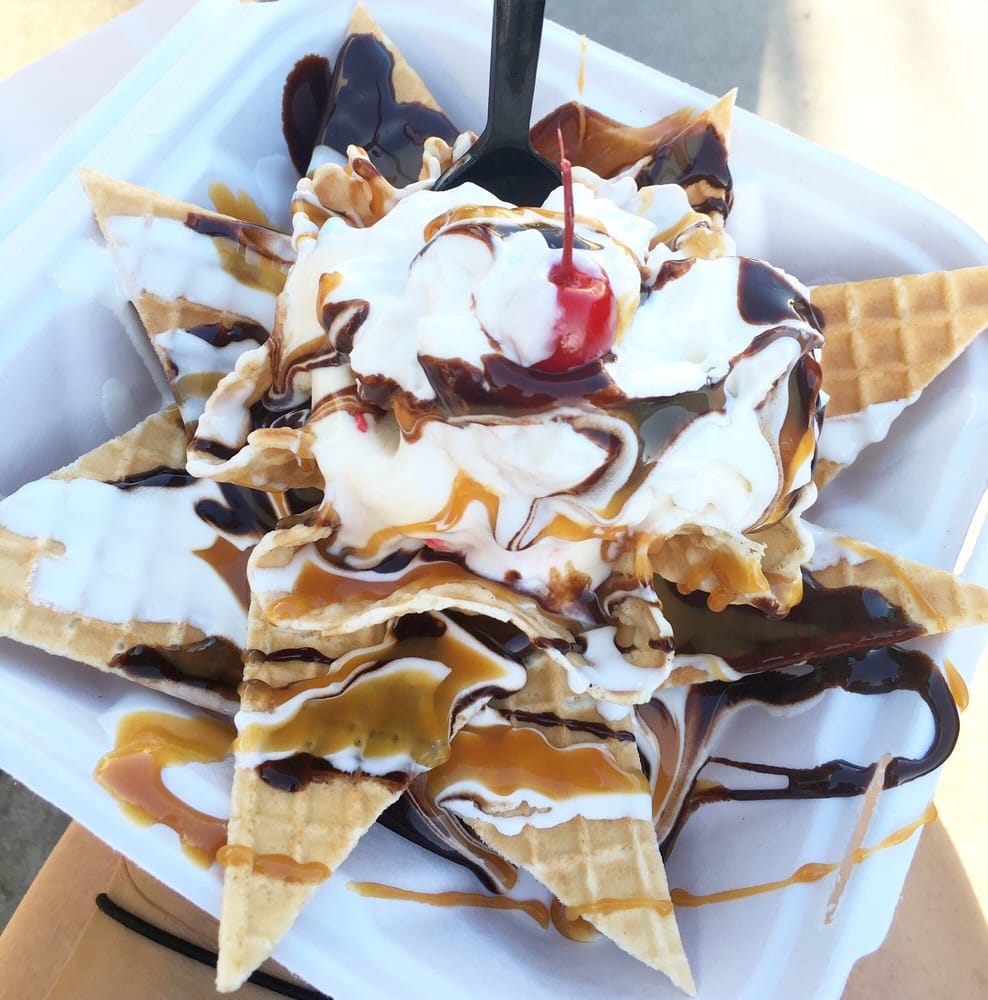 7. Mootime Creamery, a local Coronado ice cream shop, is famous for its unique dessert nachos, which are made with fresh-baked waffle cone chips topped by three scoops of ice cream and drizzled with chocolate and caramel sauce.

8. Mission Bay is the largest man-made public aquatic rec area in the world––attracting more than 15 million visitors each year.

9. The Tin Man from the 1919 film The Wizard of Oz lived in Valley Center.

10. Guac out! San Diego produces the most avocados in the United States. 60% of all California’s avocados come from San Diego, which is considered the avocado capital of the nation.

11. Shaun White a three-time Olympic gold medalist, a famous snowboarder and skateboarder, is from San Diego. 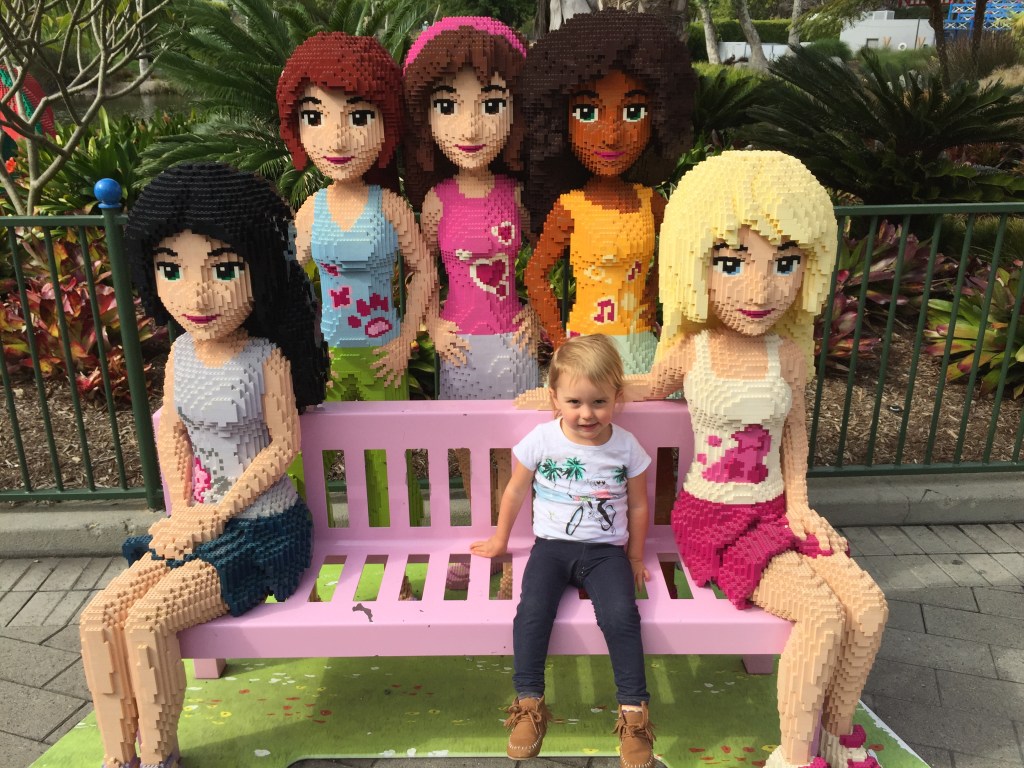 14. The California Burrito, stuffed with carne asada and fries, originated in San Diego.

15. The first drive-in restaurant (in the United States) was in San Diego––created by the man who later started Jack in the Box.

16. The Wizard of Oz author, Frank L. Baum, spent his summers in Coronado where he garnered inspiration for his book.

17. San Diego County has over 5,000 farms––more than any other county in the United States. 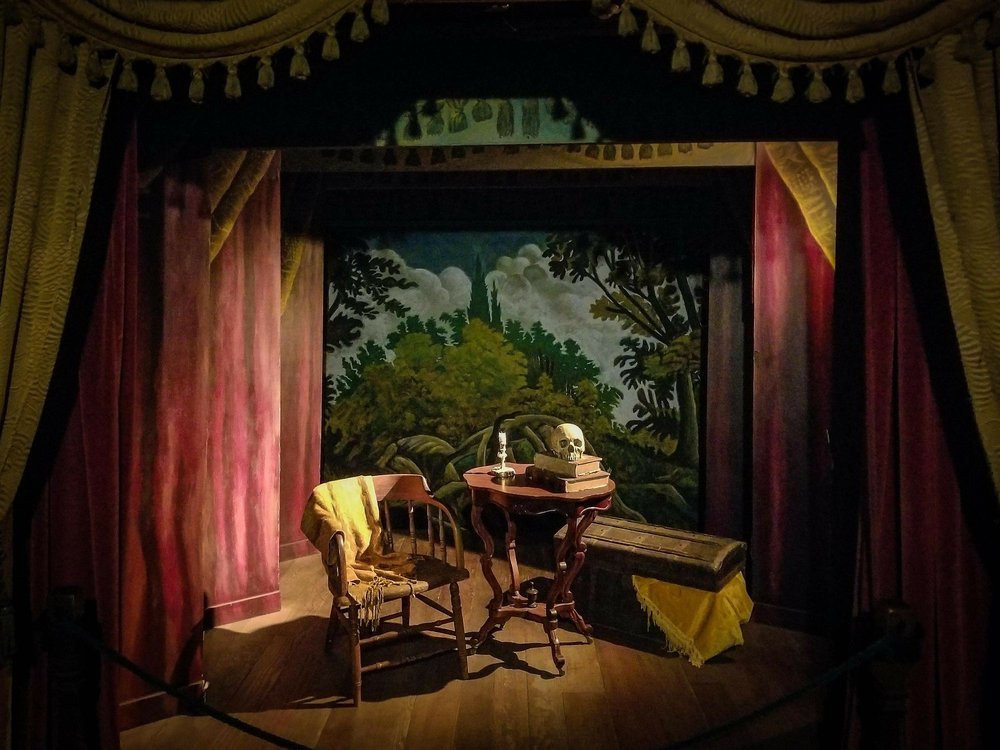 19. The Whaley House in San Diego is America’s number one most haunted house.

21. In the spring and summer months of San Diego, you can see thousands of Grunion fish at night for several hours on San Diego beaches. Join a Grunion run to witness this marvel. 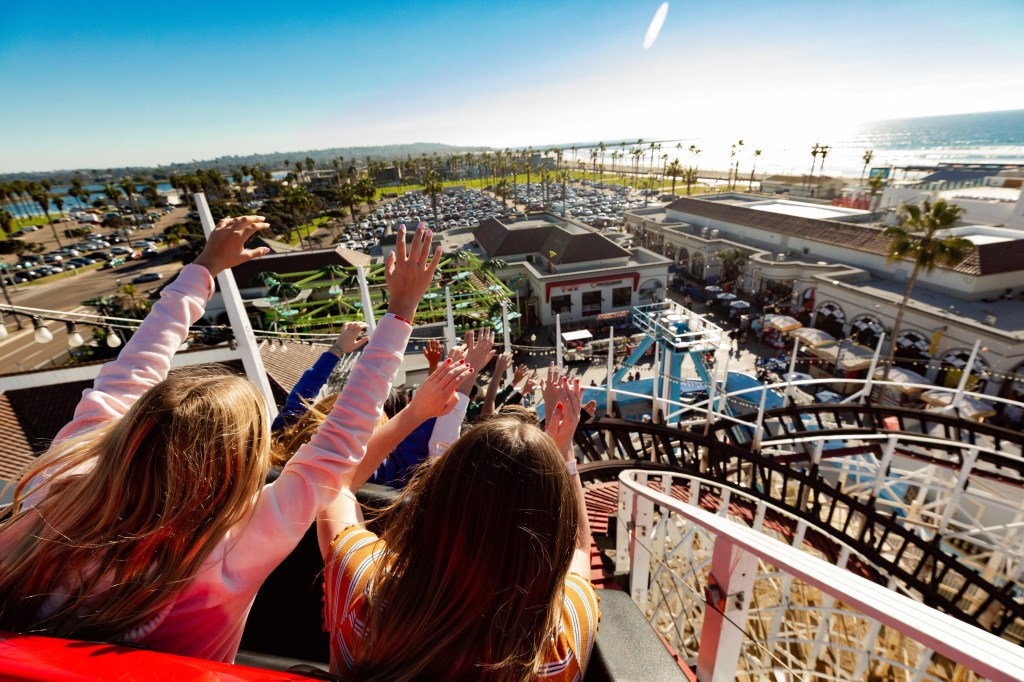 25. Natural History Museum paleontologist Brad Riney discovered the first dinosaur fossil in San Diego. It was a hadrosaur fossil from the sea cliffs in La Jolla. He was only a junior high school student at the time.

26. The Giant Dipper, a wooden roller coaster at Belmont Park in Mission Beach, is the only roller coaster in the United States to be on the National Register of Historic Places.

27. “The Spirit of St. Louis, flown by Charles Lindbergh in the world’s first nonstop solo transatlantic flight in 1927, was built in San Diego by Ryan Airlines. See a flyable replica built by some of the original builders at the San Diego Air & Space Museum.” (source)

28. The first baby panda in the Western Hemisphere was born in San Diego.

29. The Hotel Del Coronado on Coronado Island is San Diego’s largest structure made of wood. This legendary hotel opened its doors in 1888. 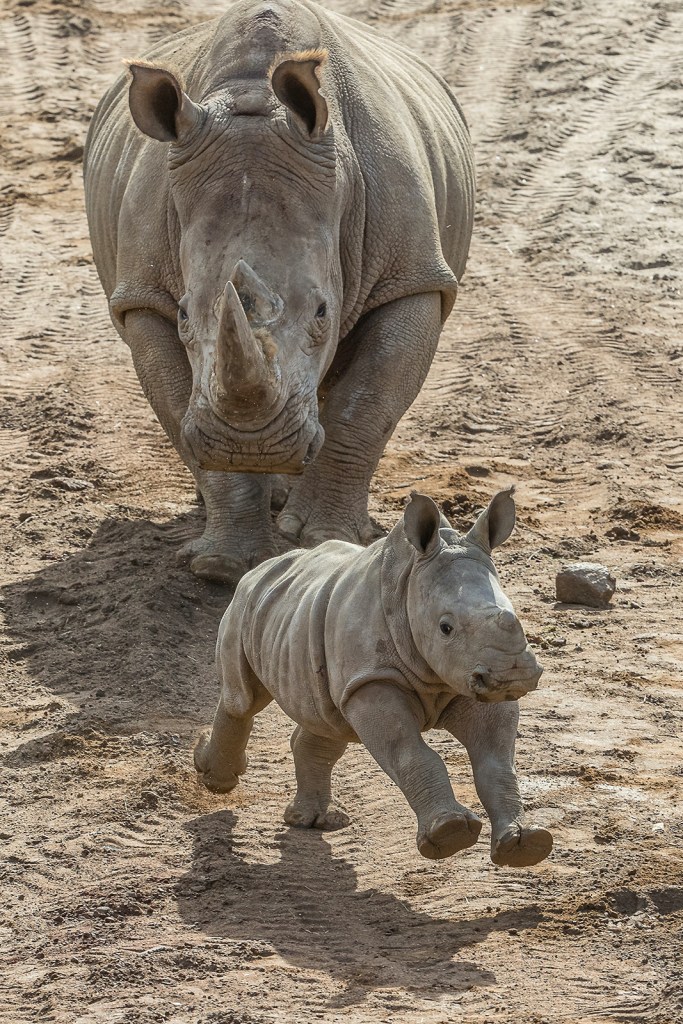 30. A schoolteacher from San Diego invented the beloved childhood board game Candy Land to keep kids entertained during quarantine!

31. The USS Midway is the largest aircraft carrier in the world that you can tour. This massive floating museum in San Diego features a flight deck and a hangar filled with more than 30 restored helicopters and aircraft.

32. Home of the Padres, Petco Park has an area outside the ballpark behind the centerfield known as the “Park at the Park.” Fans can watch games from this area for just five dollars.

33. Coronado Island isn’t really an island. It’s a tied island that’s connected to the mainland by a strip of land called the Silver Strand.

Free & Cheap Things to Do in San Diego with Kids 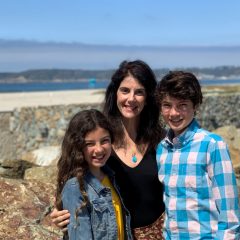 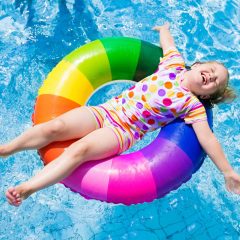 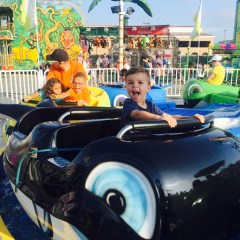 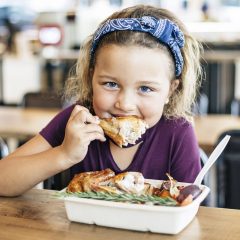 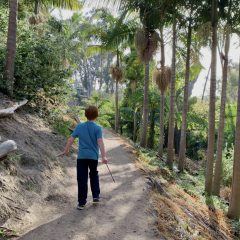