Have you ever come across a favorite movie as you’re flipping channels with the kids, only to cringe and quickly switch it off when the adult language kicks in? Sony Pictures has come up with a solution by offering clean versions of some of its most popular films. 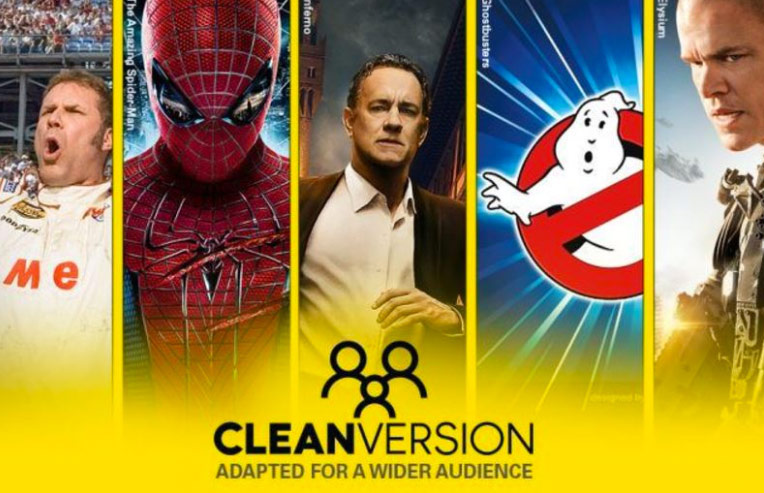 In an effort to make movie watching more family-friendly, Sony Pictures recently launched a new website called Clean Version Movies. The studio is offering several of its films through the site with scenes featuring graphic violence, offensive language, sexual innuendo and other adult content removed. The edited versions are fairly similar to what you might see on a network presentation of the movie.

The move faced a tremendous amount of backlash from some directors, however, and the studio has since taken down the site until they can reach a resolution with the film’s directors, who’s creative rights are being protected by their union.

Do you think these clean versions are a good idea? Or would you rather just wait to watch movies after the kids are tucked in bed? Share your thoughts in the comments below.