Aloha! Southwest Is Expanding Its Flights to Hawaii

When Southwest rolled out its initial flights to Hawaii in March and they very quickly sold out, it proved just how excited travelers are for discount flights to Hawaii. Now the airline has just announced an expansion to its Hawaii service to additional destinations.

The company just announced via their Facebook page that the fifth Hawaiian airport set to be served by the budget airline will be Hilo on the Big Island. The airline will also be expanding its service with additional flights between islands, as well as from mainland U.S. cities. 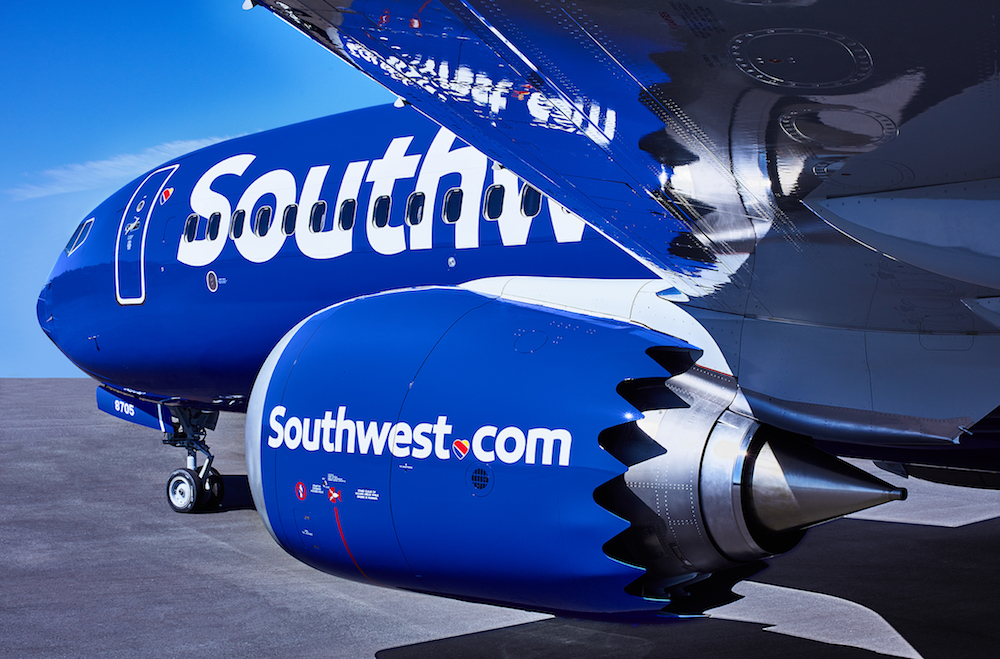 No official word on when the new service and flights will roll out, but Southwest promised on Facebook, “We’ll let you know when our low fares and inter-island flights for Hilo are available for purchase.” It’s speculated that the new routes will likely become available in the fall and be served four times daily, like their current flight options.

Still Need to Book Your Summer Vacay? These Southwest Deals Are a Steal