Ah, emotional support animals. While some people have a legit need, recent airline issues have put some…um, not so supportive animals in the spotlight. Southwest Airlines’ new emotional support animal rules are joining the growing number of travel policies directed at preventing peacocks and other unusual critters from boarding planes.

Southwest’s new guidelines only allow dogs and cats on planes as emotional support animals. That doesn’t mean these are the only furry friends allowed to travel with passengers on the airline’s flights. Passengers can also bring mini horses along—but as trained service animals only. 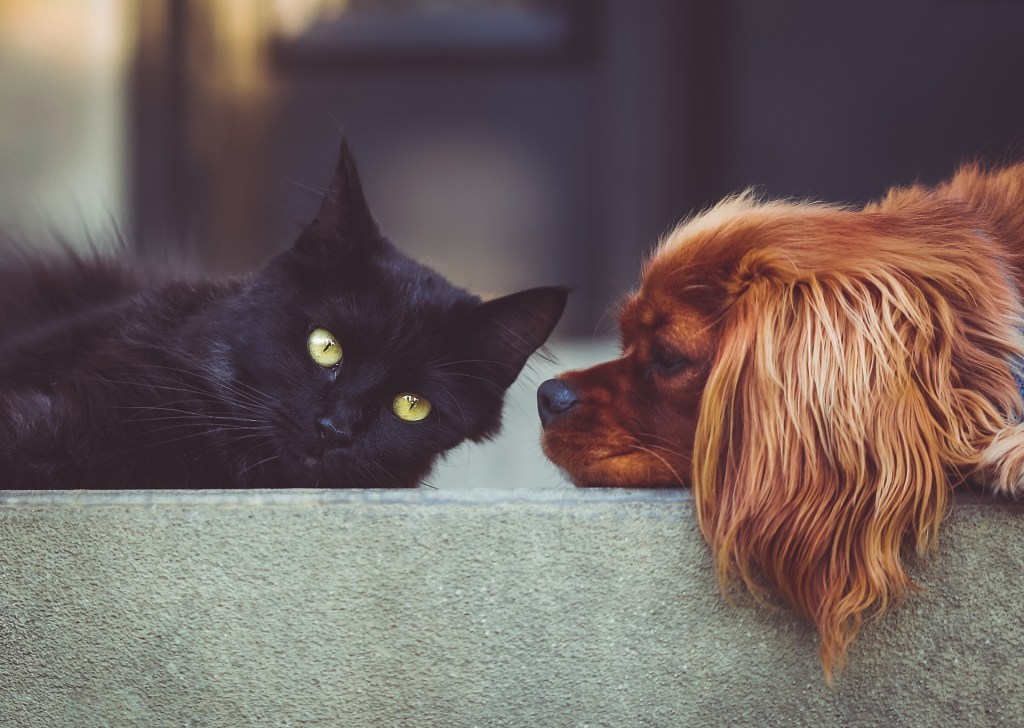 According to Southwest, the changes will take effect starting Sep. 17, 2018. Along with limiting emotional support animals to dogs and cats, passengers may only bring one animal on per flight. That means one dog or one cat—not one dog and one cat.

Emotional support animals may not roam free (for fairly obvious reasons). Passengers traveling with their support animal must place their dog or cat in an appropriate carrier that they stow under the seat directly in front of them. Alternatively, they may keep the animal with them, but it must be on a leash.

Oh, and before you insist that Fluffy must fly with you to ease your fear of flying, you’re going to need a doctor’s note. Southwest requires documentation from a licensed mental health professional or a licensed medical doctor treating the passenger. Documentation must be under one year old and on the professional’s letterhead. It must also include the professional’s or doctor’s diagnosis (it must be a mental or emotional disability recognized in the DSM IV) and the need for the animal.

Even with documentation, it’s still possible that an emotional support animal won’t be able to fly with their person. Southwest’s website notes that untrained animals that are disruptive or can’t behave in public settings may not be allowed to board flights.

You Can Bring a Mini Horse on Your JetBlue Flight, but Leave the Hedgehog Home