Get Ready for “Space Jam: A New Legacy” with New Monopoly & Connect 4 Editions

The Looney Tunes characters your littles love, LeBron James and a host of other NBA stars will light up the small and big screen this summer in the newest Space Jam flick. Whether you’re all-in for the nostalgia of the Space Jam sequel or you can’t wait to share the animated basketball adventure with them, now you can extend the fun of Space Jam: A New Legacy with two family-friendly board games. 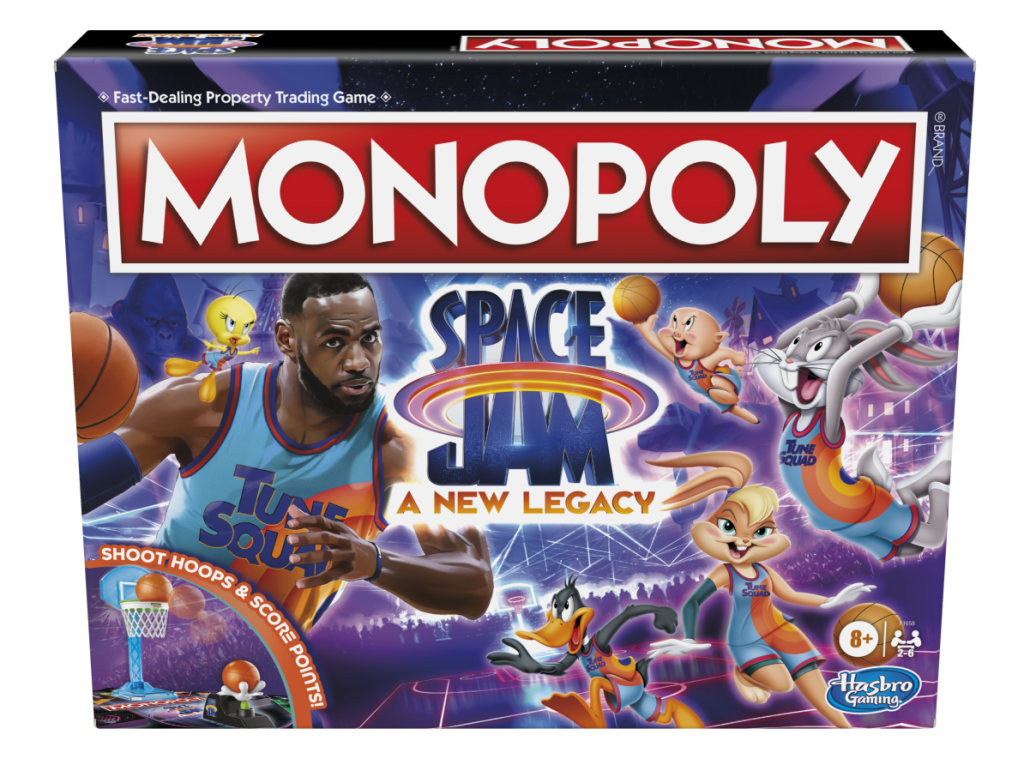 The new Monopoly edition (for ages eight and up) is packed with Space Jam artwork, cards, and more. The A New Legacy-based game also includes a plastic basketball hoop and launcher that fit onto the game board. Players can launch balls and sink baskets to earn points. Look for the game (suggested retail price of $24.99) at retailers nationwide, including Target. 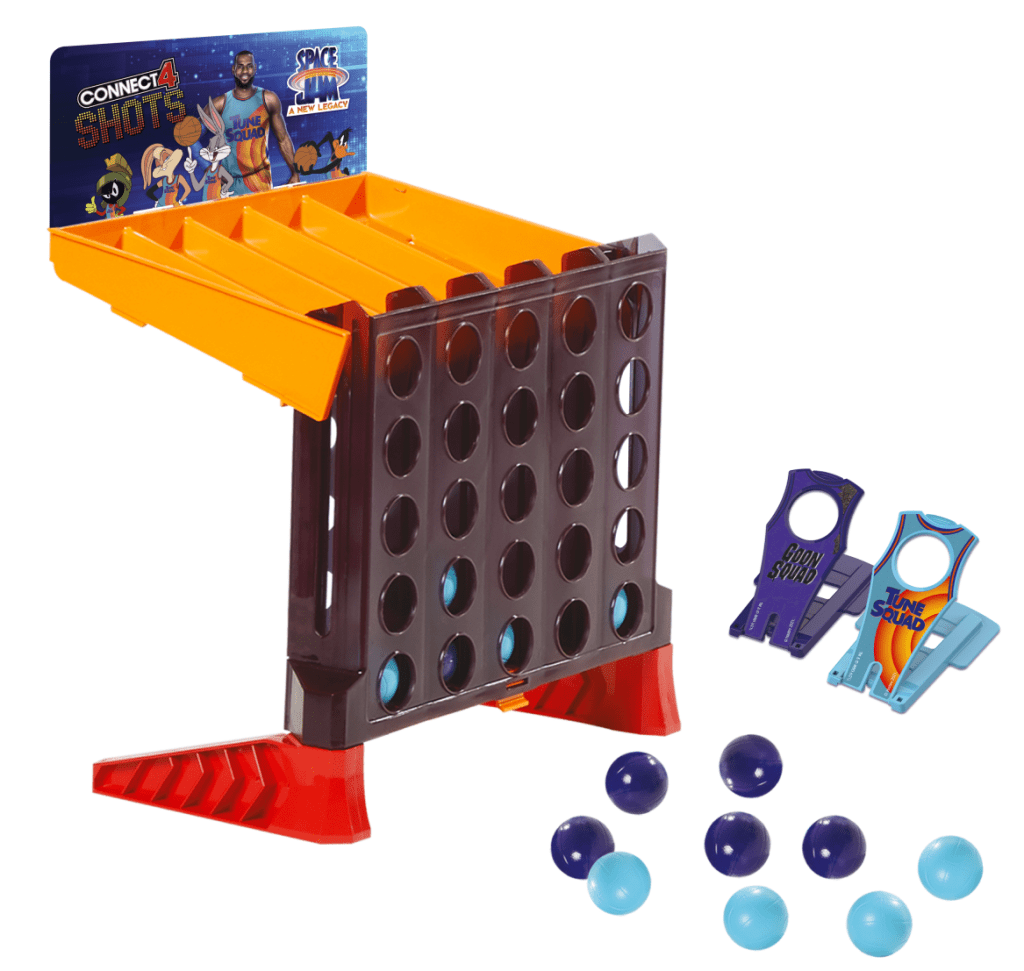 Along with the new Monopoly edition, Hasbro will also debut a Space Jam: A New Legacy Connect 4 Shots game (for ages eight and up). This fun-filled pick pits the Tunes vs. the Goons, with players battling it out to line up four in a row. You can also find this new Connect 4 game ($19.99) at retailers nationwide and Target.