“Spider-Man into the Spider-Verse” Makes History at the Oscars

When it comes to the best animated films, Disney and Pixar have led the pack with Oscar gold—but this year that reign came to an end when Spider-Man into the Spider-Verse took home the Oscar for best animated feature on Sunday night.

The Best Animated Film category was established in 2001 with the first award being given to Shrek in 2002. Since then, Disney has dominated the category with 12 films taking home the Oscar over the last 17 years. Now Spider-Man into the Spider-Verse has made history by breaking Disney’s six-year winning streak. The win also marks the first for Sony Pictures Animation. 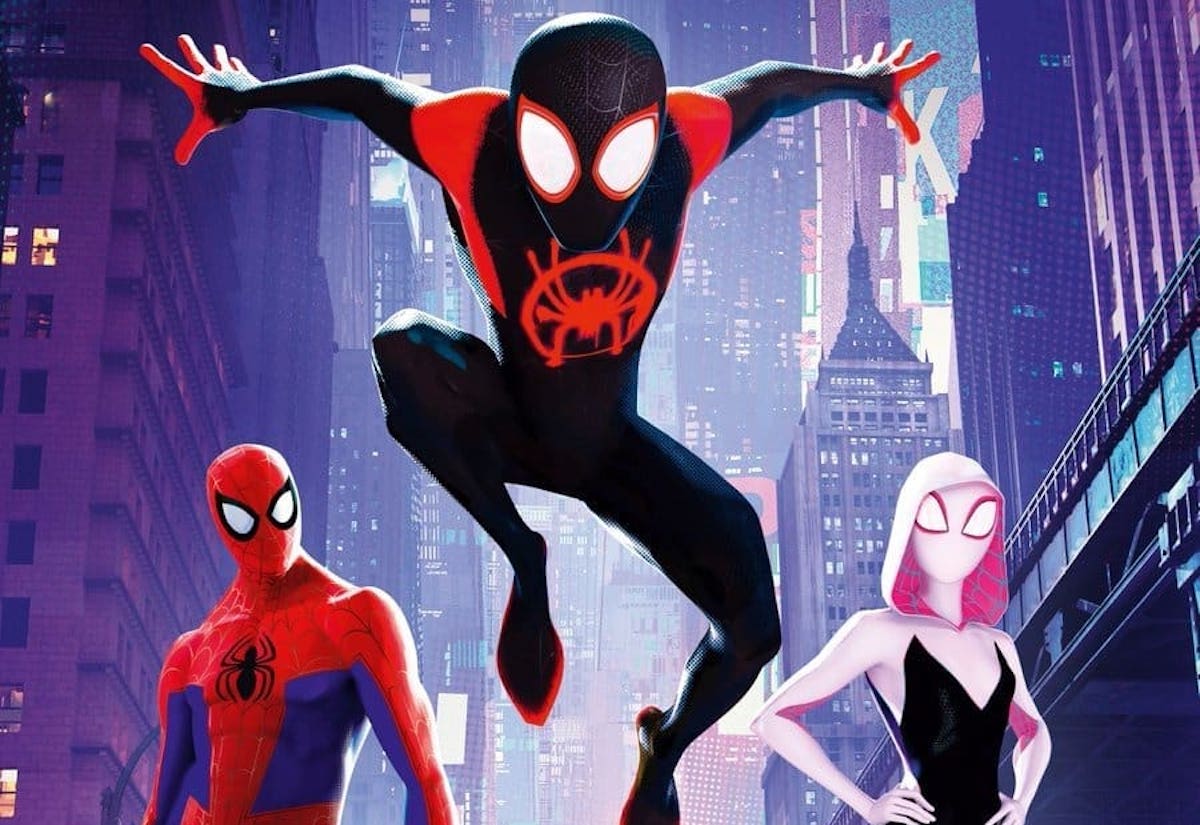 The film centers around Miles Morales, a half-black, half-Hispanic boy from Brooklyn—and it also made history for being the first animated film directed by a Black director to be nominated for and win in this category. Peter Ramsey shared the win with his co-directors, Bob Persichetti and Rodney Rothman.

“We wanted to put our best foot forward and create something that people would be able to relate to and love,” Ramsey said in an interview with NPR. “It means a lot for young black and Latino kids to see themselves up on screen in these iconic, heroic, mythic stories. It’s a need being fulfilled.”

Ramsey continued, “There’s so many exciting black creators and creators of color and all genders, and the realization that this kind of diversity really does give rise to more interesting movies,” he says. “It just feels like it’s going to help unlock a key, creatively, for a lot of people in a lot of different ways that we don’t even realize yet.”

“Spider-Man: Into the Spider-Verse” Upsets Disney at Golden Globes & We All Win

6 Superhero Kids’ Shows Where Girls Save the Day