If nautical nonsense be something you wish, then swim on over to your nearest Build-A-Bear Workshop where you can score a brand new SpongeBob SquarePants collection.

It’s officially the best day ever at Build-A-Bear Workshop because fans of SpongeBob and his Bikini Bottom pals can bring home their very own SpongeBob, Patrick Star and Gary the Snail. 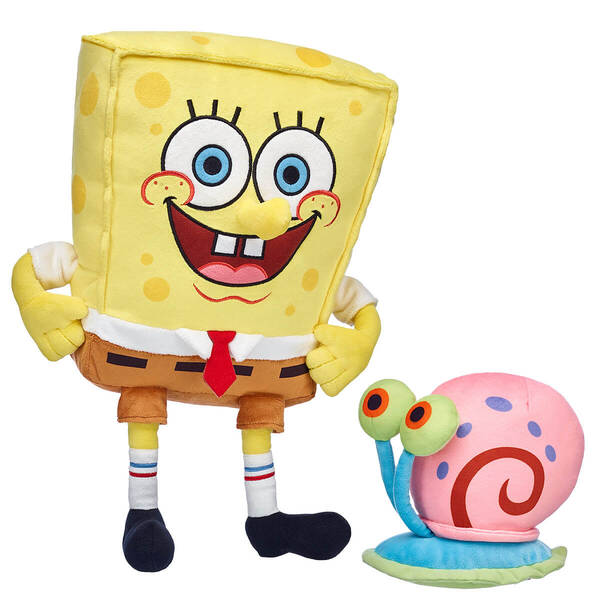 You can also accessorize these underwater friends with SpongeBob’s Pineapple House and a Krabby Patty. While Gary comes pre-stuffed, SpongeBob can be stuffed in-store for the full Build-A-Bear experience. Patrick Star is an online exclusive only. 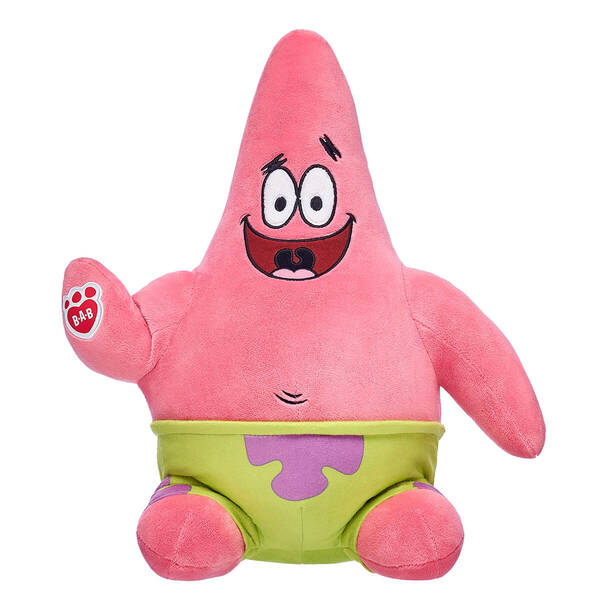 Fans of the show can also customize their regular bears with SpongeBob accessories like a SpongeBob t-shirt or a tutu outfit with t-shirt which reads Best Day Ever. The full collection is available to shop here with items ranging from $6 to $65.50.

Build-A-Bear Is Releasing Disney’s “The Lion King” Collection & Can You Feel the Love?