If your kids have heard of Babe Ruth but aren’t sure if it’s a kind of candy, don’t worry! We know kids love fun facts, and we’ve rounded up some them some fun, quirky sports trivia to explore like the following fun sports facts for kids. 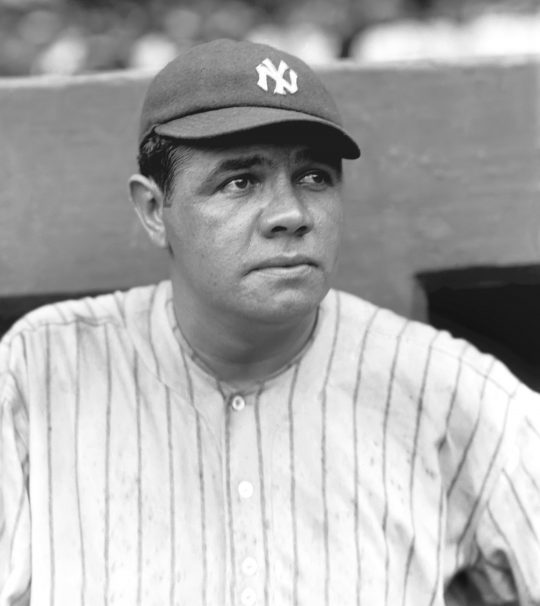 1. In 1962, Wilt Chamberlain scored 100 points in a single NBA basketball game. No one has broken this record (not even Steph Curry!).

2. Babe Ruth began his career as a pitcher: Ruth was both a left-handed pitcher and left-handed batter.

3. The record for the long jump is held by Mike Powell: 29 ft. + 4 inches. That’s like jumping the length of two minivans!

4. The most medals won for Olympic basketball (male or female) are both held by women: Teresa Edwards and Lisa Leslie with four gold medals each.

5. Wilma Rudolph (who set the world record in 1960 for 100, 200 and 4x100-meter relay) had polio, scarlet fever and pneumonia as a child, leading doctors to believe she’d never walk again. 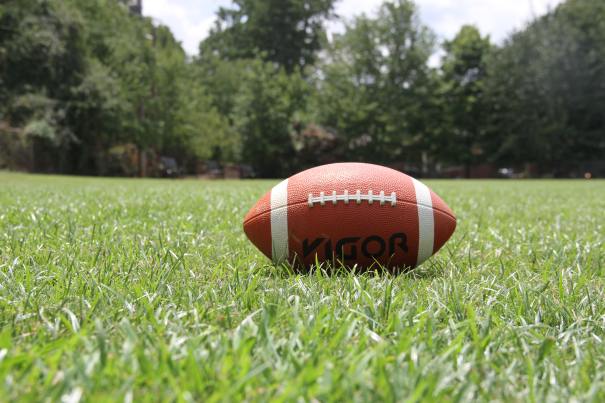 7. In 1919, Cleveland Indians pitcher Ray Caldwell was struck by lightning in the middle of the 9th inning. He kept playing!

8. The 'G' on the Green Bay Packers helmet stands for "greatness" not Green Bay!

10. Manon Rheaume is the only woman to have played in an NHL game.

11. Golf is one of only two sports every played on the moon. In 1971, Alan Shepard hit a ball with a six-iron while on the moon as part of the Apollo 14 mission. The other sport was a javelin toss, during the same visit. 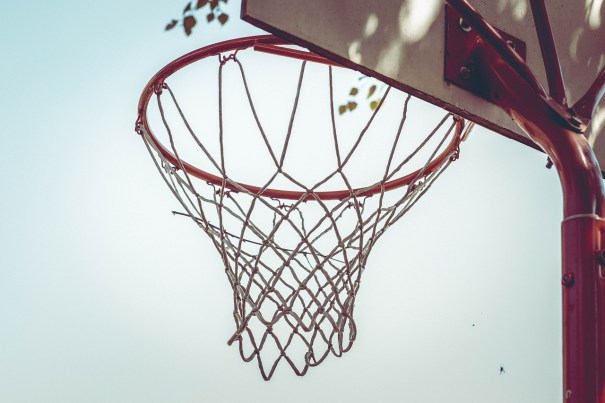 14. The diameter of a basketball hoop is 18 inches.

Got some cool sports facts to add? Email amber AT tinybeans.com

23 Space Facts That Are Out of This World