Sprout Network Is Getting a New Name—and New Programming

Hey parents of Sprout Network fans, your kiddo’s fave channel is getting a makeover. Yep, that’s right. You will no longer be able to find Sprout on your channel line-up. Whoa. What? Hold on, before you start thinking that your child’s beloved network is going away, take a few moments and read on. 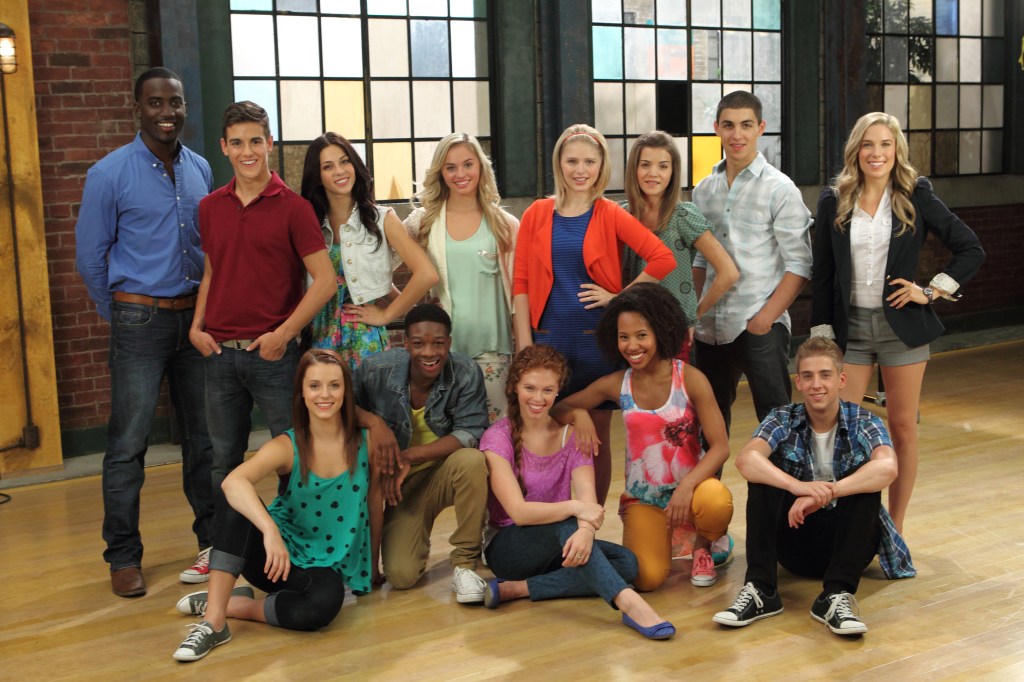 photo: The Next Step

On Saturday, September 9 you’ll notice that Sprout is suddenly something different. The preschool network will magically transform (okay, it’s not exactly that simple) into Universal Kids (from NBCUniversal Cable Entertainment).

If you’re starting to stress about your child’s reaction — don’t. The network rebrand is actually an expansion, including programming from DreamWorks Animation as well as international hits and unscripted kids’ originals. And now your older kids can get in on the action. The new Universal Kids will go past pre-k programming and will extend its audience to ages 2-12.

What can you expect from this new network? Well, if you are a Top Chef fan, your child can jump on the culinary bandwagon, too. On October 13, Universal Kids will debut Top Chef Junior (airing at 8 p.m.). Starting on September 9, the network will begin showing Nowhere Boys (an international Emmy Award winner that features four teen boys who get stuck in a fantasy-esque parallel world where they were never born); The Next Step (an international tween dance drama); All Hail King Julien (featuring the favorite character from Madagascar); Dragons: Riders of Berk (a TV series based on the DreamWorks movie Dragons); Hank Zipzer (based on the New York Times bestselling book); Little Lunch (a mockumentary that takes place during…well, lunch); The Deep (an animated series that features a family of underwater explorers); and Masha and the Bear (an animated show about a mischievous little girl and her friend The Bear).

Which new show do you think your child will go nuts for? Tell us in the comments below.